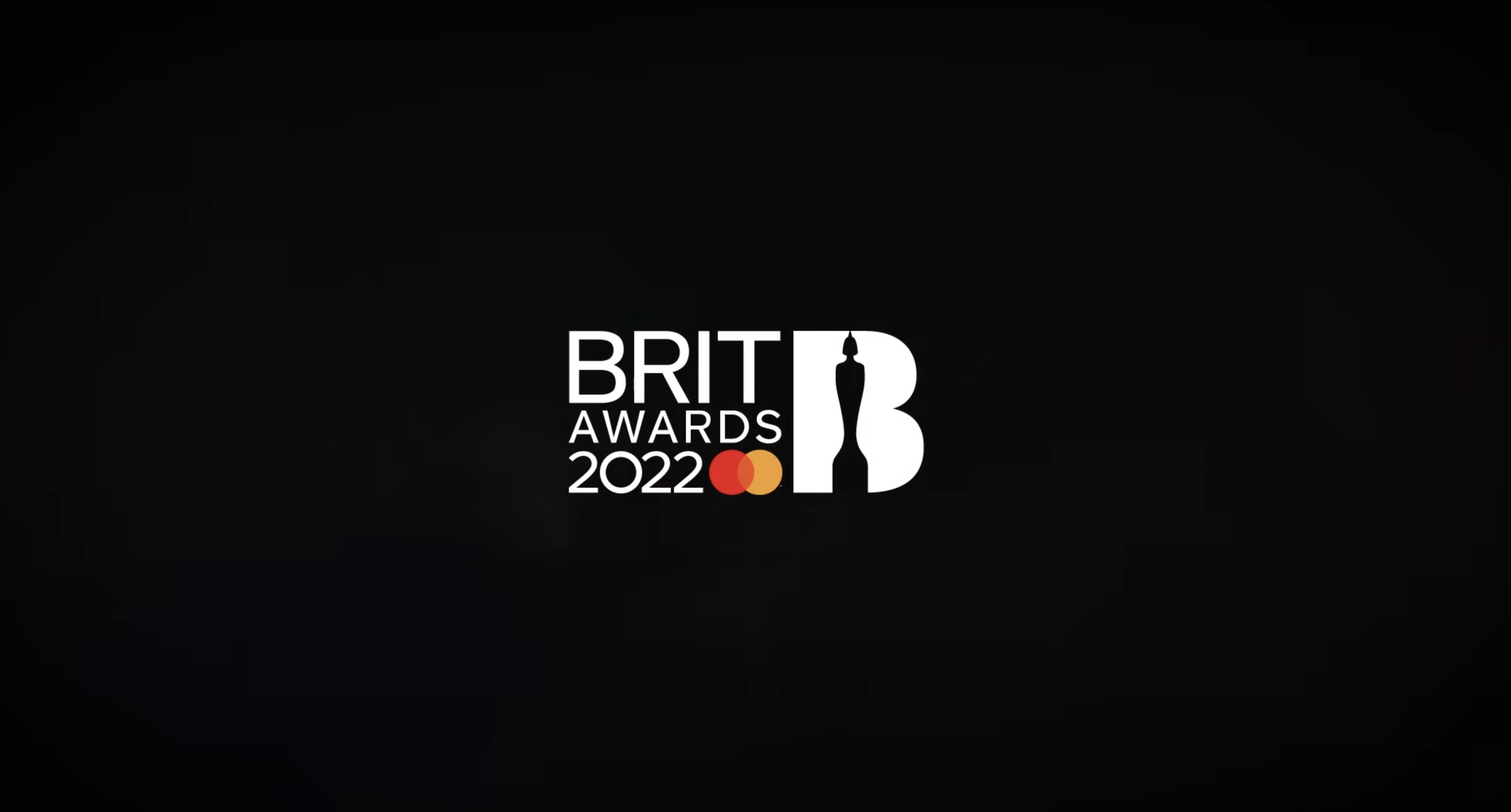 With the 2022 BRIT Awards just around the corner, we’ve now got word of who’ll be performing on the night!

Among the names listed are Dave, Little Simz, Doja Cat, Ed Sheeran, Liam Gallagher and Holly Humberstone. The BRITs added more performers are yet to be announced.

Due to take place on Tuesday 8th February 2022 at The O2 Arena, the BRIT Awards will be a celebration of the best in British music over the past year.

Nominations were revealed last month, with both Dave and Little Simz receiving four nods each. Also nominated are the likes of D-Block Europe, Central Cee, Tion Wayne, Russ and more.

“It’s an honour to be nominated for 4 BRIT Awards and I can’t wait to be performing on the night too,” Little Simz said. “I’m so happy and grateful the music has connected and resonated. Congratulations to everyone nominated.”

You’ll be able to lock into the Mo Gilligan-hosted BRITs ceremony when its broadcast live on ITV, as well as YouTube, next month.