5 Jay Z collaborations you forgot about 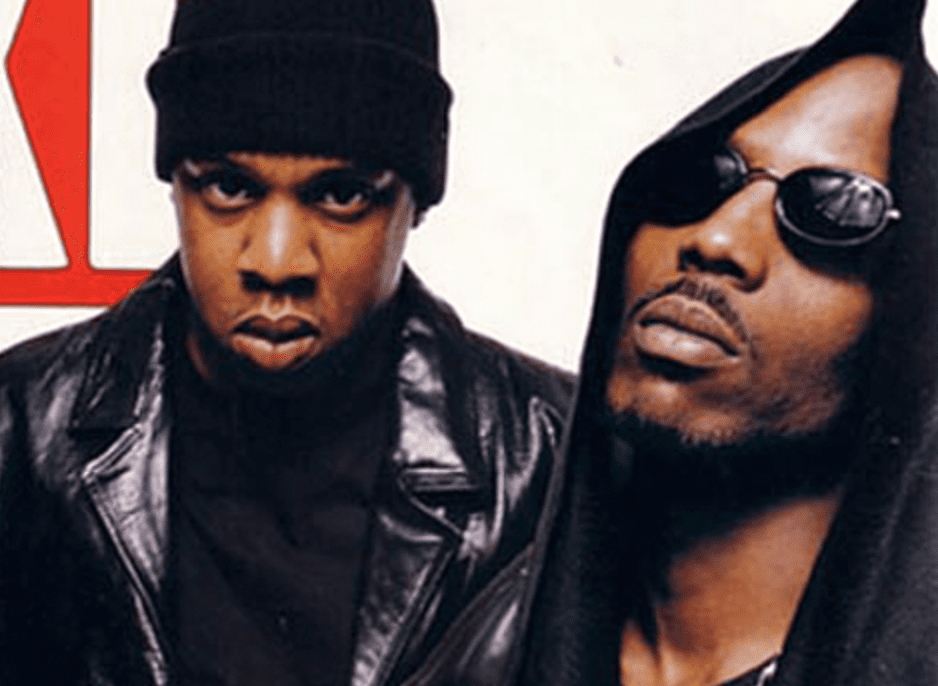 It’s been almost a week since Jay Z unleashed his insane fourteenth studio album 4:44, and honestly we’re not over it yet.

Amongst cold visuals, a budding beef with Future, publically addressing his infidelity and outing his mum as a lesbian, it’s safe to say that HOV went HAM on this one.

In honour of the album, we cast our minds back to some of the best but – in our humble opinion – forgotten Jay Z collaborations of the last 20 years.

When DMX dropped his second album, Flesh of My Flesh, Blood of My Blood, back in 1998, the record came with a selection of cold guest verses.

One of the standout features however was Jay Z’s verse on “Blackout”. Spitting alongside DMX and The L.O.X. the trio made history with the surprise collab. See, despite being Def Jam alums, Hov and DMX were long time rivals at the time of the track’s release.

Scarface’s 2002 album The Fix was a tribute to classic hip hop and featured a selection of 90’s New York hip hop legends including Nas and Faith Evans.

One of the album’s stand out tracks was “Guess Who’s Back” featuring Jay-Z and Beanie Sigel. On the record Jay brings that cool, NYC swag to the track which is set to a sample of the 1977 track “Sunrise” by The Originals.

One of the album’s hardest offerings was “Hell Yeah (Pimp The System)” so it’s unsurprising that big Jigga was enlisted to feature on the track’s official remix. “You gotta love it!”

Joining forces with a fellow Carter, Jay Z and Lil Wayne pay tribute to their collective surname on this 2008 track from Tha Carter III.

The song never reached commercial success in the States, peaking way back at number 62 on the Billboard Hot 100 Chart, regardless in remains one of the hardest collaborations from the latter half of the noughties.

“No Church In The Wild”

4:44′s “Caught Their Eyes” is far from the first time that Jay and Frank Ocean worked together.

This one doesn’t get as much love as tracks like “Otis” or “N-ggas In Paris” but “No Church In The Wild” is a certi classic from the Kanye collaborative album Watch The Throne. As well as ‘Ye, the track also features Ocean on the hook with the incredible line “What’s a mob to a king?/What’s a king to a God?/What’s a God to a non-believer?”.

Jay and Ocean also collaborated on the track “Oceans” on Jay’s last solo offering Magna Carta Holy Grail back in the 2013.

Jay Z will be playing his first live show since dropping the album at V Festival next moth, taking place between the 19-20. That’s right, the worldwide live debut of the 4:44 album will be happening in the UK.