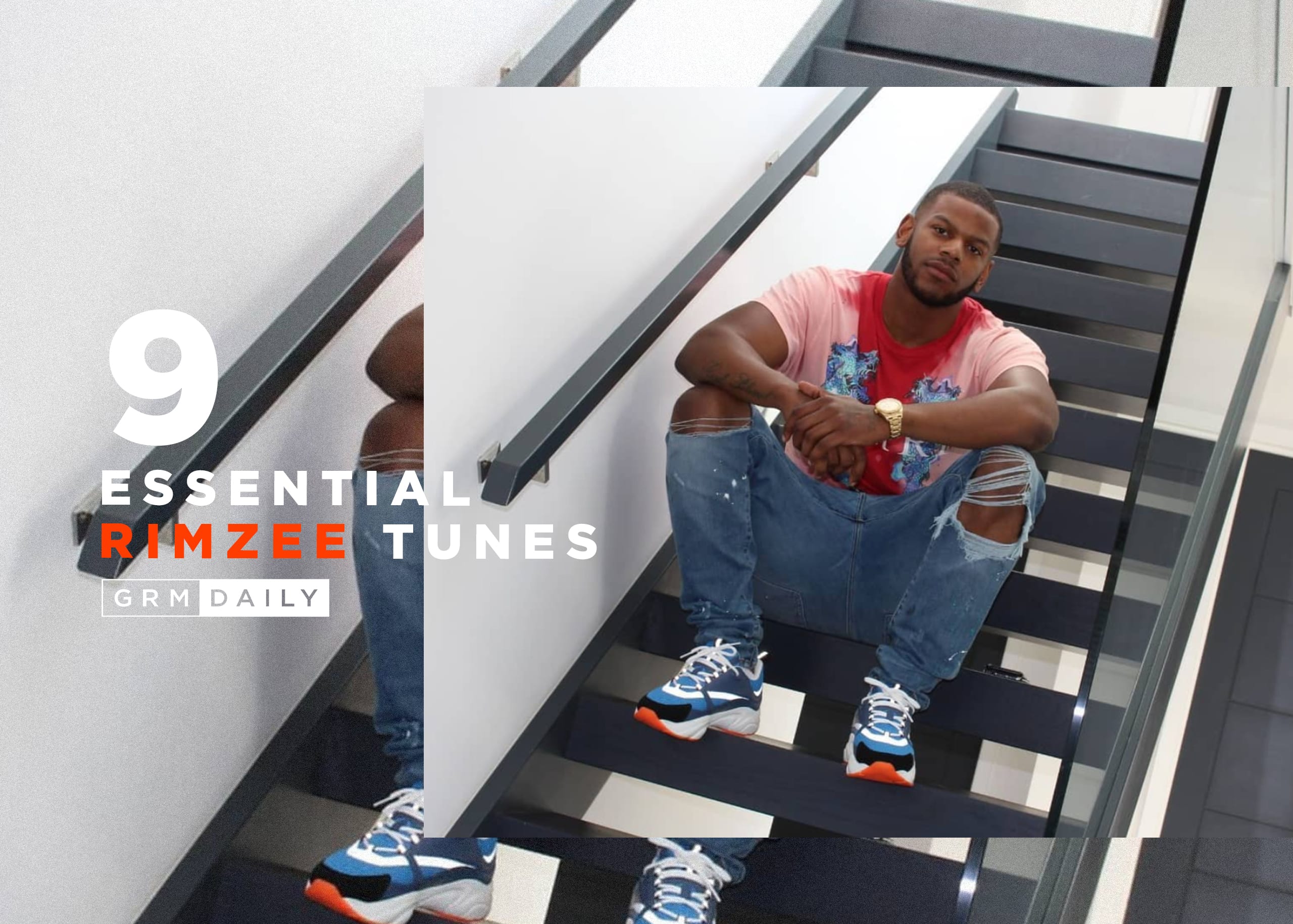 With the release of Upper Clapton Dream 2, GRM Daily takes a look at some Rimzee essentials. The East Londoner is responsible for numerous hits over the last decade, remaining relevant despite a long period of incarceration. From pain to trap rap, Rimzee undoubtedly caters to a wide range of listeners. This assortment of tracks is mandatory for any old heads who want a dose of nostalgia, or any new fans wanting to delve into Rimzee’s extensive back catalogue

This melancholy tune cemented Rimzee as one of the UK’s most prominent pain rappers, as he references his come up in the streets and his wish to rise to the top. The young rapper offered a deep insight into Clapton and the street situation he wanted to escape. Nickilee’s vocals and the instrumental from Frantik Ace capture the essence of the track perfectly.

“Everyday” saw a big link up between Rimzee and Pakman, depicting their lavish lifestyles and achievements. The hustle anthem is arguably one of the UK’s biggest collaborations in the last decade – several fans in the comments verify this assertion with statements like “look how ahead of his time Rimzee was”, “this is proper music” and “still listening in 2017, Free Rimz”.

These two tracks prove Rimzee’s influence on the UK rap scene. The gritty lyrics showed audiences that Rimzee was one to watch in years to come. The youngster is fully repping Southwold throughout the video, paying homage to his street roots.

“Hometown” is a personal favourite for most Rimzee fans. This pain anthem focuses on everything surrounding his hometown of Clapton and the unfortunate consequences of his lifestyle. Rimzee does not hold back on this track, stating that: “no one can water him down”.

Like the two tracks above, this tune was taken from the classic debut mixtape Upper Clapton Dream. Rimzee goes hard over this mellow instrumental, providing listeners with a deep insight into his life whilst separating himself from other rappers lacking authenticity. The track is littered with wordplay and hard-hitting bars, making it one of the best tracks on the project

Rimzee smashes this two minute booth freestyle, making it hard for other rappers to beat. The instrumental from Paperchase Beats combines well with the deep bars from Rimzee, providing a story of pain and hood politics. This was one of Rimzee’s last (and best) freestyle offerings before his 13-year sentence.

This collaboration was a huge link up between Clapton and Church Road, with Fatz representing for Ice City. The cold verses work well with the memorable hook, making it an elite hood banger. Both artists have remained relevant as top rappers, almost ten years on!

Mover and Rimzee represent for the East End on this track as 20-year-old artists. The pair were clearly ahead of their time, with both reaching millions of views years later on solo offerings. Listeners are treated to back-to-back verses featuring clever punchlines and intriguing street stories.

It’s only right to end this list with another classic from the first instalment of Upper Clapton Dream. This expressive tune demonstrates the growth of Rimzee as an artist and person; we hope to hear more like this on the sequel!

Be sure to stream Upper Clapton Dream 2 below right now! 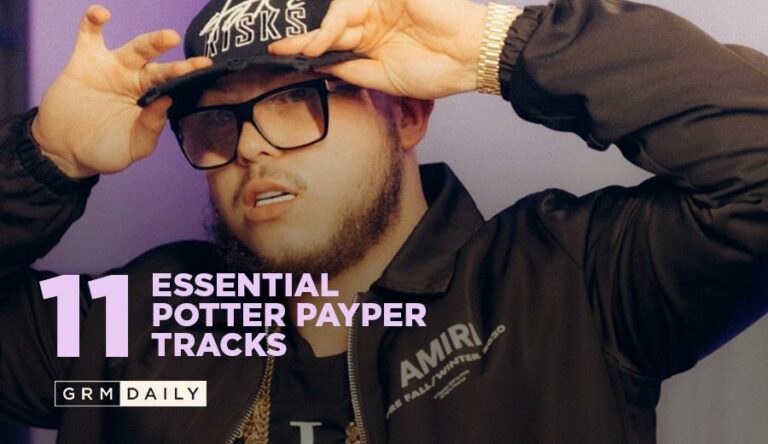 Ever since Potter Payper’s recent release after a three year stint in prison; he has shown an exceptional work rate and a real hunger for success in music. Within weeks of his release, Potter provided fans with the four tra...