Adele gets Spotify to remove the shuffle button from album pages 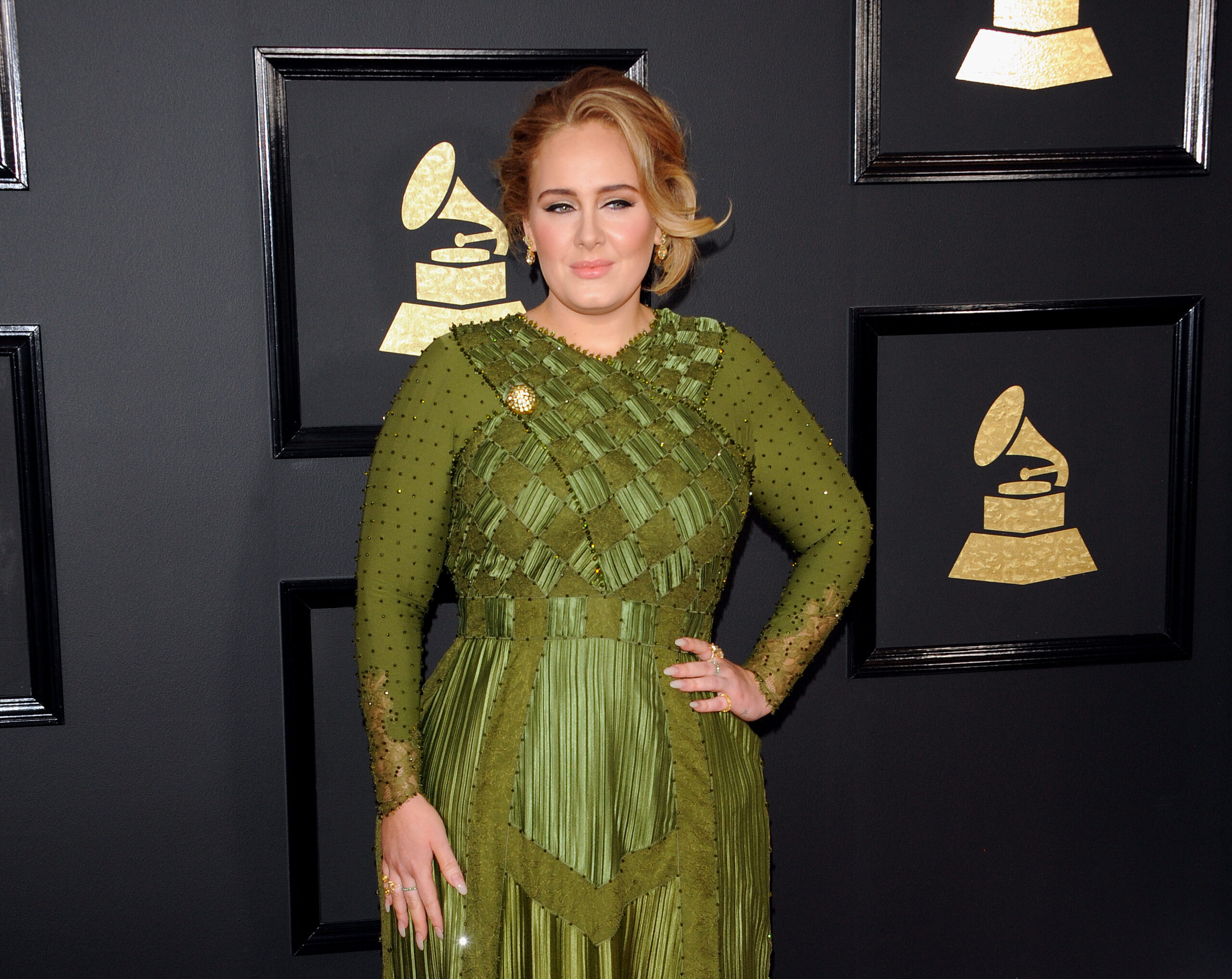 Following the release of her highly anticipated and record-breaking new album 30, Adele has revealed that she personally asked Spotify to remove the shuffle button from album pages.

The move now means that when playing a full-length project, listeners will listen to the project in the track listed order by default instead of the randomised one that shuffling allows.

For those intent on listening to albums out of sync though, shuffle can be used on individual album tracks and playlists.

Confirming the news on Twitter, Adele wrote, “This was the only request I had in our ever-changing industry! We don’t create albums with so much care and thought into our tracklisting for no reason.

“Our art tells a story and our stories should be listened to as we intended. Thank you Spotify for listening.”

In response, Spotify tweeted, “Anything for you.”

30 is Adele’s first album in six years and deals with themes of mental health and divorce.

The star has offered star-studded TV specials such as A Night With Adele and An Audience With Adele.

For more from the star, take in our feature on the best remixes to her classic hit “Hometown Glory”. 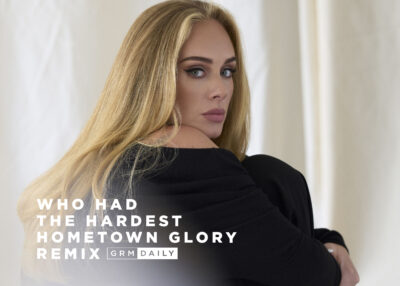 GRM Exclusive: Who Had The Hardest "Hometown Glory" Remix?

What is your fave HomeTown Glory Remix?... 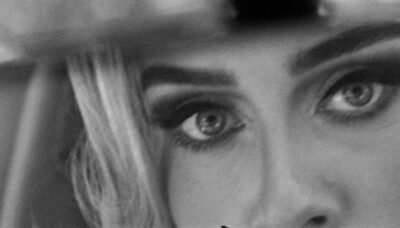 Adele Makes Highly-Anticipated Return To Music With "Easy On Me"

Adele is finally back!...

In one of the craziest stories of the year so far, Stormzy has found himself on the end of a song dedication from ADELE. Just when you think things can’t get better for the kid, we find ourselves digesting yet ANOTHER i...