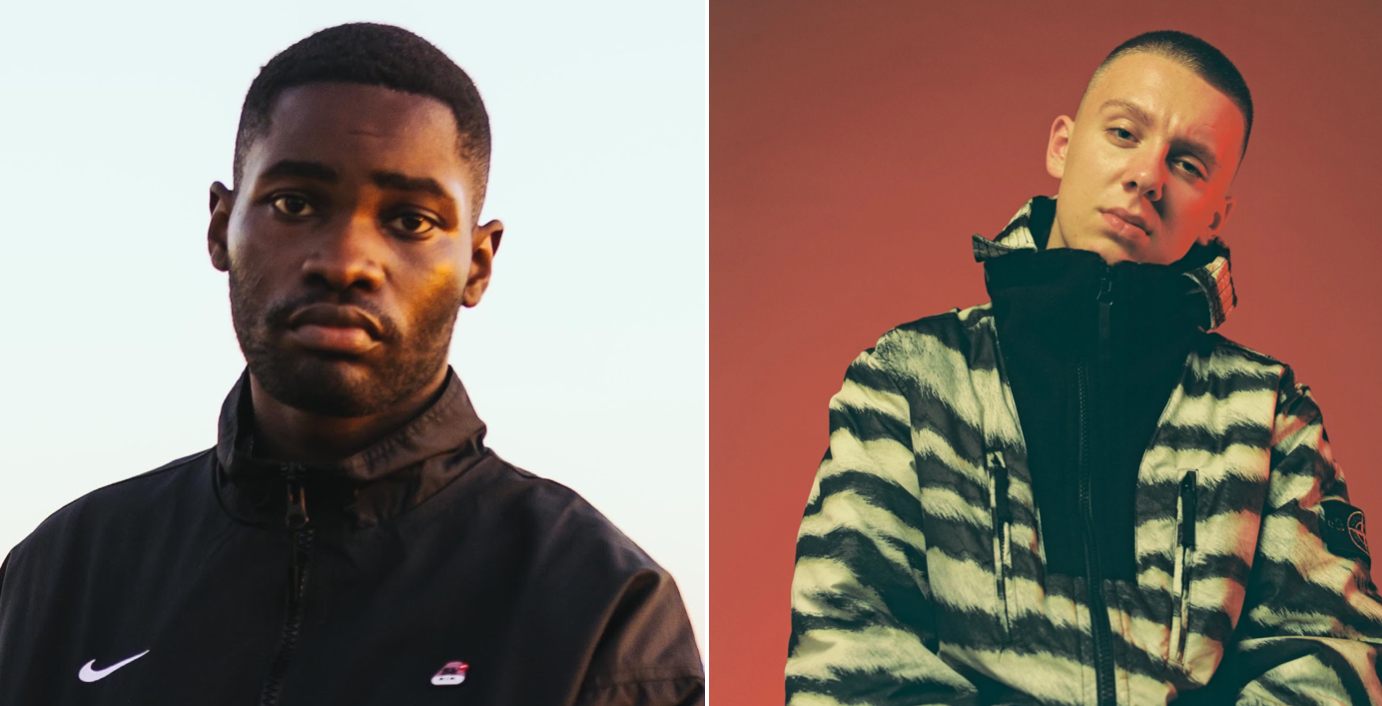 It’s a big week for UK rap as both Dave and Aitch have taken the top 2 spots in this week’s UK Singles Chart!

During his BBC Radio 1 show this afternoon, Scott Mills announced Dave’s “Starlight” had come in at Number 1 in this week’s chart, followed by Aitch’s Ashanti-sampling hit “Baby”.

It’s now Dave’s second week at Number 1 with “Starlight” which has now been streamed over 17 million times on Spotify. As well as being Dave’s eleventh Top 10 hit, “Starlight” is the south Londoner’s second Number 1 after the Fredo-assisted “Funky Friday” which topped the charts back in 2018.

“Baby” marks Aitch’s sixth Top 10 single and with Ashanti credited on the song, it’s her first since 2005.

The two rappers held off Fireboy DML and Ed Sheeran and their single “Peru” which came in at Number 3.