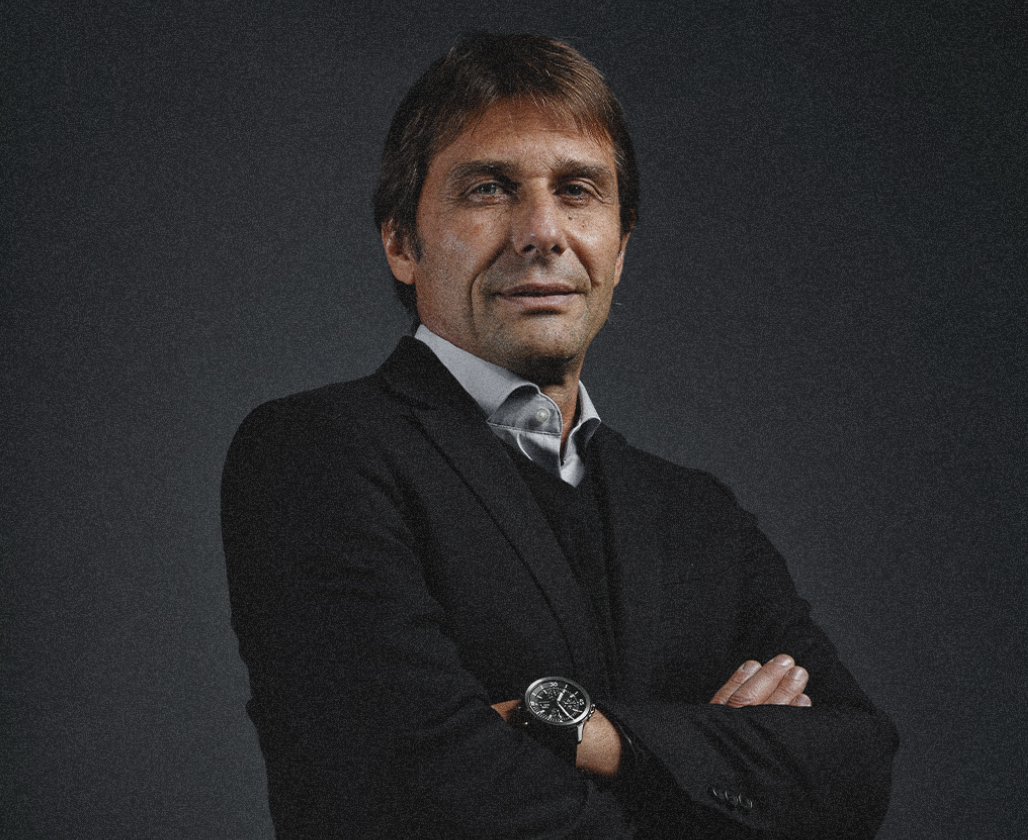 Antonio Conte has been officially announced as the new head coach of Tottenham Hotspur.

The north London club revealed the news in a Tweet this afternoon, writing: “Welcome to Tottenham Hotspur, Antonio Conte.”

The appointment of the Italian manager comes a day after Tottenham sacked Nuno Espírito Santo after just four months in charge.

Conte’s new role will see him return to London after winning the Premier League in his first season with Chelsea in 2017, before winning the FA cup with the squad and then being fired in 2018.

He then went on to lead Inter Milan to their first Serie A title in 11 years but left the side in May this year.

LADbible have unveiled a new episode of their The Eleven series, as this time Micah Richards and Jamie Redknapp go head to head. Hosted and judged by a neutral fan, comedian Romesh Ranganathan, the pair pair of ex-pros debate...