‘Defending Digga D’ & ‘Krept & Konan: We Are England’ Among Winners At 2022 Broadcast Awards 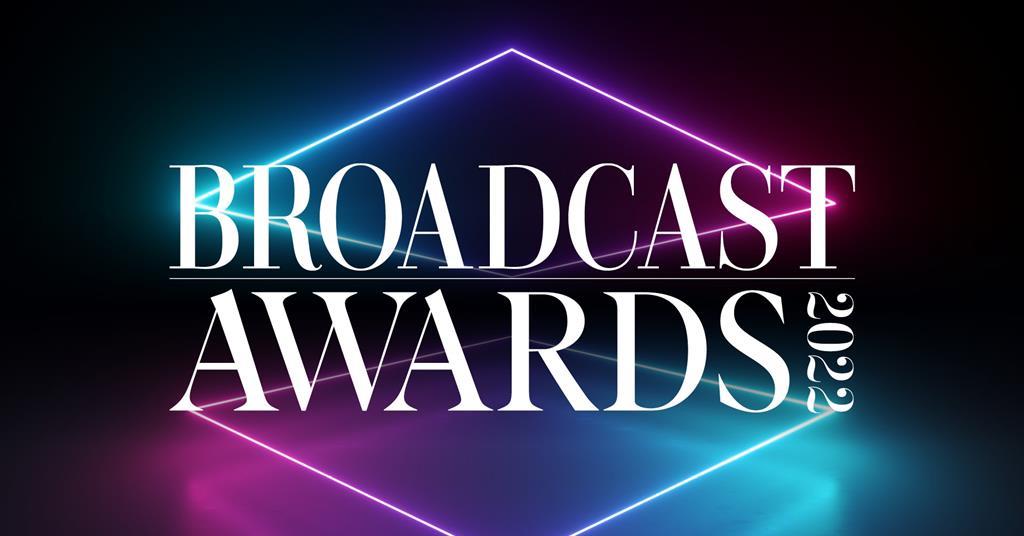 The winners of the 2022 Broadcast Awards have been announced and documentaries by Digga D and Krept & Konan were among those taking home prizes.

The winners were revealed at a ceremony last night (February 10) to celebrate the best in British programming and channels.

During the night it was revealed Defending Digga D – the documentary focusing on Digga D following his release from prison in 2020 – won the award for Best Multichannel Programme. It’s not the first time the doc has received an award as the director, Marian Mohamed, won in the ‘Emerging Talent: Factual’ category at last year’s BAFTA TV Craft Awards.

Also picking up a prize at last night’s Broadcast Awards was Krept & Konan who won in the category for Best Original Programme for their documentary, We Are England. The programme was released last year to mark Euro 2020 and followed the pair as they set out to create a football anthem for England.

Congrats to all the winners!