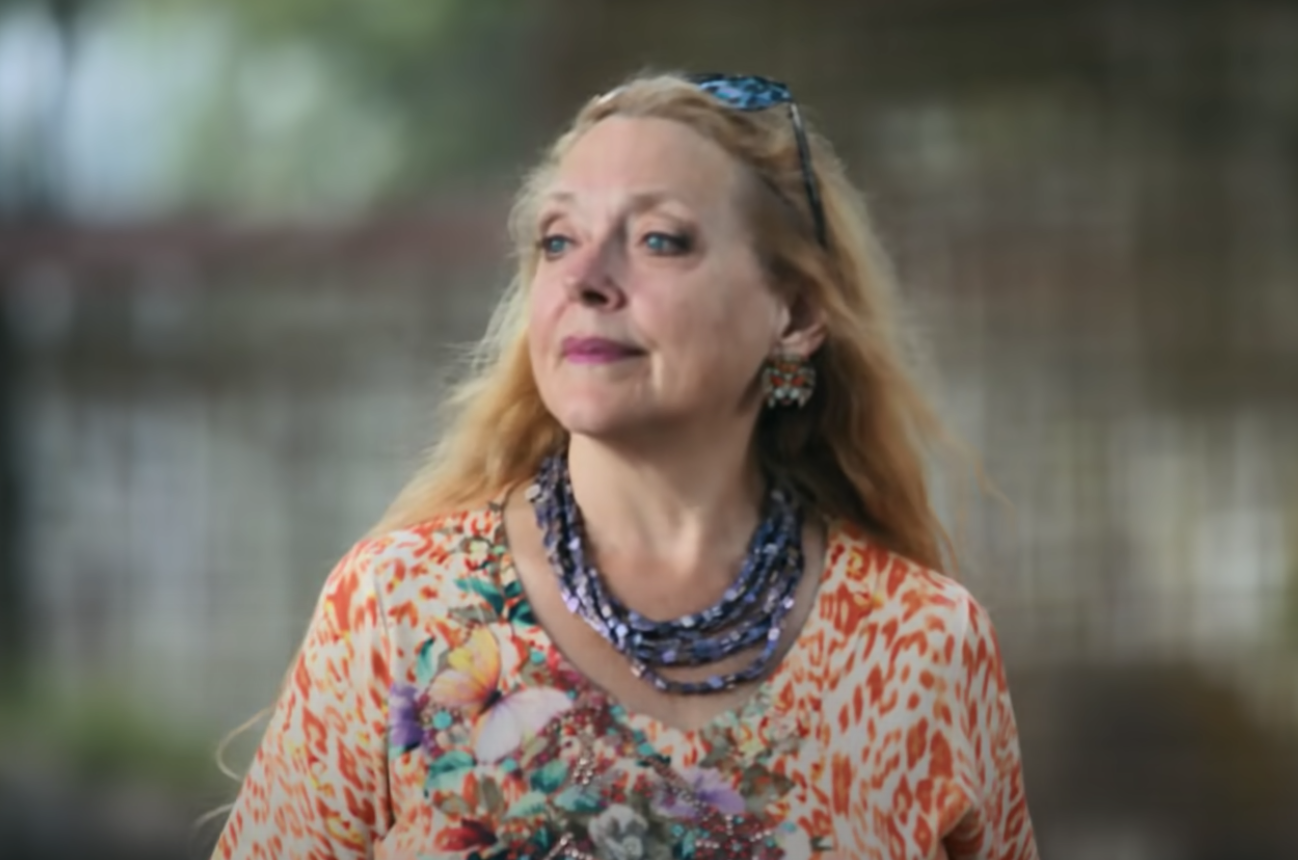 Big cat lover Carole Baskin is suing Netflix over their footage of her in the upcoming Tiger King 2 series.

Yesterday (November 1) Baskin and her husband, Howard Baskin, filed a lawsuit which accuses Netflix and Royal Goode Productions of breaching their contract by using footage of the couple in the trailer for Tiger King 2. Carole and Howard claim they only signed appearance release forms for the first series.

The pair want Netflix to remove all footage of them from Tiger King 2.

The lawsuit also claims Tiger King 1 was “particularly harsh and unfair in its depiction of the Baskins” and misleading about operations at Big Cat Rescue.

The lawsuit comes just weeks before Tiger King 2 launches on Netflix on November 17, following on from the first series which became a hit with viewers during lockdown last year.

The docuseries explores big cat breeding, as well as its underworld, and followed eccentric characters such as Joe Exotic and his nemesis Carole Baskin.