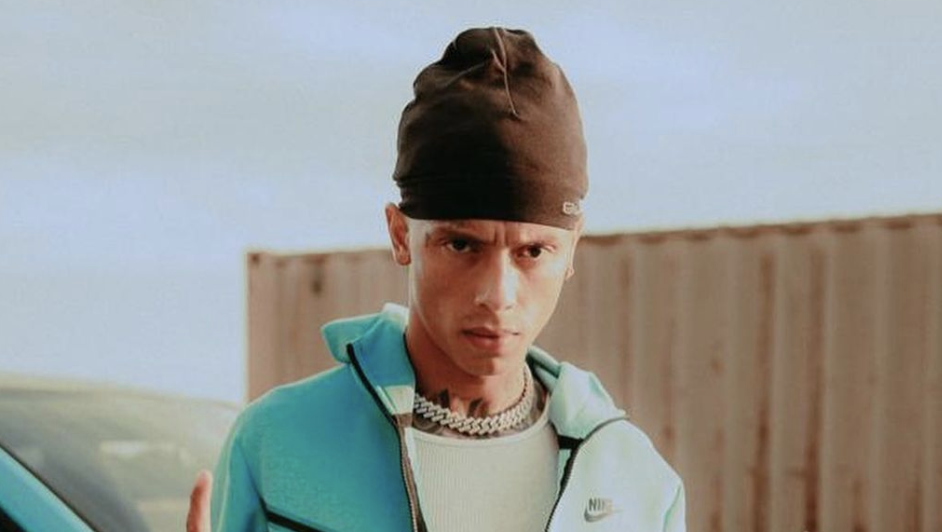 The news was announced this afternoon on Scott Mills’ Official Charts show on BBC Radio 1 where it was revealed Central Cee’s “Doja” came in at Number 2 behind LF SYSTEM’s “Afraid To Feel”.

Since its release last week, “Doja” – which is Central Cee’s first release since going Number 1 with his 23 mixtape – has been doing the rounds on TikTok and has amassed over 13 million YouTube views in just over a week.

It’s only been out for a week but we can expect “Doja” to continue to dominate the charts in the weeks to come! 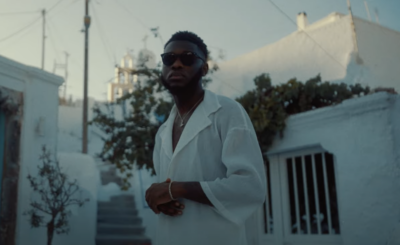 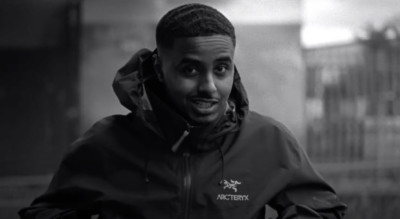