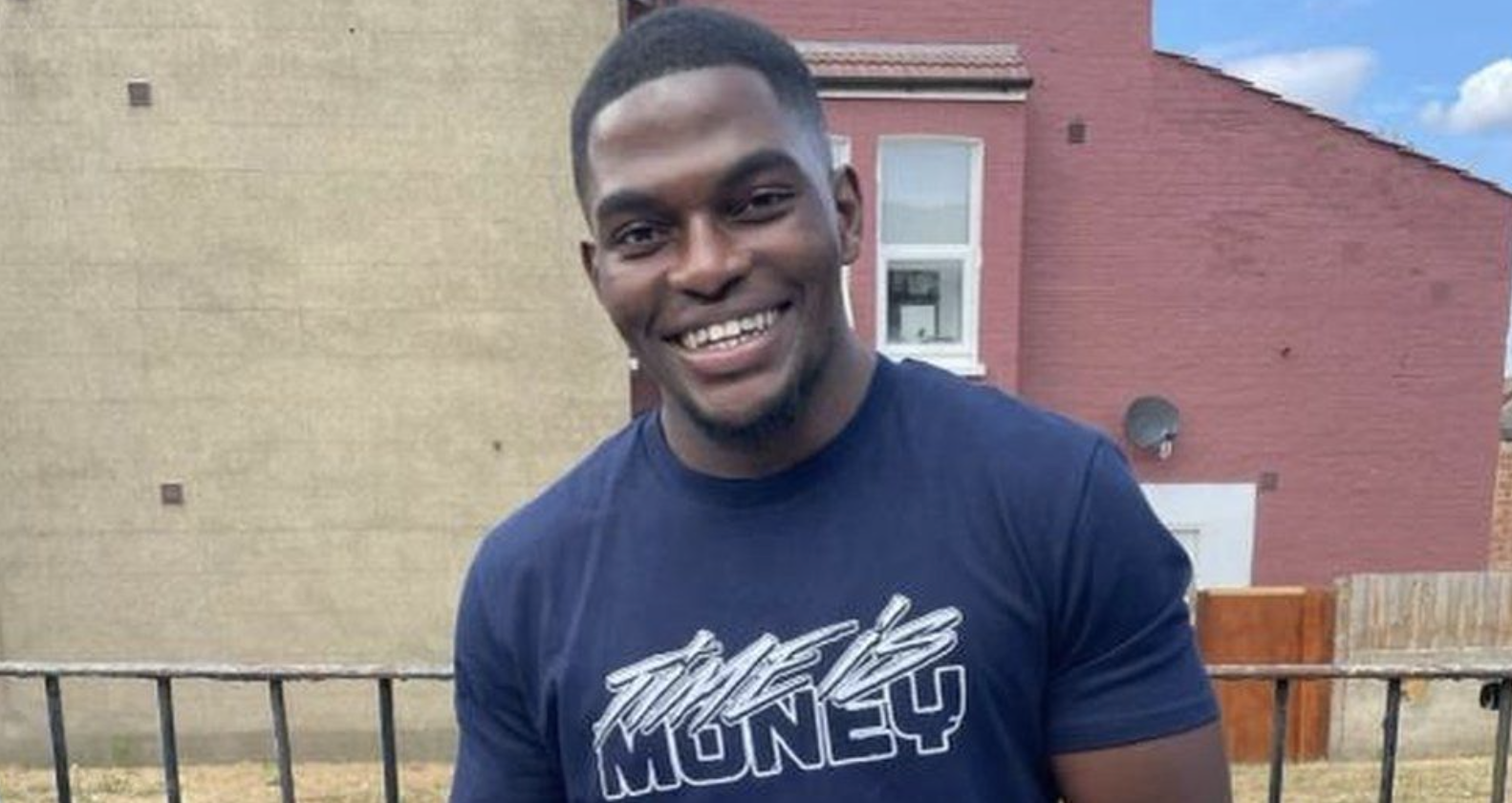 A murder investigation has been launched into the death of an unarmed man who was fatally shot by the Metropolitan Police in south London, the Independent Office for Police Conduct has said.

On Monday night, 24-year-old Chris Kaba – who was due to become a father within months, died following a police pursuit of a car ended in Streatham Hill.

The Audi he was driving was hemmed in by two police cars on the residential street of Kirkstall Gardens, before Mr Kaba died after a single shot was fired by a police officer from the specialist firearms command.

The police watchdog said Mr Kaba was driving a vehicle not registered to him that had been flagged by an Automatic Number Plate Recognition camera that indicated the car had been linked to a firearms incident in the previous days.

However no gun was found in the car Mr Kaba was driving, the watchdog confirmed on Thursday.

A murder investigation has now been launched into the death of Mr Kaba.

“We have notified Mr Kaba’s family of this latest development.

“We continue to ask that people avoid speculating about this incident out of respect for Mr Kaba’s family and for everyone else affected.”