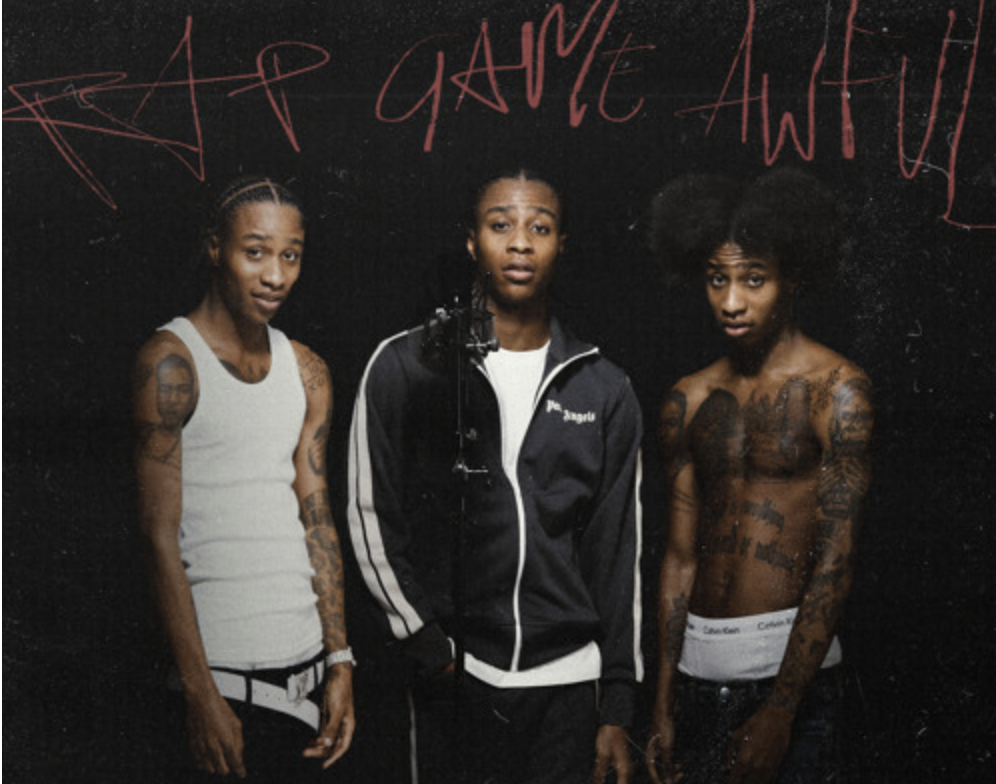 The news was announced yesterday (January 20) by the Official Charts who confirmed the north Londoner’s brand-new project came in at number 4 in the Albums Chart. He came in behind SZA (#3), Taylor Swift (#2) and Courteneers (#1).

News of Rap Game Awful‘s charting position comes a week after the project was released. The mixtape features a whopping 28 tracks, as well as collaborations with the likes of Fredo, Rimzee, Tiggs Da Author and more.

While the tape is Clavish’s first ever UK Top 5 project, it’s not the first time he’s made waves in the charts as he scored his first UK Top 10 Single with the D-Block Europe assisted “Rocket Science” last month. Chart success is starting to become a regular occurrence for Clavish and we can expect him to pick up more accolades in the near future.