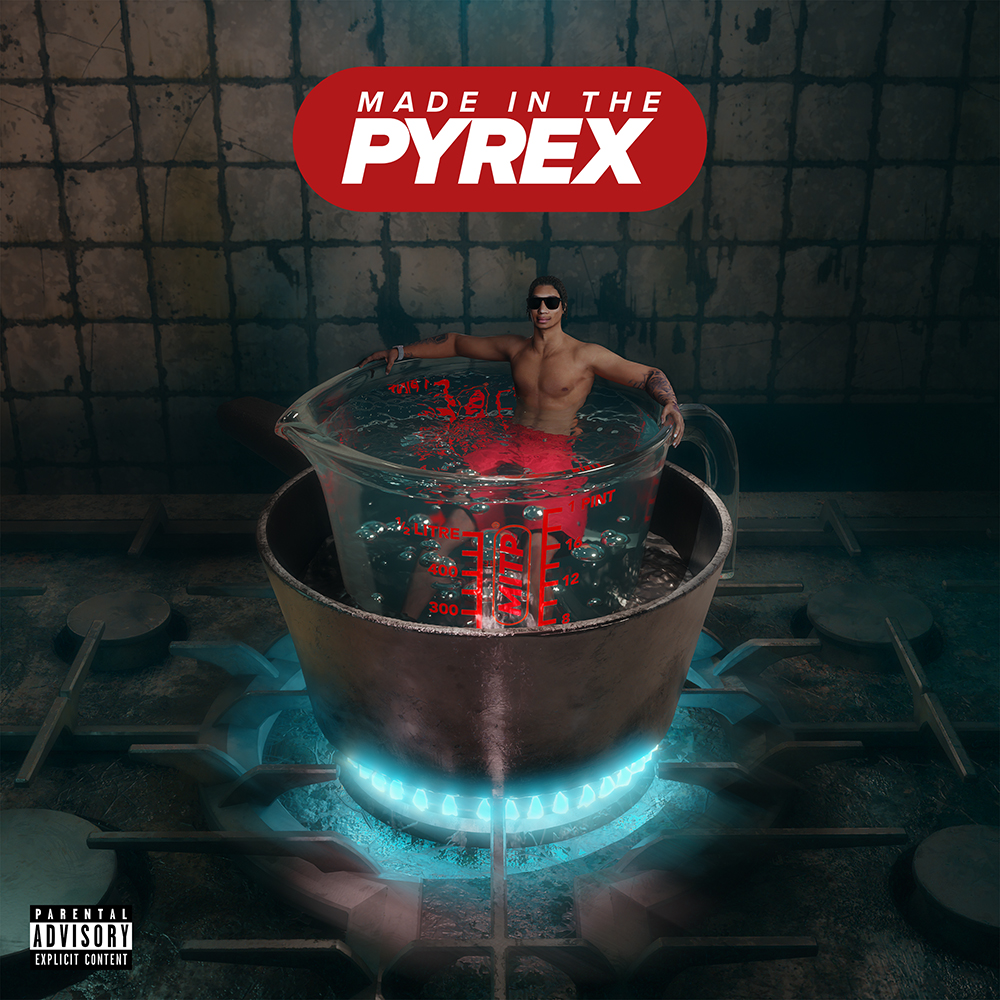 On a chilly Thursday night in North London, Digga D performed in front of a live crowd at a headline show for the first time in his career. This sentence alone is worth considering. In another universe, perhaps this moment would have come a lot sooner; after all Digga D has established himself as one of the most popular drill rappers in the country over the last few years. In such a world, this achievement may not be as significant; as one of the biggest rappers in the entire UK rap scene, surely he has long deserved these types of opportunities. However, in reality, after years of being hounded by police and persecuted for his high-profile status as a figurehead of a politically controversial genre of music, it wasn’t clear if this moment would ever come.

With numerous attempts to drown out his music, including explicit restrictions on when he can say and where he can be, fans were cautiously optimistic about the night – would it go down as a milestone for Digga, and the wider UK scene, or would it end prematurely and underscore how challenging Digga’s trajectory to the top of the game has been?

The fact that it was the former and not the latter cannot be celebrated enough; last Thursday’s show should give hope to other rappers who have become accustomed to the obstacles set out by the authorities that drill music can be a vehicle to elevation, regardless of the efforts of the police and the courts.

The crowd to witness this momentous occasion was noticeably diverse, ranging from the likes of 16 year old’s from Milton Keynes to 24-year-olds from Hackney to 40-year-olds who would look more at home in a quiet pub in the Cotswolds. One thing everyone was bonded by was a shared love for Digga D’s music and a carefree attitude – there was not a whiff of corporate snobbery, with everyone there embracing the memo that it was due to be a night of no holds barred action.

The show doors opened at 7, and Digga was scheduled to start at 9:30. As a result, there was a palpable energy in the air – having waited for over two hours in anticipation, people were desperate to see the Ladbroke Grove native perform. This emotion was only heightened by the fact that there was no opening act; with some of the lights on, and minimal background music being played, there was little sense of when the show actually was going to start, and what form it would take.

When the clock struck 9:30, the lights suddenly dimmed, and Digga, sitting down on a chair behind a curtain, started to rap the first lines of the “Intro” off of Made in the Pyrex. With a spotlight cast onto Digga, his magnified shadow onto the curtain seemed to highlight how this moment was bigger than him; this was a truly groundbreaking moment for UK drill, the start of a new era of opportunities for its rappers.

The entire crowd went into a frenzy. There was a perceptible sense of disbelief; in one second, Digga had alleviated the doubts of so many who believed some sort of barrier to the show’s success was inevitable. Fans who were still milling around the bar rushed to the stage, ensuring they were able to fully experience this historic moment. Despite the undeniable excitement throughout the arena, there was a general suspicion that the energy levels were about to get ramped up even further. And they were. The curtain was parted, to reveal a massive Pyrex bowl which constituted the basis of the DJ booth, where Bempah, Digga’s tour DJ, overlooked the insatiable crowd.

Numerous CGM members piled onto the stage to support Digga and hype the crowd up even more, with notable members present including Sav’O and T.Y. The stage was set for Digga to shell.

What proceeded was an hour of relentless raucous emotion from both Digga and the fans. Going straight into “No Diet”, the crowd was immediately thrust into a sea of mosh pits as Digga rapped the words to the iconic 2019 hit.

This would be the theme for the rest of the night; Digga playing one banger after another, captivating the crowd with tracks such as “2K17”, “Chingy”, and “Bluuwuu”. The fact that these tracks had never been performed live to a crowd before added that bit extra to the reception – it was like a long-awaited celebration of Digga D’s music which most had doubted would ever happen. The set was supplemented by a healthy number of guest performances; from his fellow CGM members such as Sav’O to AJ Tracey, Ivorian Doll, and KO.

AL Tracey particularly shut it down, first performing “Bringing it Back” with Digga before rapping “Ladbroke Grove” to a rapturous reception. It was great to see a commercial titan of the scene grace the stage for such a momentous occasion for Digga D, and reinforce how unified the current UK rap scene is.

It was a reminder of just how prolific and wide-spanning Digga’s catalogue is – to completely engross a crowd for an hour on your first live performance is no mean feat, reasserting just how elite Digga D’s portfolio of music is compared to the vast majority of his counterparts.

Digga ended the night as suddenly as it started; shouting “I love you lot, I’m out” at the end of “Woi”, before traipsing off the stage followed by his entourage of fellow artists and friends.

Digga showed a slight degree of nerves and it was extremely raw, resulting in what felt like a very natural reaction to what was an overwhelmingly successful first show.

The events of last Thursday night will go down in history forever; both as a fitting celebration of the art of Digga D, but also as a victory for the wider UK scene. Let’s hope for even greater things next for the so wildly talented but also constantly challenged figure that is Digga D.