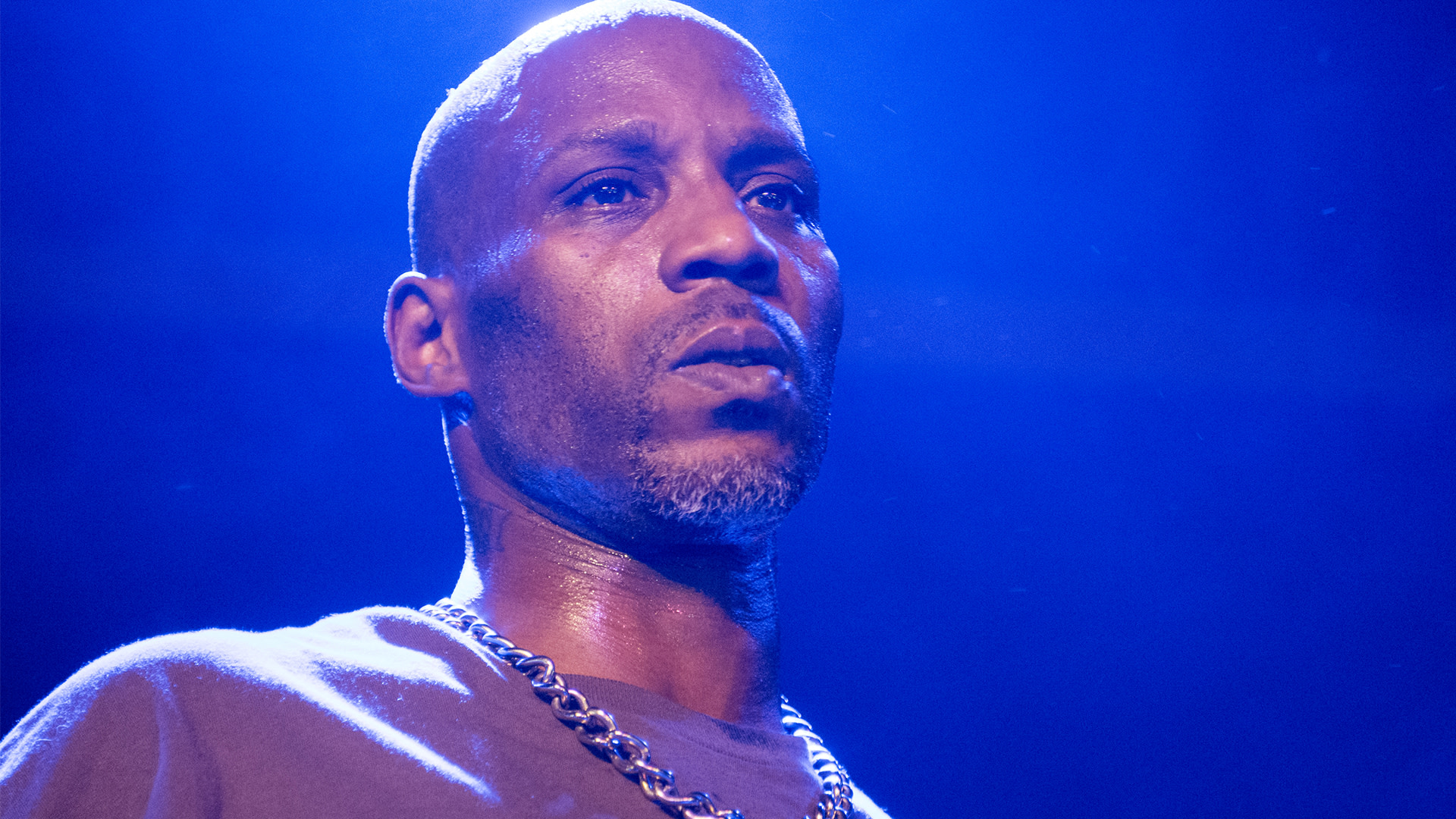 A posthumous album from the late, great DMX is on the way.

The project, titled Exodus, was announced by X’s close friend and frequent collaborator, Swizz Beatz, who executive produced and produced the album.

The album will be released on May 28th and will be DMX’s first album for Def Jam since Grand Champ in 2003.

News of the rapper’s upcoming project comes just over a month after his tragic passing on April 9 at the age of 50.

In a press release, Swizz Beats said: “My brother X was one of the most pure and rare souls I’ve ever met. He lived his life dedicated to his family and music. Most of all, he was generous with his giving and loved his fans beyond measure.

“This album, X couldn’t wait for his fans all around the world to hear and show just how much he valued each and every single person that has supported him unconditionally.”