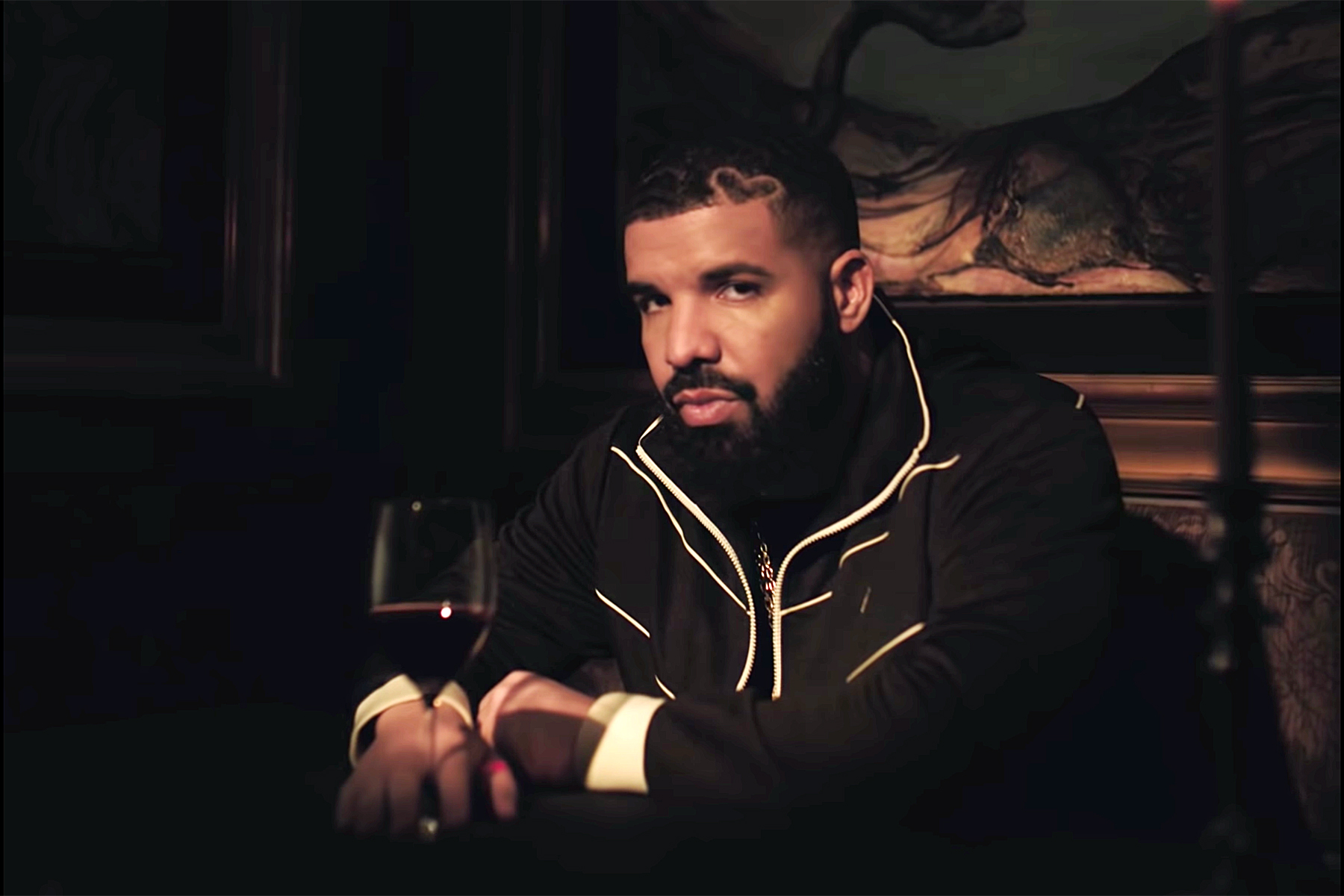 After teasing fans on social media for months with the project, Drake has finally announced the release date for his first Better World Fragrance series.

Dropping on the 9th of May, shoppers will finally be able to shop the luxurious fragrance collection that the Canadian star has been featuring on his Instagram.

Seen with influencers and celebrities, the much-coveted candle will first be released in four scents.

The debut Better World fragrance launch will come in Sweeter Tings which is set to have a comforting scent, Williamsburg Sleepover which is reportedly like an urban garden, Muskoka which is set to remind owners of a cosy fireplace and Good Thoughts which will have an uplifting scent.

Drake announced the release with a trailer which he posted to his Instagram page.

American fans will also be able to receive a candle when ordering food from one of Drake’s favourite restaurants in New York and Los Angeles.

The release comes as the music world patiently awaits the release of Certified Lover Boy which was due for release in January 2021 but was postponed due to a sports injury and subsequent operation.

“Laugh Now Cry Later” featuring Lil Durk was offered to fans last August and most recently, the rapper gifted fans with the Scary Hours 2 EP which housed the infamous “Lemon Pepper Freestyle” which has been remixed by several artists both here and across the pond.

In fashion and away from Better World, Drake has seen success with his NOCTA capsule with Nike and recently enlisted West London rapper Central Cee as the face of its latest campaign.

Listen to the 'i miss you ramone' mixtape from Ramz

The boys are back...