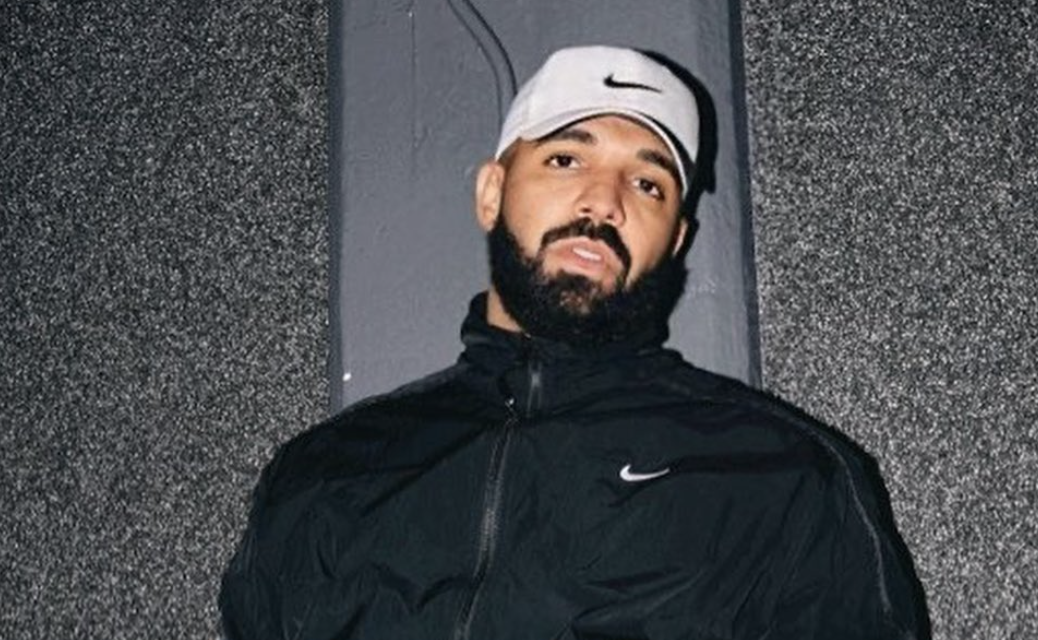 The first appearance of the new rumoured trainers were spotted court-side at the Toronto Raptors game. The previously unseen Nike shoe, worn by Drake, has raised expectations of a new drop from Nike and Drake.

The trainers appear to be inspired by the Nike Air Zoom Flight 95. Bringing back the 90s trainers, Drake was seen in a black pair, detailed with carbon fiber-inspired detailing on both sides.

This new model boasts several circular cutouts featured throughout the midsole, alongside a translucent outsole.

Nike are yet to officially disclose the new collaboration but keep it locked here on GRM Daily for more info!