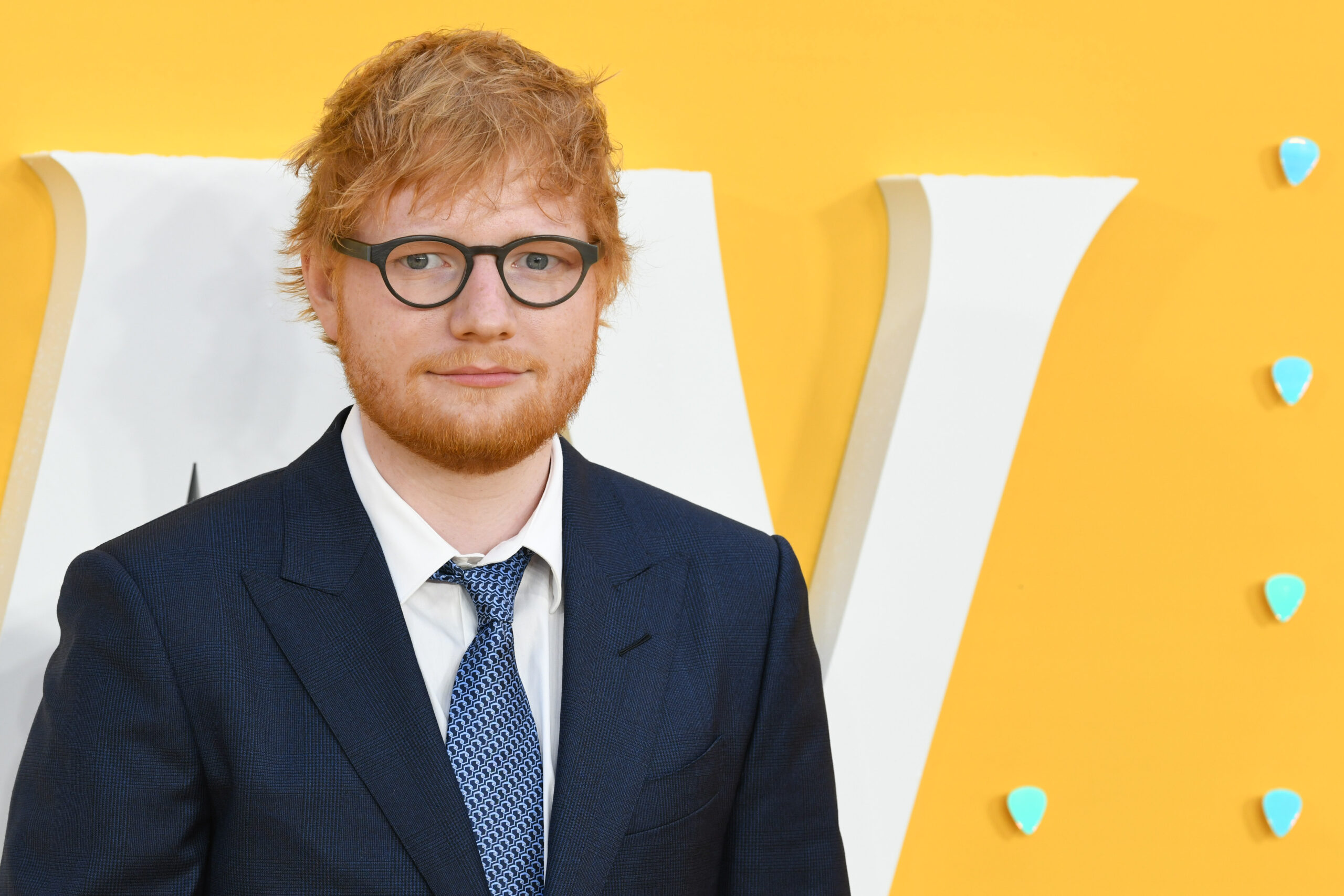 Adam Deacon is currently working on his next directorial project, Sumotherhood, and it has now been announced Ed Sheeran will appear in the movie!

According to an exclusive report by The Hollywood Reporter, Ed Sheeran will join the cast of Sumotherhood alongside Leomie Anderson, London Hughes, Kevin Bishop, Danny Sapani, Jennifer Saunders and more. They join the likes of the already announced cast Jazzie Zonzolo, Richie Campbell, Eddie Kadi and Deacon himself.

“We are so excited that this incredible cast are joining the project bringing these wacky and crazy characters to life,” said Deacon.

“More than ever, we are celebrating the variety of life in east London in 2022. Both darkly authentic, as well as embracing the vibrant and diverse lifestyle of living in an East London council estate.”

Sumotherhood – which has been described as an urban action comedy – marks a huge return to the filmmaking industry for Deacon, who broke through in the 2006 crime drama Kidulthood before going on to win BAFTA’s Rising Star award in 2012.

He went on to make his directorial debut in 2011 with the popular flick, Anuvahood, before taking time out after battling with mental health problems and being diagnosed as bipolar.

“The last few years have been a turbulent time for me and it’s been tough to get my life back on track,” Deacon said when announcing Sumotherhood last July. “After previously having a hit movie I thought it would be a lot easier to get my follow-up film made.

“Many false starts later we finally have a great team behind us and I am ready to create something new and fresh that hasn’t been seen before.”