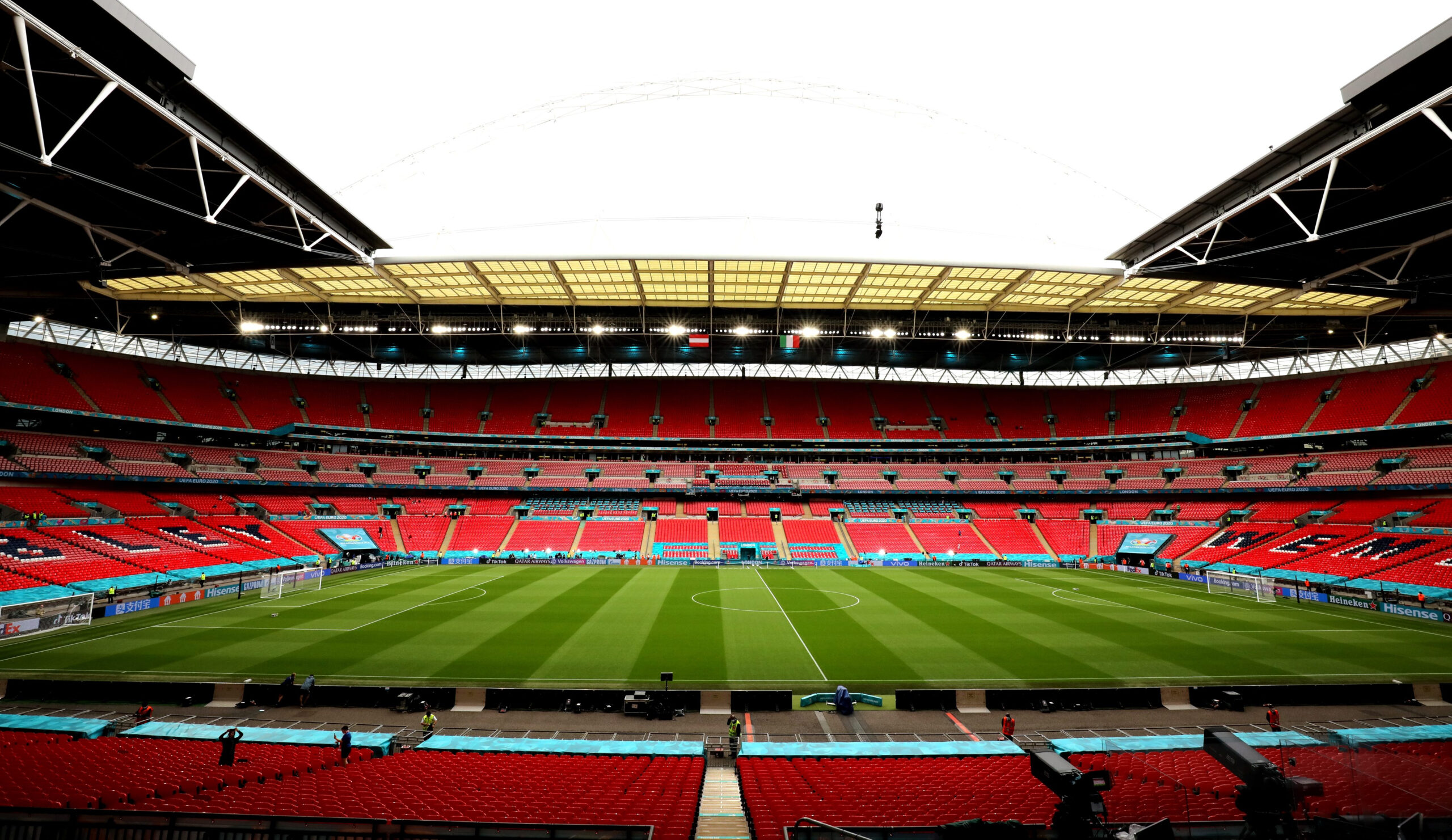 England fans who are caught smuggling cocaine into Qatar for the 2022 World Cup could face the death penalty.

Supporters heading to Qatar for this year’s tournament have been warned the country will make “no exceptions” on foreigners breaking their laws, especially on drug use.

Repeat offenders could be sentenced to death or life in prison.

The UK government has also warned fans travelling to Qatar about the about the strict laws and security measures in the country.

“There is zero tolerance for drugs-related offences. The penalties for the use of, trafficking, smuggling and possession of drugs (even residual amounts) are severe,” a statement on the government website reads.

“Punishment can include lengthy custodial sentences, heavy fines and deportation. Many people transit via Hamad International Airport on their way to other destinations.

“The airport makes use of the latest security technology, all bags are scanned and transiting passengers carrying even residual amounts of drugs may be arrested.”

The National Police Chief Council’s lead for Football Policing, Chief Constable Mark Roberts, has said the UK police will be working closely with Qatari officials to combat smugglers at the World Cup.

“Any fans seen to be misbehaving could also be subject to a football banning order on their return to the UK, as well as being arrested and potentially charged for offences committed in Qatar,” Roberts told the Daily Star.

News of Qatar’s zero tolerance policy on drugs comes as cocaine has been mentioned as a link to the increasing number of incidents at football games in the UK.

Just last month the UK government announced fans who are convicted of selling or taking cocaine at football matches could face a five-year ban.