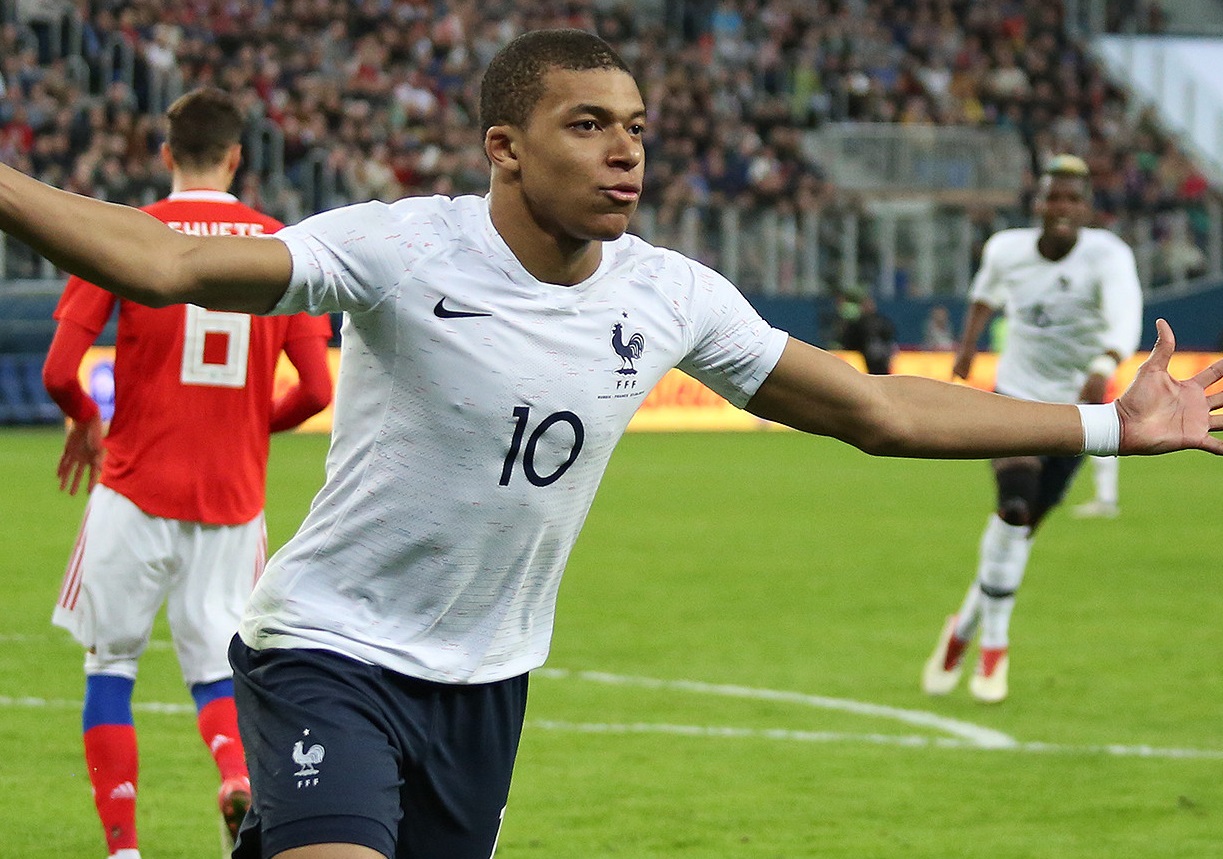 EA has announced that Kylian Mbappé will be the cover star for FIFA 22.

The trailer for the latest FIFA instalment is set to drop on Sunday 11th July at 4.30pm – just hours before England will face Italy at Wembley Stadium for the Euro 2020 final.

Kylian Mbappé will front the cover of the critically acclaimed video game for the second year running.

Announcing the news on Twitter, EA said: “Honoured to welcome back @KMbappe. The #FIFA22 cover star. Stay tuned for the game-changing reveal on July 11th.”

Mbappé is a decorated player but fans were left disappointed when he missed a penalty during a France vs. Switzerland match. France ultimately lost the game.

This announcement from EA comes as the world is in a football frenzy thanks to the upcoming Euro 2020 final.

The event has been a long time coming as the original commencement of the competition was postponed due to the Covid-19 pandemic.

Dutch’s Björn Kuipers will act as referee at the final and the competition is especially exciting as it is the first time England has ever gotten past the semi-final stage in a European Championship.

This match will also mark England’s first time in a major final since the 1966 World Cup – making the moment a historic one for many.

England fans have launched a petition to call for Prime Minister Boris Johnson to make Monday 12th July a Bank Holiday should the three lions win the competition. 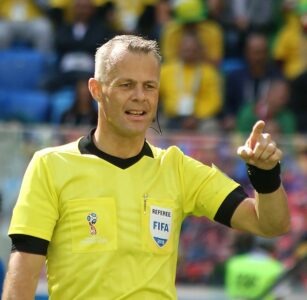 UEFA says Björn Kuipers will referee at the EURO 2020 final 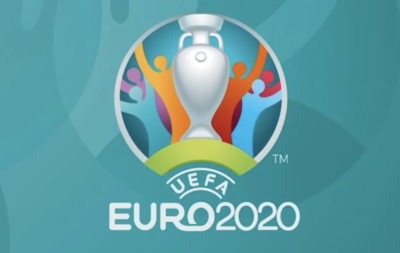 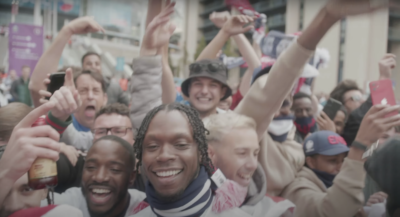