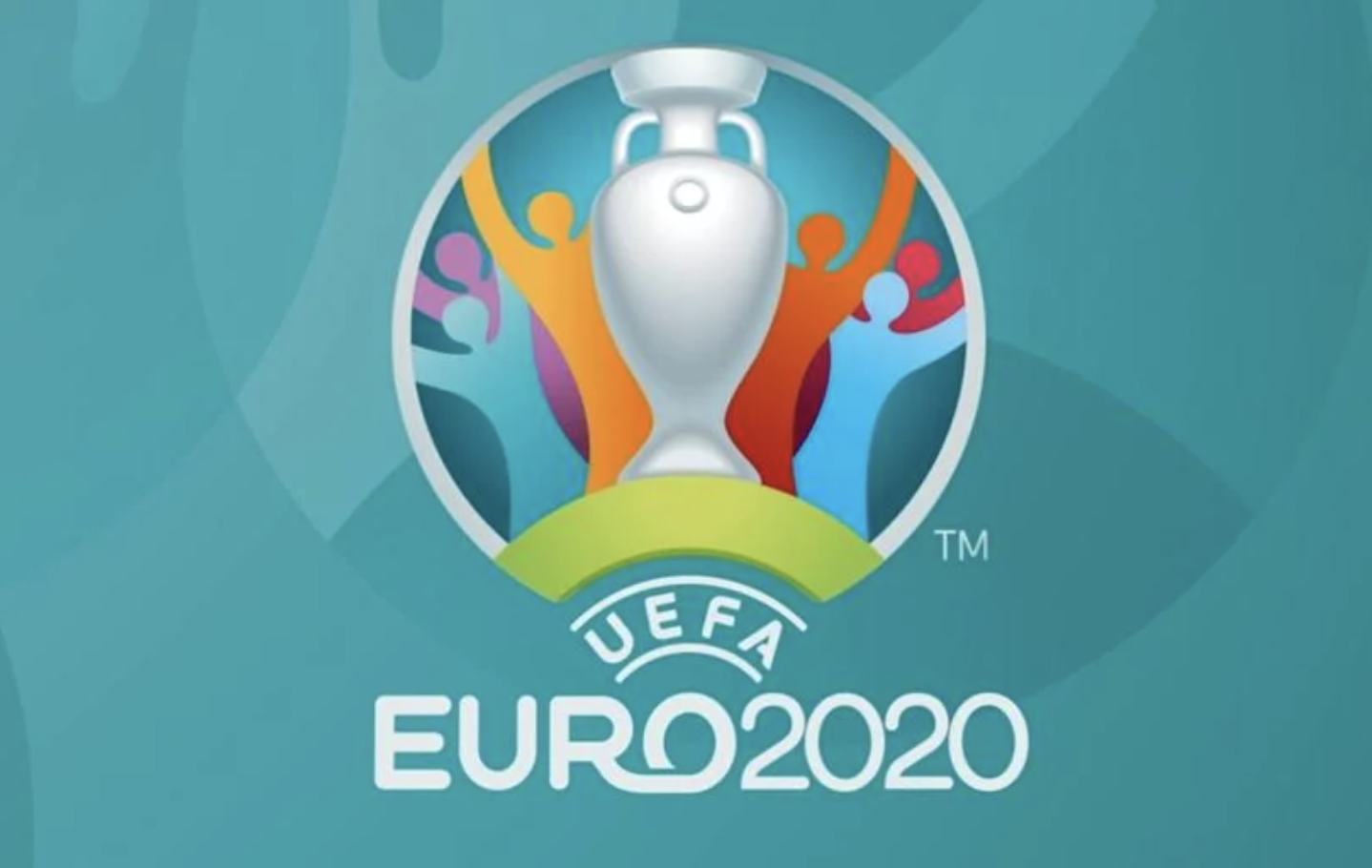 England have been charged by UEFA for a series of incidents which took place during their Euro 2020 semi-final against Denmark.

England managed to secure a 2-1 win at Wembley last night (July 7) but the game wasn’t without any tension.

In the first half of extra time with the score at 1-1, England were awarded a penalty after Raheem Sterling went down in the box. However, as Denmark goalkeeper Kasper Schmeichel prepared to face Harry Kane’s penalty, an England fan shone a green laser pen on his face.

Schmeichel went on to save the penalt but Kane put the rebound in the back of the net to land the 2-1 result – putting England in Sunday’s Euro 2020 final against Italy.

The laser pen is just one of few incidents which have been addressed by UEFA.

The European football governing body released a statement this morning that reads: “Charges against England:

“The case will be dealt with by the UEFA Control, Ethics and Disciplinary Body (CEDB) in due course.” 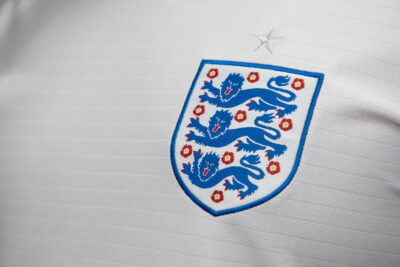 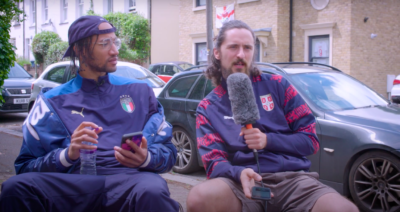 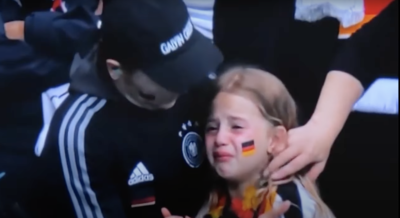 Over £25,000 has been raised for the crying German girl who was trolled during the Euros

The money is still unclaimed...