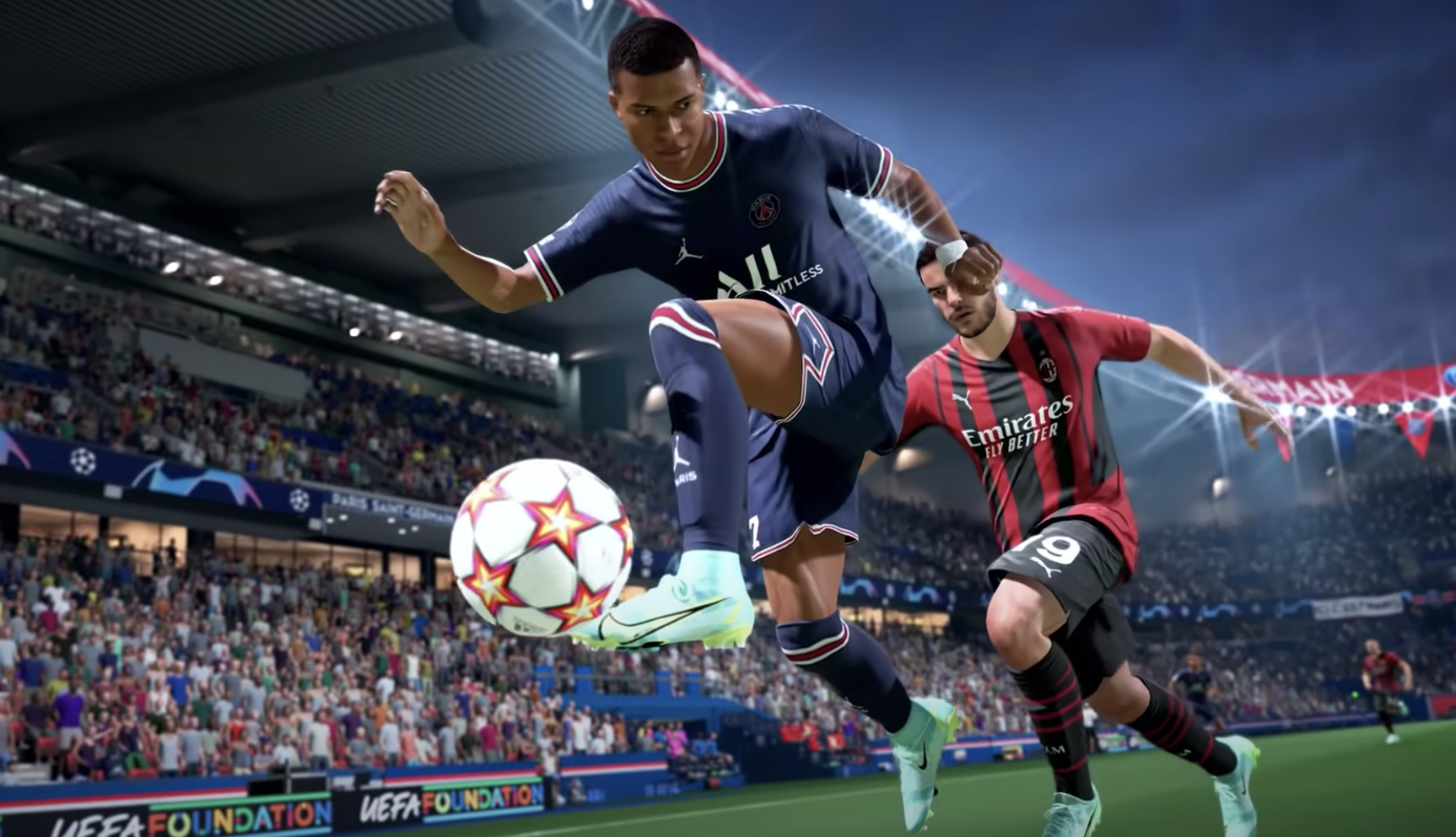 FIFA and EA Sports are currently in talks to renew their exclusive partnership but it looks like the relationship just might be coming to an end.

In a new statement issued by FIFA, the organisation said it is exploring different approaches beyond EA Sports to “maximise future opportunities” in the world of eSports.

“Gaming and eSports are the fastest-growing media verticals on the planet, with new and diverse types of games launching continuously,” it wrote.

“It is therefore of crucial importance for FIFA and its stakeholders to maximise all future opportunities for football and gaming fans.”

The statement continues: “FIFA is bullish and excited about the future in gaming and esports for football, and it is clear that this needs to be a space that is occupied by more than one party controlling all rights.

“Technology and mobile companies are now actively competing to be associated with FIFA, its platforms, and global tournaments. Consequently, FIFA is engaging with various industry players, including developers, investors and analysts, to build out a long-term view of the gaming, esports and interactive entertainment sector.”

FIFA don’t refer to EA Sports by name in the statement but it’s evident the company is seeking out new developers.

EA Sports are yet to respond to the statement from FIFA but the gaming company recently revealed its plans to continue its legacy in the football gaming world elsewhere.

In a blog post, EA Sports General Manager Cam Weber said the company is “exploring the idea of renaming our global EA Sports football games. The developer has since registered a trademark for “EA Sports FC”.

While EA hasn’t specifically responded to the new statement from FIFA, the gaming company has long been looking elsewhere to continue its football gaming legacy as discussions have hit a dead end. Earlier this month, a blog post from EA Sports general manager Cam Weber revealed that the company is “exploring the idea of renaming our global EA Sports football games,” and the developer has since registered a trademark for “EA Sports FC.” 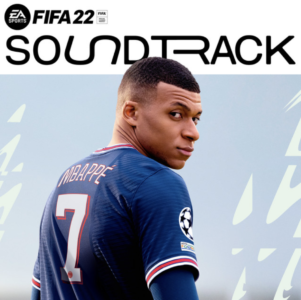 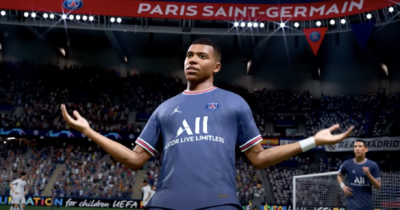 Check Out The Official Gameplay Trailer For 'FIFA 22' 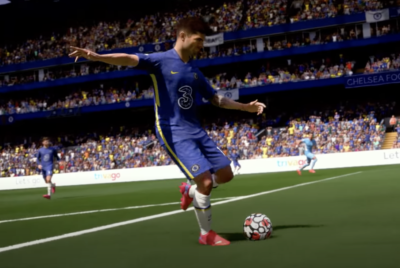 'FIFA 23' Rumoured To Be Free-To-Play Game

FIFA could be following in the steps of PES...