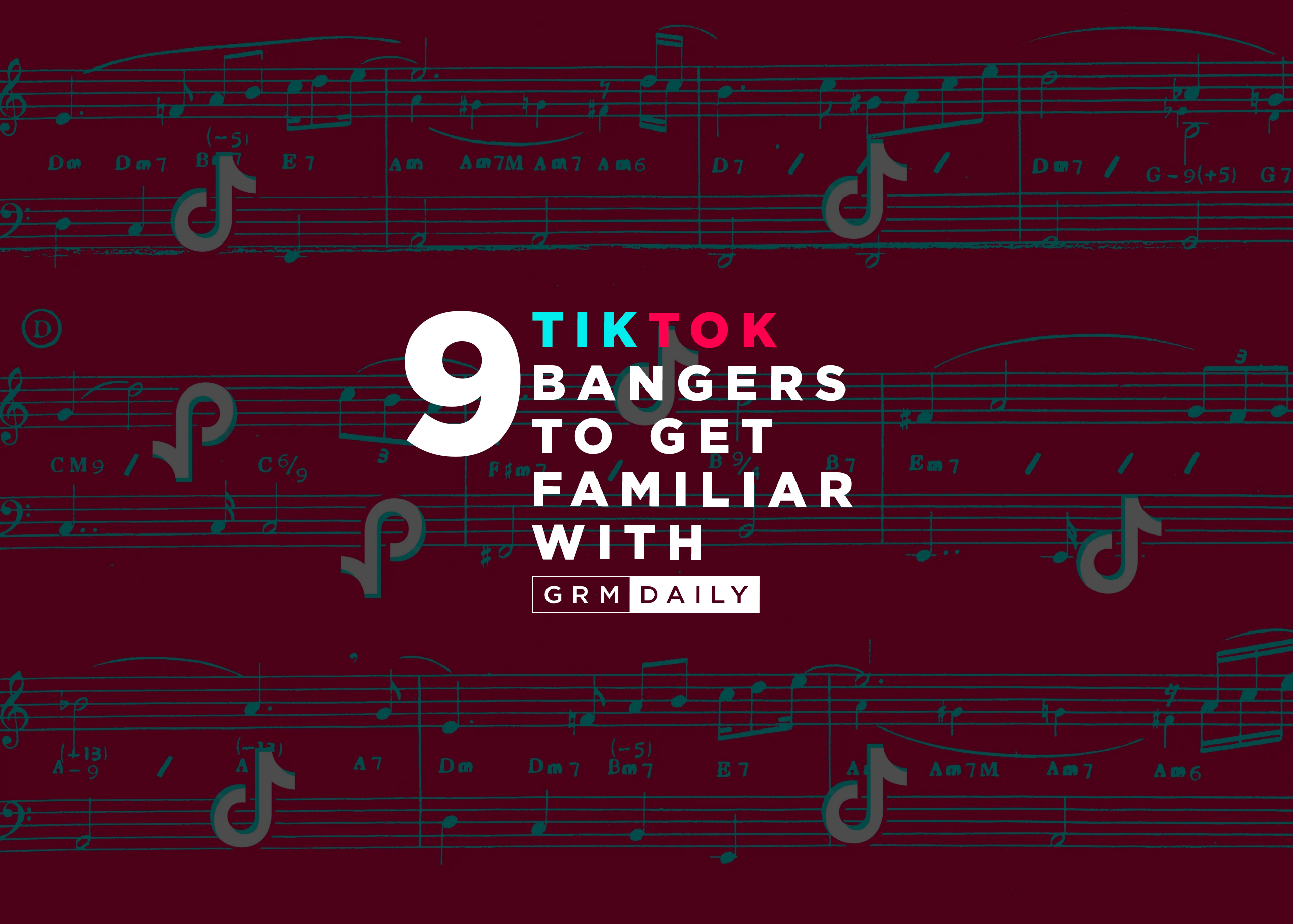 TikTok was the world’s most viewed website in 2021. Google, the notorious search engine and hub of information, was knocked off of its throne by the social media platform that has taken the internet by storm.

Paul Hourican, Head of Music Operations EU and UK for TikTok, said. “2021 has been a landmark year for TikTok, our artists and partners across the UK music industry. A year when our artist community and sounds became even bigger and more diverse, and when fans discovered and re-discovered incredible music, both new and old.”

From dance challenges to cooking videos, vulnerable explorations of mental health, twerk competitions, sip and paint exposés, fan clips and podcasts to DJs showing off their insane mixes, TikTok is now a renowned and respected hub in its own right for whatever the beholder desires.

According to Backlinko, TikTok has 1 billion monthly active users and with music being the language of the word, it is no surprise that the platform continues to catapult new artists and new music as well as older classics and slow burners to superstardom.

With Russ Millions’ and Tion Wayne’s “Body” being named 2021’s biggest UK track on TikTok and offerings like Hazey’s “Packs and Potions”, Private Zero’s “Someone Else” and AJ Tracey’s “Wifey Riddim” blowing up on the platform, here is our list of nine current TikTok bangers you should be familiar with.

Sampling “Persian Rugs” by Canadian vocalist and songwriter PARTYNEXTDOOR, “Elevate” is an innovative and fresh release from the young Mancunian artist that has catapulted him to TikTok notoriety.

The track has thousands of videos on TikTok and the young artist’s bars have been used to soundtrack everything from basketball videos to cooking tutorials, banter and more.

After teasing the song on social media back in November, Digga appeased fans when he finally dropped his 50 Cent sampling track “Pump 101” featuring Liverpool newcomer StillBrickin.

Shot in and around Dubai, the fun party-centric visuals feature several cameos, including a notable appearance from 98s member Unknown T.

Over on TikTok, videos for the sound are at 128.2K and counting with ArrDee, Tallia Storm and Ms Banks among those posting clips set to the track.

Switch OTR – “Coming For You

With nearly 16 million views across the original track and the remix, “Coming For You” marks a very special and monumental moment for the south London young star.

458.5K videos have been created for the track on TikTok and a small snippet of the single went viral before it was even released – proving the power of rallying for an artist and their new material

A BRIT School alumni, West London’s Dreya Mac is trained in music theatre and dance and has appeared on stage and in videos with Stormzy, Dua Lipa and more but it’s her mega-viral hit that is most likely to have captured your attention.

The infamous “Own Brand Freestyle” featuring Felix the 1st and Finch Fetti has 6.4 million videos on its official sound on TikTok – not including the many official remixes and revamp to the original sound.

A “dancer first and musician second”, it’s a credit to Dreya’s dance skills that she was able to craft such viral choreography.

With social media co-signs from the likes of many including Rihanna, if anyone is proof of the power of TikTok, it’s Dreya Mac.

Hailing from Gambia, Jnr Choi’s “Fly Me To The Moon” samples and interpolates a cover of Bruno Mars’ “Talking to the Moon” performed by Sam Tompkins.

The sound has gone global and there are 1.7 million videos made with the official sound alone.

A fiery debut, newcomer Nutcase22 has made a massive mark on the drill world with his track “Captain”.

Crossing over into Europe and the US, the track has become the latest viral trend with over 2.5 million videos on the official sound.

Arz is on course to receive over 12 million views and counting on the official video for his track “Alone With You”.

Used for romantic clips, collages, cooking vids and more, “Alone With You” currently has 24.9K videos on TikTok and is likely to accumulate many more over the course of the Valentine’s Day season.

On Christmas Day, Hazey along with Romez, Hzino, D Puzzle, Scratch and more were featured in [email protected]’s Under 18s cypher and Hazey’s memorable football-centric verse pushed him to viral stardom.

There are thousands of videos using the sound on TikTok and the official remix calls on M1llionz, Digga D and Unknown T – proving that Hazey now sits among the big dogs in UK music.

Bru-C has been on the scene for a while, with the versatile artist easily able to move between grime and drum and bass. His track “Mesmerised” has millions of views on YouTube and the release has remained a staple on the trending sounds. 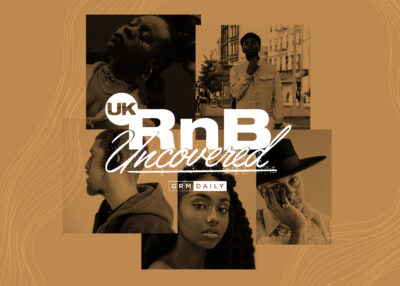 Who are your fave UK R&B stars that we should be talking about?... 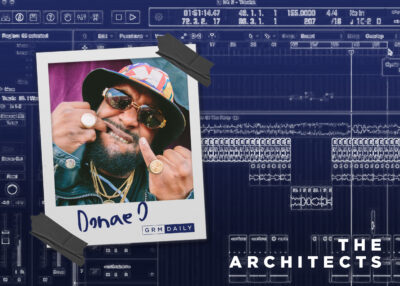 Who should we interview next on The Architects?... 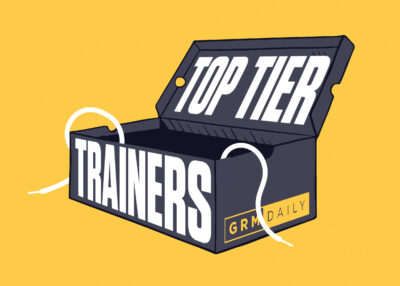 GRM Exclusive: Take A Look At The 'Top Tier Trainers' Dropping This February

A few big drops this month!...