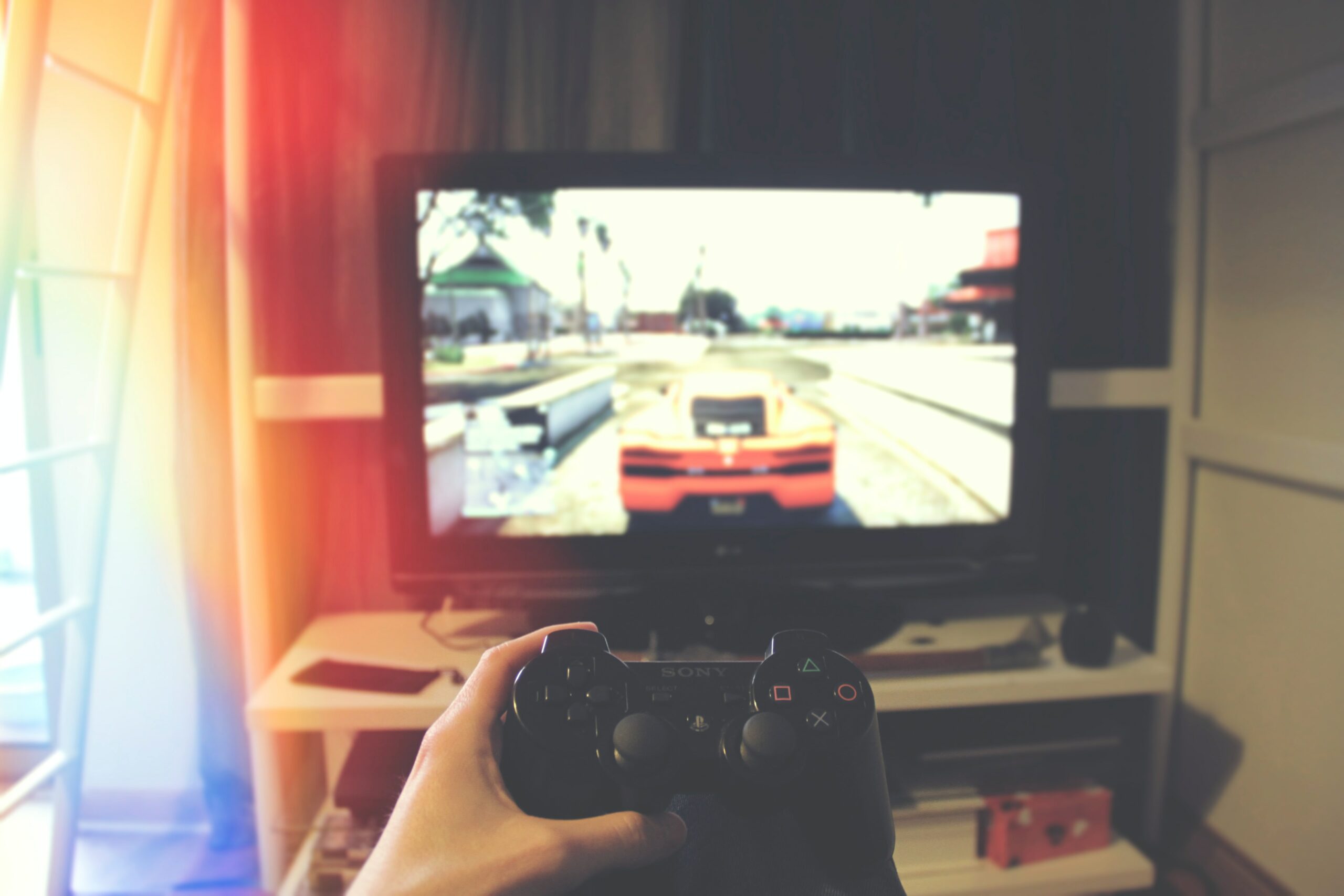 Grand Theft Auto 6 will feature an in-game cryptocurrency according to the latest gaming rumour.

Gaming insider Tom Henderson took to Twitter to detail the rumours for the highly anticipated video game, stating that the payments will be offered in return for completing missions.

Tom wrote, “I heard recently that in GTA 6, some missions will reward you in bitcoin instead of cash for completing some missions. The stock market feature will return, with the addition of a broker for different cryptocurrencies. If GTA 6 incorporates this right, it’s huge for crypto.

Just so there’s no confusion, I mean in-game payments of bitcoin. These payments will come from the more higher up characters that needs to transfer high amounts of “untraceable cash and fast”.

Just so there’s even less confusion – I’m not joking. This is what I heard from a someone that I trust and it will likely not be called “Bitcoin” per say – But it will be a cryptocurrency. That being said – Always take info like this with a bit of salt :)”

According to The Face, Henderson was previously responsible for accurate leaked information about Call of Duty and Battlefield.

The news comes weeks after Grand Theft Auto fans were busy with debate after the discovery of a possible new GTA 6 map sparked debate.

Unveiled by 4chan, a credible source for gaming leaks, the supposed new map was compared to the scale of Grand Theft Auto 5’s and on inspection, fans noted that the maps were similar in size.

The map caused a divide, with gamers arguing over its legitimacy.

Grand Theft Auto 6 has no confirmed release date, with fans left disappointed this week when it was confirmed that E3 would not offer fans an update on the next instalment of the record-breaking video game series. 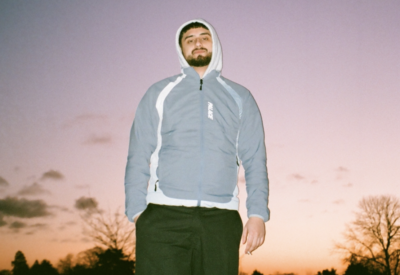 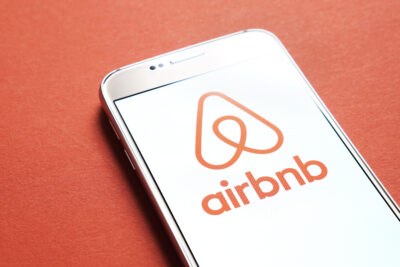 No more parties in Airbnb properties 🚫...