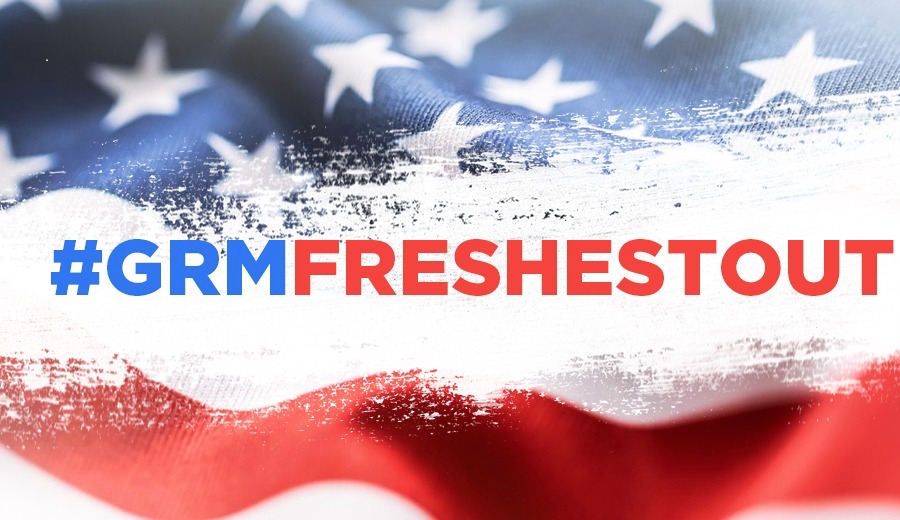 Welcome back to GRM Freshest Out, the one-stop place for the hottest US tunes of the week. Griff has rounded up the five best songs from across the pond, and as always it’s a diverse playlist you don’t want to miss out on. Check in and check out #GRMFreshestOut below and be sure to catch up on last week’s picks here too.

Rising upstart from Chicago, Polo G, took this week to unveil his latest single “DND” to the world. The artist brings his pain to the forefront of the record, with broken melodies that bleed into the piano-laden instrumental. Take in the official video for this one below.

Bryson Tiller – Slept On You

It’s been a little while since we heard from the ever-elusive Bryson Tiller, but the mysterious singer took the time to officially unveil some new music in the past few days. Responding to a leak that sprung online, the Kentucky artist decided to follow up and reveal the full audio for “Slept On You”, an unreleased track which blends the classic Tiller combination of trap drums and R&B melodies to more success.

Kid Cudi – Leader Of The Delinquents

Kid Cudi holds a special place in the hearts of many rap fans and is arguably at least partly responsible for the emo skewed sound of modern rap, but he’s had a pretty hit and miss pattern of releasing music in more recent years. His first offering since his Kanye team up album Kids See Ghosts is “Leader Of The Delinquents”, which firmly lands in the “hit” category and features Cudder rapping in a style more similar to his classic material over a dramatic and cinematic riddim.

Yes, we know Tory Lanez is Canadian, but we’re including this banger anyway. “Stupid Again” is one of many highlights from his new mixtape The New Toronto 3, featuring over the top flows and braggadocios lyrics, which exhude confidence from the recently-independent Quarantine Radio host.

Featuring an emotive and sample driven bit of production, the rising star brings an infectious style to “Lonely Vibes”, with a melodic flow and an ear worm of a chorus that you’re sure to be belting out loud during those more solitary isolation moments. Shy Glizzy is sure fire one to watch for the rest of the year.