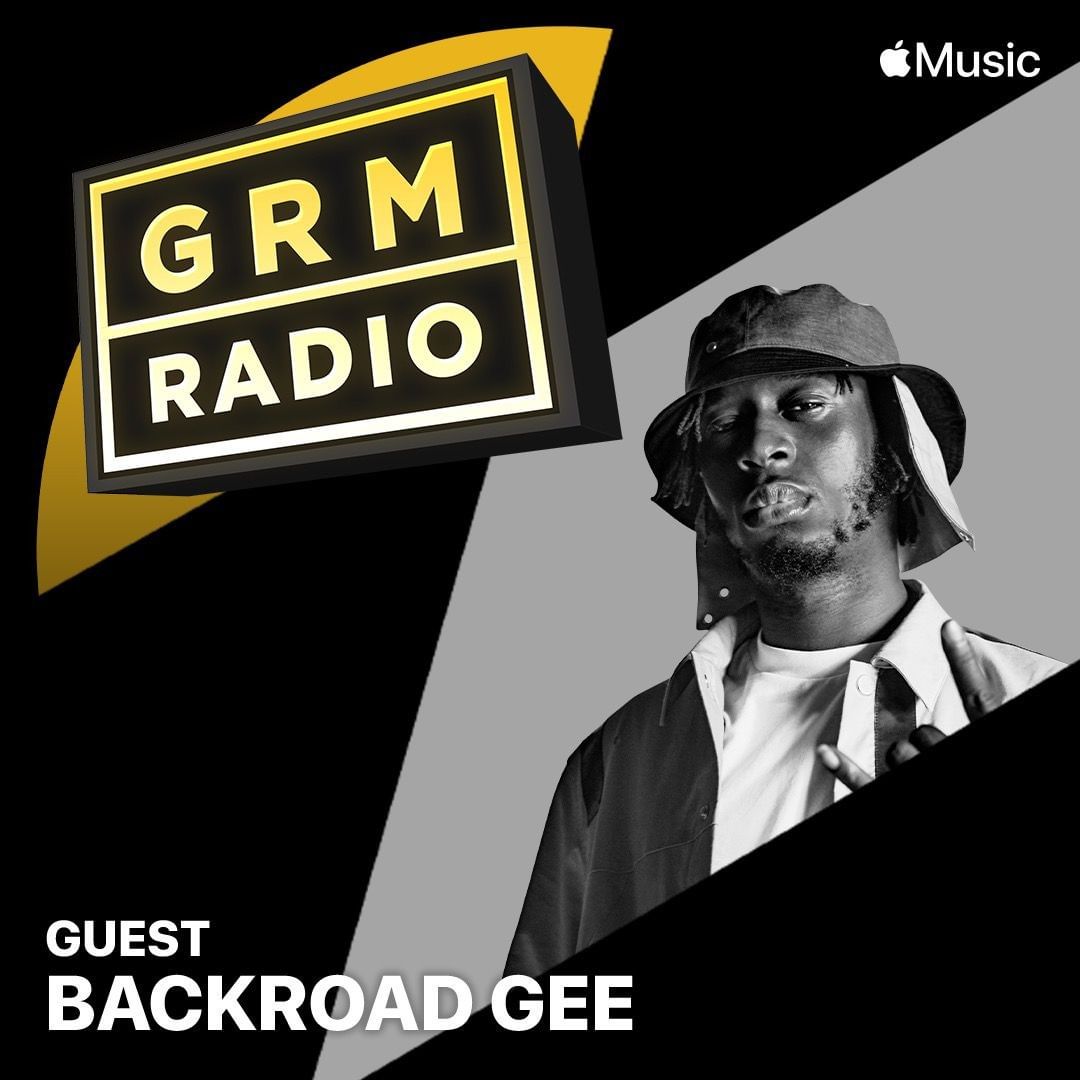 We’re back with another instalment of our bi-weekly Apple Music 1 show, GRM Radio!

On each episode, we hear our CEO Posty chop it up with some of the biggest names in Black British music and on this one he has an engaging conversation with Backroad Gee.

After releasing his new project Reporting Live From The Back Of The Roads and collaborating with Jay-Z on “King Kong Riddim”, BackRoaf and Posty catch up and reflect on his biggest achievements so far.

Take in the latest episode of GRM Radio on Apple Music now.