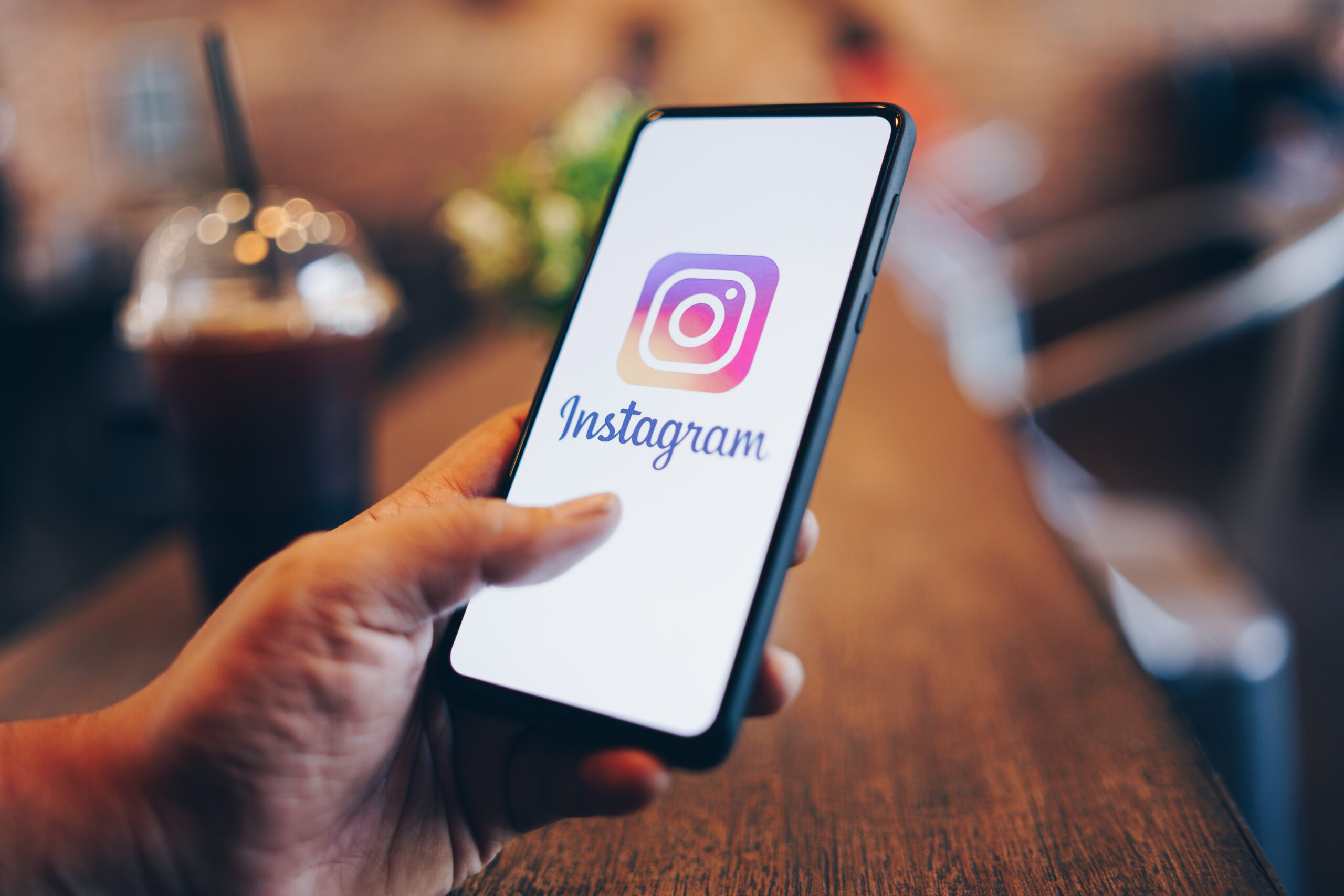 Instagram has started asking some new users to upload video self­­ies in order to cut down on the number of bots that plague the social media platform.

Every Instagram user has encountered bots at some point or another and the Meta owned social media platform has been aware of the issue of the Instagram bot for a while. The video selfie request reportedly started testing last year but was stopped due to running into issues.

Now, Instagram users who engage in “suspicious” activity such as liking too many posts or following or unfollowing users in a short space of time will be flagged and possibly asked to verify through the video selfie that there is a human behind the account.

Explaining the system on Twitter, Instagram wrote, “Instagram doesn’t use facial recognition, and we don’t use it in video selfies. We introduced video selfies more than a year ago to help confirm that there’s a person behind an account, and not a bot.

“One of the ways we use video selfies is when we think an account could be a bot. For example, if the account likes lots of posts or follows a ton of accounts in a matter of seconds, video selfies help us determine if there’s a real person behind the account or not.

More bangers for your head top...