The U.S. star that is J. Cole has teased his upcoming album by sharing one of the tracks from the tape!

Titled “Interlude”, this new song begins with a soulful sample which remains in the background throughout while Cole uses a melodic flow to reflect on trauma and struggles.

“Interlude” is taken from J. Cole’s forthcoming album, The Off-Season, which is due to drop next week (May 14) and this single is a little taste of what to expect.

Listen to “Interlude” above! 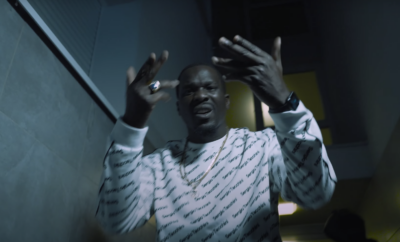 Mortel, Dimzy and Kozi have joined forces for a brand new collaboration dubbed “Cagoulé”. Watch the official video above now on GRM Daily....