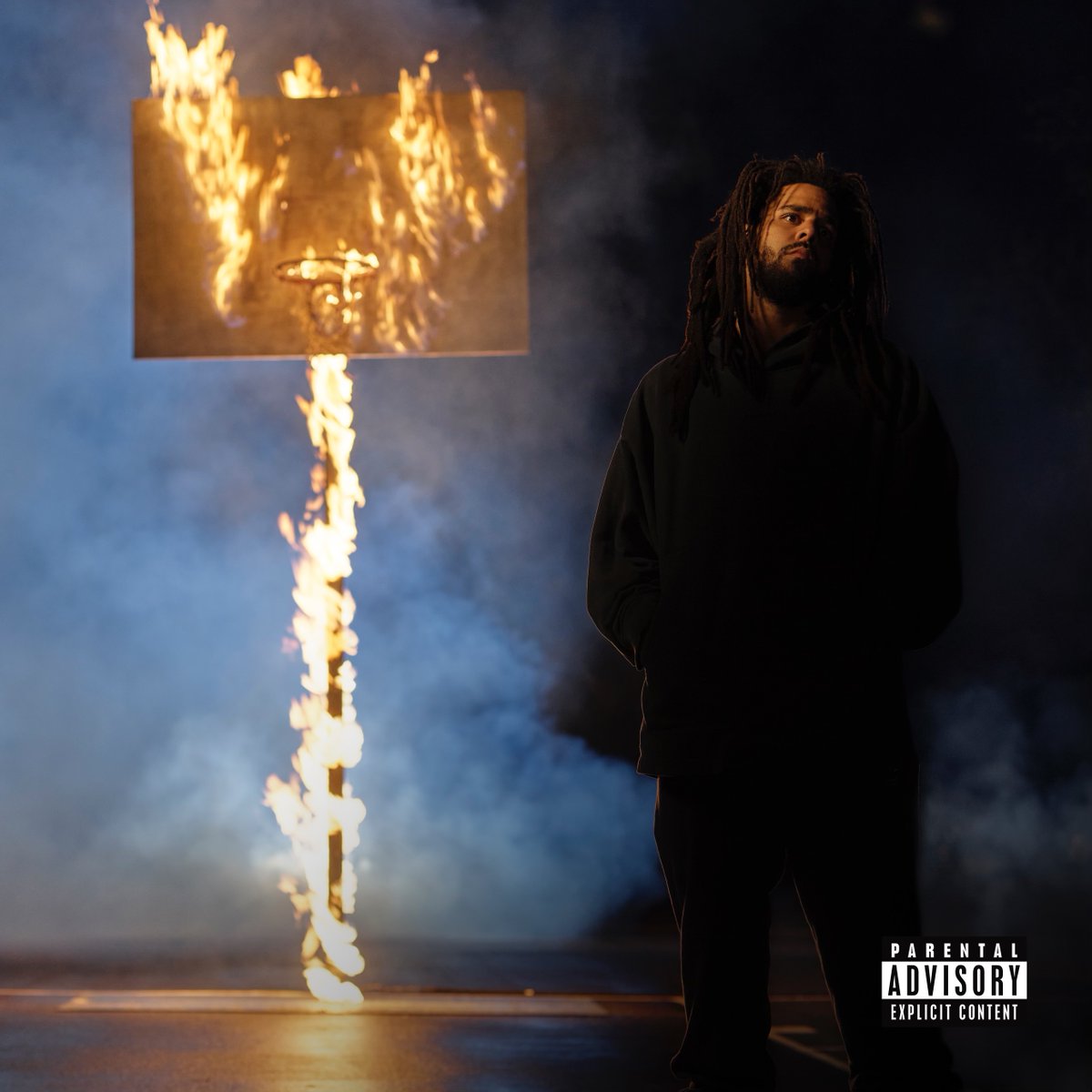 It’s a great day for J. Cole fans as the rapper has finally released his hugely-anticipated album, The Off-Season!

Serving as his sixth studio album after his 2018 LP KOD, The Off-Season is another example of the rapper’s GOAT level pen game and he enlists the likes of 21 Savage, Bas, Lil Baby and more to assist him on this tape.

Collaborations also come from the producers Cole worked with on the tape; with the likes of Timbaland, Boi-1da, T-Minus and more providing the tape with their skills behind the boards.

While it’s always a good day when we get new music from Cole, this one is bitter sweet as it could mean he’s one step closer to quitting music for good. Last year, J. Cole hinted at retiring in the very near future and also shared a cryptic photo which suggests The Off-Season is one of the last three albums he’ll ever release.

While we wait to see what Cole’s next moves are, take in The Off-Season below!