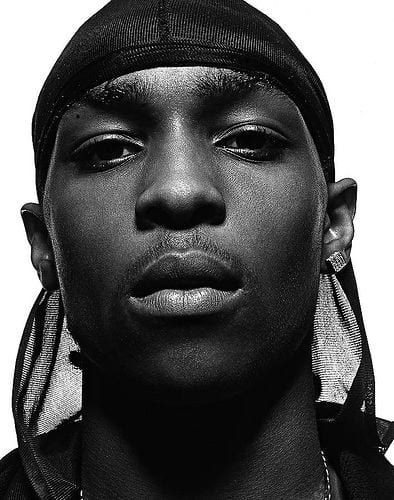 Boy Better Know CEO Jme is gearing up for his brand new ‘Integrity’ album release, so what better time to give fans some insight into his life? Whilst we see a lot from the Grime legend as far as Twitter goes, he remains relatively elusive within his day to day life.