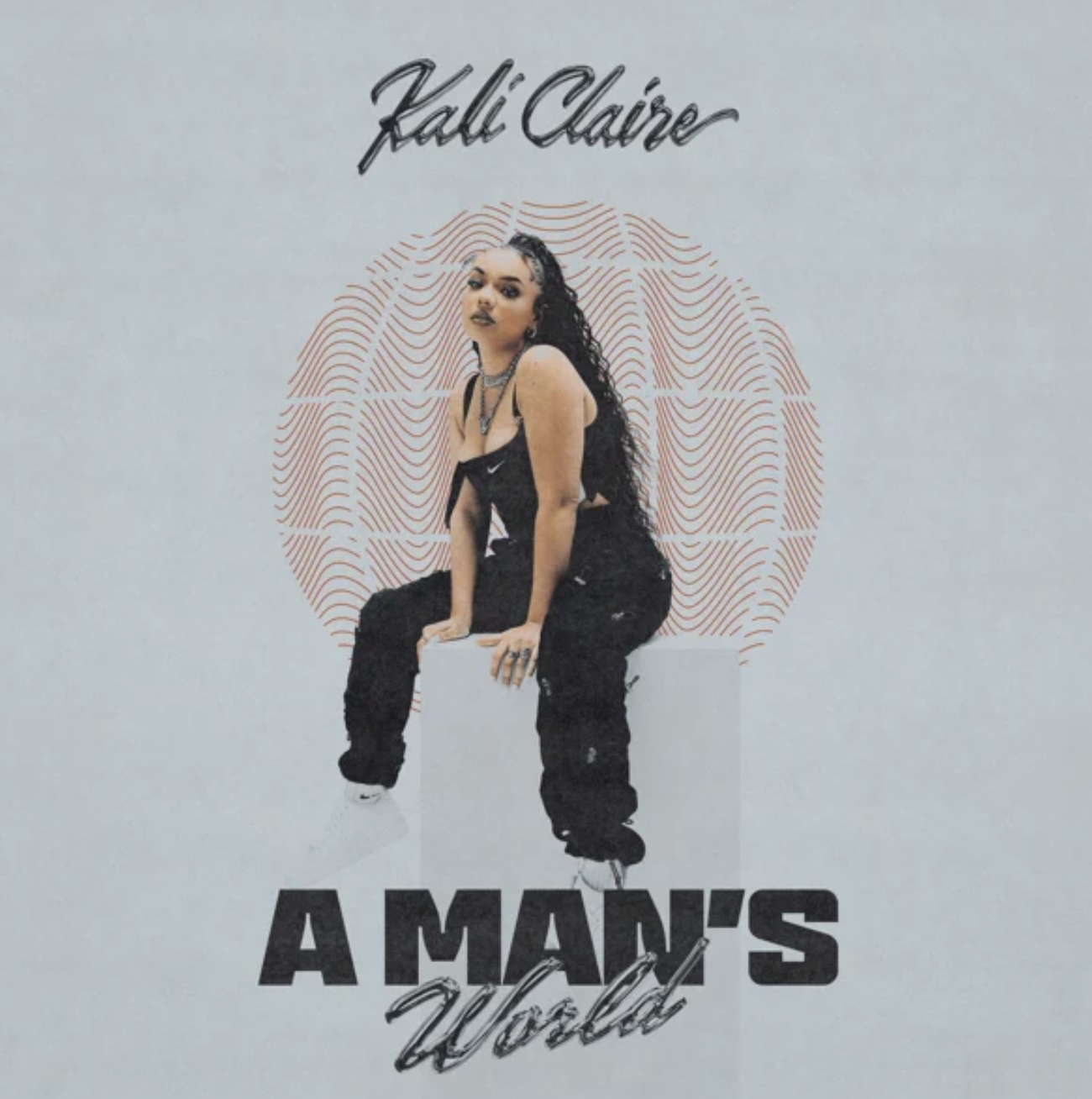 Clocking in at just under half an hour in length, this mixtape from Kali Claire is a brief one but that doesn’t take away from its quality.

Throughout this 9-tracker the songstress blesses us with her flawless vocals, laying down her melodies to give us smooth drops such as “Temporary Feels” with JVCK JAMES and “Skin” featuring Aida Lae. We’re also gifted with another collaborative effort in the form of “Heart Strings” where Kali teams up with her close pal, Hamzaa.

While Kali is most known for her heartfelt R&B sound, she proves that she can’t be boxed in on A Man’s World, delving into her pop bag to deliver the upbeat “Real Man”.

“There’s a Couple different sides to me on this tape,” Kali wrote when announcing the project on Instagram. “I’m ngl I’m nervous but I’m reminding myself that all my favourite artists aren’t genre specific, they just make music.

“This project is coming from the bottom of my heart, I can’t even explain what it means in a caption.”

Take in A Man’s World below and to read Kali’s exclusive interview with us, click right here!