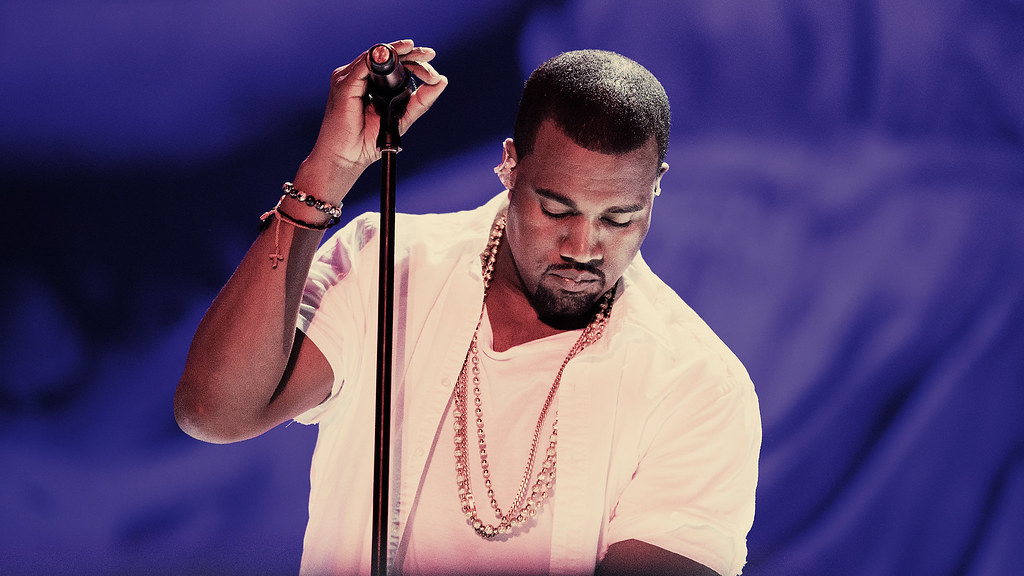 A new intimate documentary about Kanye West is coming to Netflix and a trailer has been released.

Called Jeen-Yuhs, the Coodie Simmons and Chike Ozah directed project will follow Kanye West over a 20 year period and will chronicle Ye’s transition from producer to rapper and his later business ventures.

In a teaser clip released by Netflix, Kanye West is shown rapping lyrics from “Two Words” along with Mos Def.

This documentary comes after a busy few years for Kanye following the release of his highly anticipated album Donda, his frequent Yeezy drops and his recent billionaire status.

Donda was finally released last month after a series of delays.

Critics praised the lyrical themes on the album as well as Kanye’s choice of collaborations.