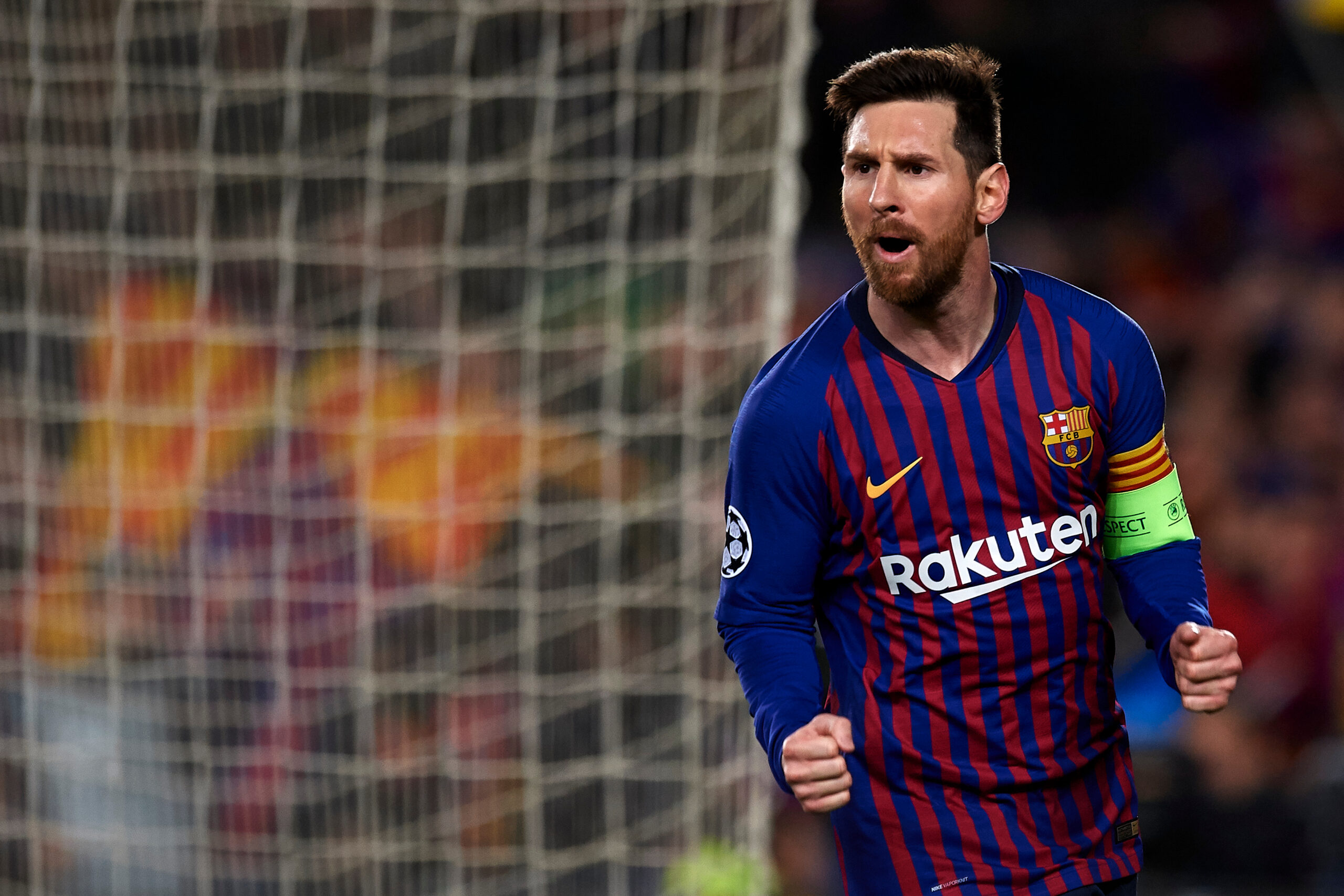 Lionel Messi is officially a free agent after his contract with Barcelona has come to an end.

The football star’s three-year contract expired at midnight today (July 1), which means he now has the choice to stay at Barcelona or move to another team.

Although the 34-year old failed to sign a contract extension before his current one expired, talks over a new contract with Barcelona are believed to be ongoing.

News of Messi’s free agency comes just under a year after he expressed he was unhappy with the system at Nou Camp and wanted to leave last summer, calling the management a “disaster”. However, to avoid going to trial with Barca, he decided to stay at the club to see out his contract.

With his salary thought to be the highest of any athlete in history (£492 million over four seasons), not many clubs are able to afford Messi but the likes of Manchester City and Paris Saint-Germain are said to be keeping an eye on his situation.