Mafia boss tracked down & arrested after being spotted on Google Maps 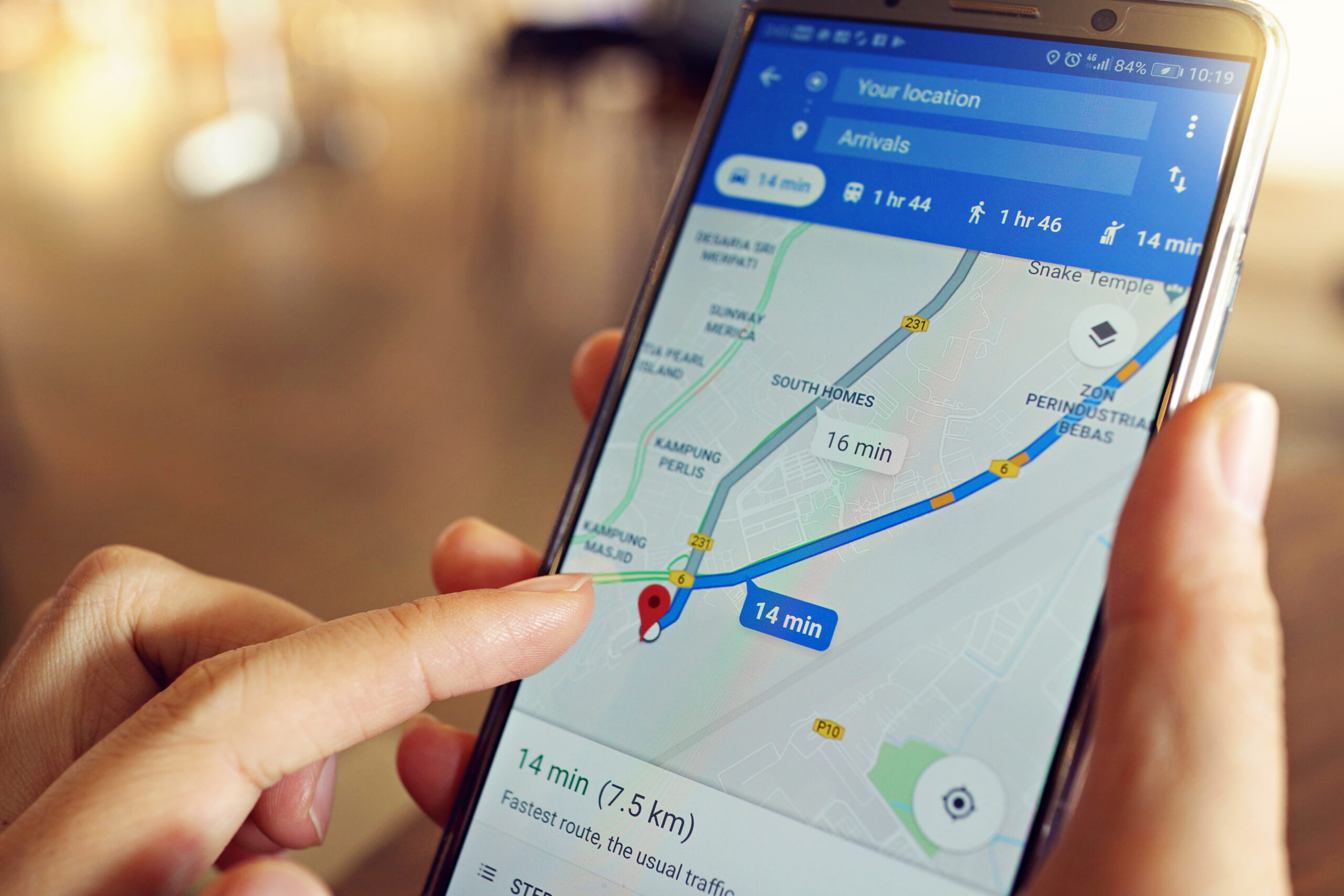 A wanted Mafia fugitive was caught and arrested after nearly two decades on the run after being spotted on Google Maps.

Gioacchino Gammino, 61, had changed his name to Manual and was living in Spain’s Galapagar. A Google Maps image showing a man thought to be him in front of a supermarket was then used by investigators to track him down.

A member of Sicilian mafia group Stidda, Gammino escaped from an Italian prison in 2002 and had been on the run since. He was sentenced to life in prison.

Investigators used a Facebook page of a restaurant to confirm the mafia member’s identity where he was seen in a chef’s uniform.

The wanted fugitive was arrested on the 17th of December. According to reports, when arrested Gammino asked the police, “How did you find me? I haven’t even called my family for 10 years.”

Nicola Altiero, the deputy director of the Italian anti-mafia police unit told Reuters that Italian police aim to bring Gammino back to Italy in February.

Prosecutor Francesco Lo Voi who led the latest investigation told The Guardian, “It’s not as if we spend our days wading through Google Maps to find fugitives. There were many previous and long investigations, which led us to Spain. We were on a good path, with Google Maps helping to confirm our investigations.”

Similarly, a mafia fugitive was located and arrested last year after being identified and tracked down after posting cooking videos to YouTube.