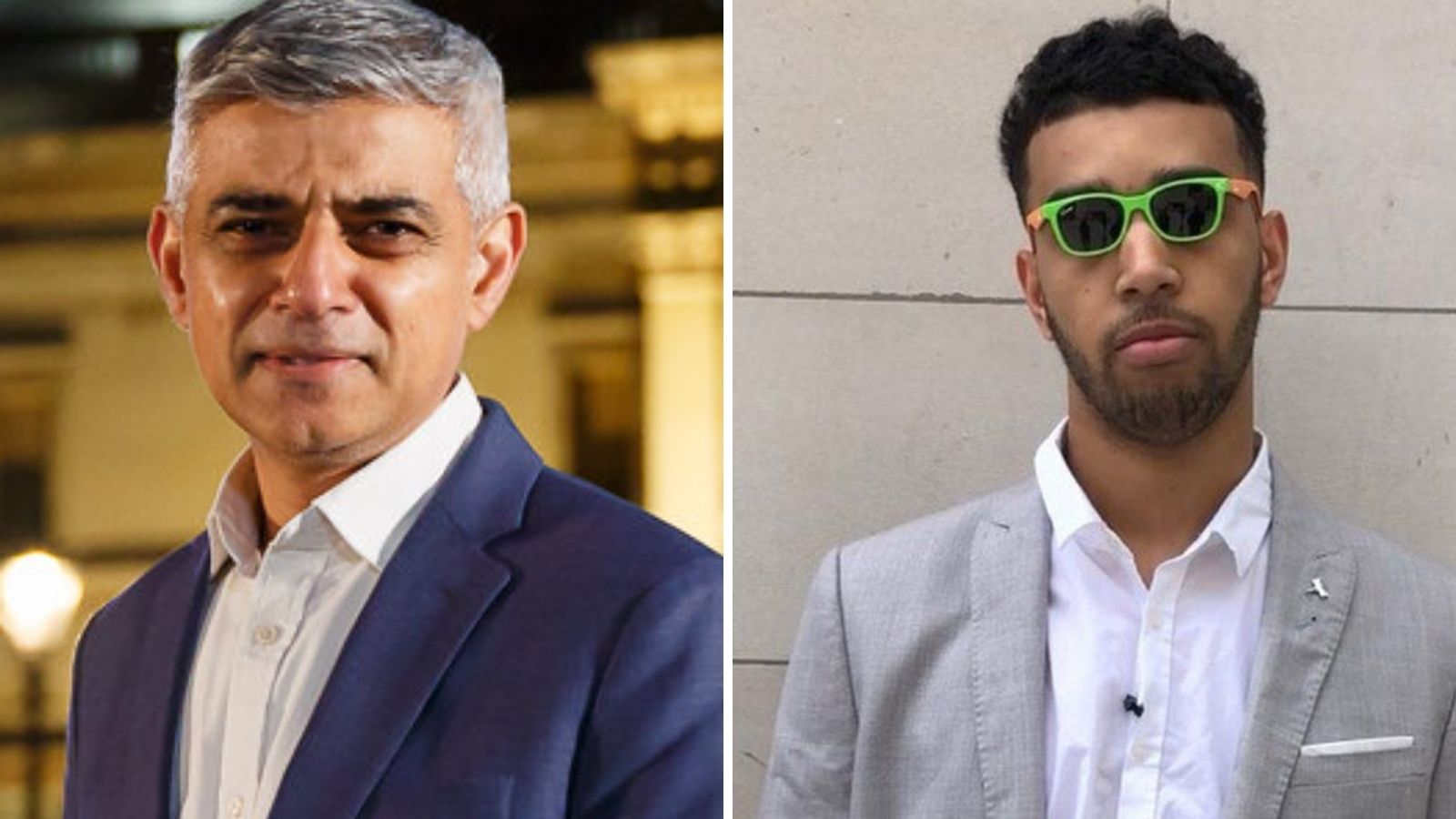 Sadiq Khan has been elected as London Mayor for the second time as the race for London mayor official ended in the late hours of Saturday 8th of May.

Polls predicted Khan’s win throughout the campaign but the race was not as easy as many predicted.

The total share of the votes shows that Niko Omilana was the highest-ranking independent candidate, coming in fifth overall at the polls.

Following the Green Party and the Lib Dems, Niko got 49,638 first round votes, taking a total two per cent share.

This does mean that the Internet star will not receive his £10,000 deposit back as he did not receive five per cent of the votes but despite this, Niko successfully beat several popular independent rivals including Laurence Fox, Piers Corbyn and Richard Hewison.

Niko announced his intention to run for mayor on social media.

On Twitter he said, “I’m running for Mayor of London #NikoForMayor.

“I’m Niko Omilana, founding father and supreme leader of the Niko Defence League and I am running for Mayor of London.

“As you can see, I’m taking this extremely seriously, everything up and to this moment has been a warm up, a light jog, a walk in the park but now we’re about to take over the nation’s biggest city.

“There is no greater leader in this country than me so please my friends, vote Niko for Mayor of London or your breath stinks.”

On his reelection, Sadiq Khan said, “I am deeply humbled by the trust Londoners have placed in me to continue leading the greatest city on earth.

“I promise to strain every sinew, help build a better and brighter future for London, after the dark days of the pandemic and to create a greener, fairer and safer city for all Londoners, to get the opportunities they need to fulfil their potential. I am proud to have won an overwhelming mandate today.”