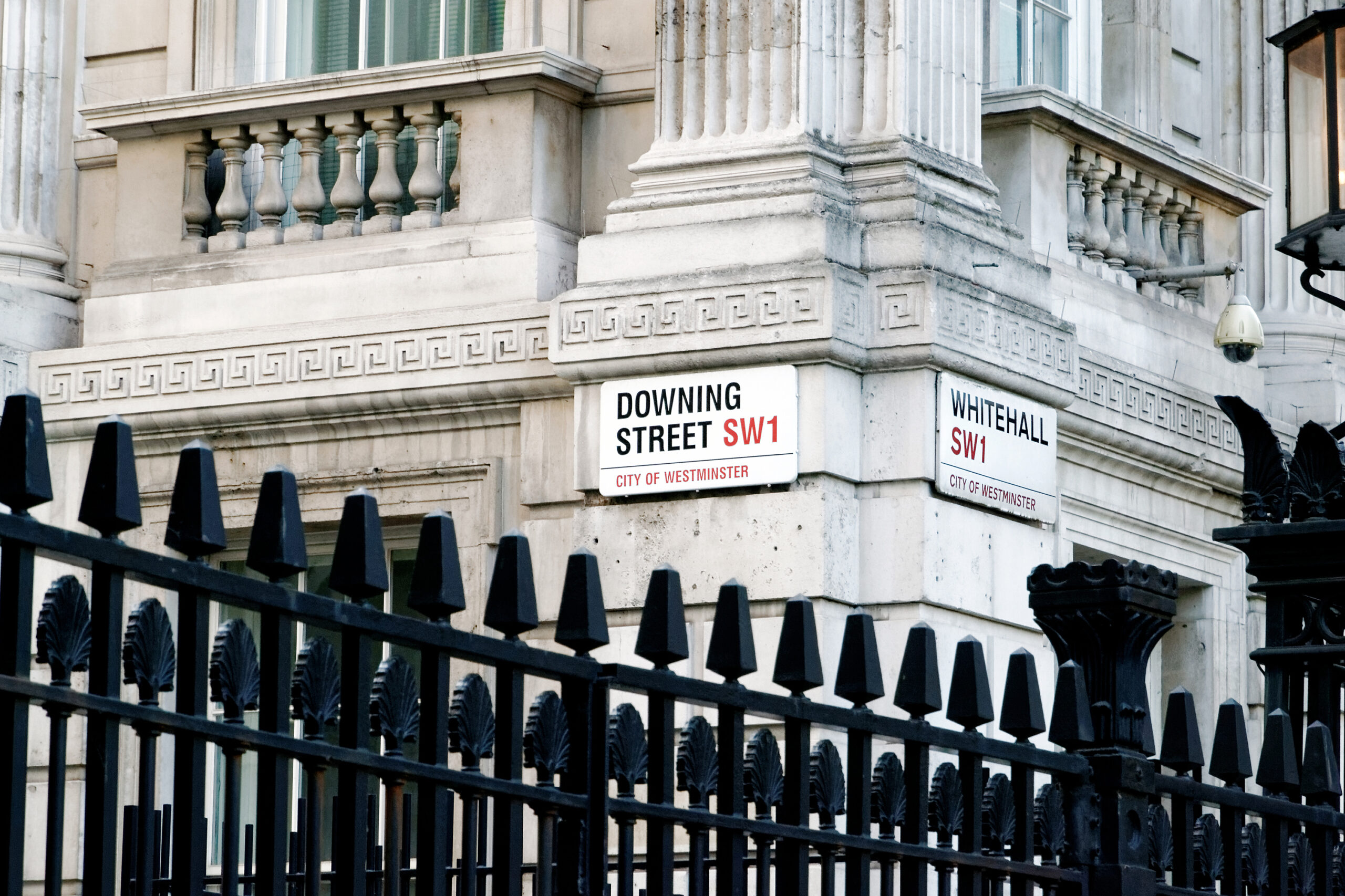 The Metropolitan Police have confirmed that they will now investigate allegations of parties held in Number 10 during Covid restrictions.

Speaking to the London Assembly’s Police and Crime Committee today, Met Police chief Cressida Dick said: “We have a long-established and effective working relationship with the Cabinet Office, who have an investigative capability.

“As you well know they have been carrying out an investigation over the last few weeks.

“What I can tell you this morning is that as a result of the information provided by the Cabinet Office inquiry team and, secondly, my officers’ own assessment, I can confirm that the Met is now investigating a number of events that took place at Downing Street and Whitehall in the last two years in relation to potential breaches of Covid-19 regulations.”

The launch of the investigation serves as a U-turn from the Met Police who had previously rejected calls to look into the alleged parties, insisting there was not enough evident to start a probe. They also added that it was not policy to retrospectively investigate Covid breaches.

Senior civil servant, Sue Gray, is currently finalising her report into the multiple parties held in Downing Street during the pandemic. The report is expected to be published this week but could be delayed now that the Met Police have launched their investigation.

[Image by Pres Panayotov via Shutterstock]