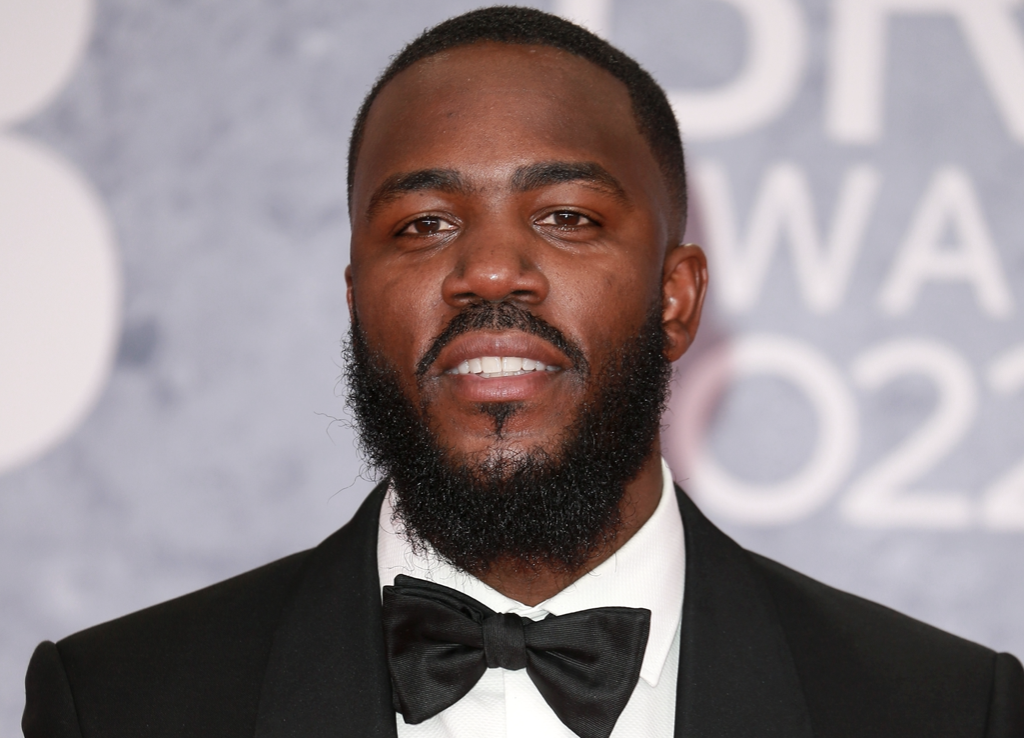 Comedian and presenter Mo Gilligan has now announced that he will be hosting the BBC’s upcoming series, Thats My Jam!

Due to hit screens this winter, the show is based on Jimmy Fallon’s That’s My Jam in which celebrities compete in music-themed challenges. With games including Mixtape Medley, Air Guitar, and Wheel of Impossible Karaoke, the US version has attracted stars like Ariana Grande and Kelly Clarkson.

Mo was selling jeans in Levi’s in Covent Garden a couple of years ago and now he’s selling out comedy shows, judging ITV’s The Masked Singer and he’s even rumoured to be the next Big Brother host.

He has become one of the most in-demand presenters, particularly after hosting the Bafta-winning Channel 4 series, The Lateish Show With Mo Gilligan , since 2019.

With Mo’s popularity increasing every day, as well as his direct links to the music scene, he will definitely be bringing out some big names himself on That’s My Jam!