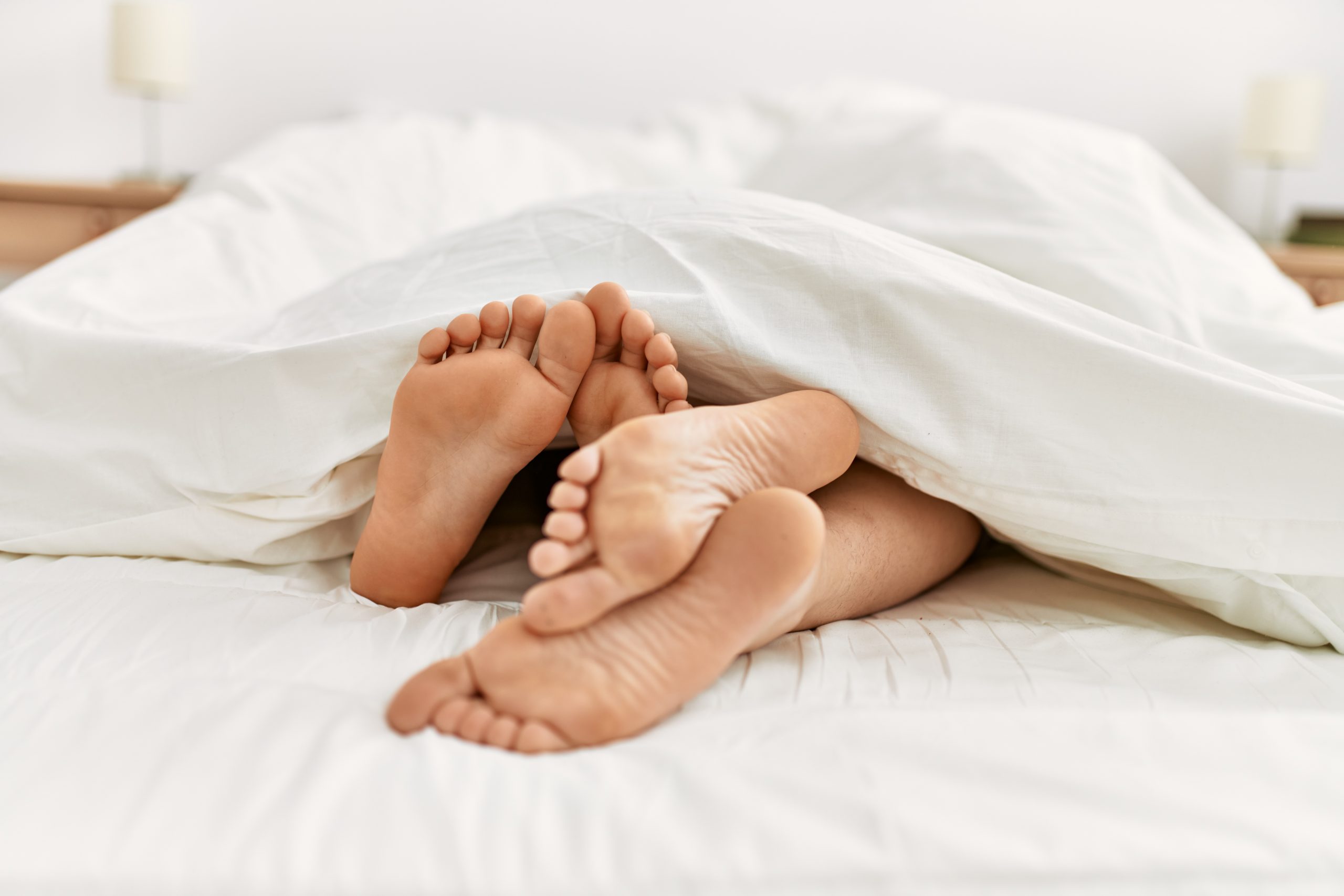 Football fans have been warned that they could face up to seven years behind bars if they have a one-night stand at this year’s World Cup in Qatar.

Fans have been warned there will be “no exceptions” made for visitors who aren’t aware and don’t follow the Middle Eastern country’s customs and laws.

Sex outside of marriage is prohibited in Qatar and carries a prison sentence of up to seven years.

A police insider has warned fans of a “sex ban” in place at this year’s World Cup tournament.

“Sex is very much off the menu, unless you are coming as a husband and wife team,” the insider told the Daily Star. “There definitely will be no one-night stands at this tournament.”

“There will be no partying at all really. Everyone needs to keep their heads about them, unless they want to risk ­being stuck in prison.

“There is essentially a sex ban in place at this year’s World Cup for the first time ever. Fans need to be prepared.”

They added: “With very strict and scary consequences if you are caught, there is a feeling this could be a very bad tournament ­indeed for fans.”

News of the “sex ban” comes weeks after England fans were warned that they could face the death penalty for smuggling cocaine into the 2022 World Cup.