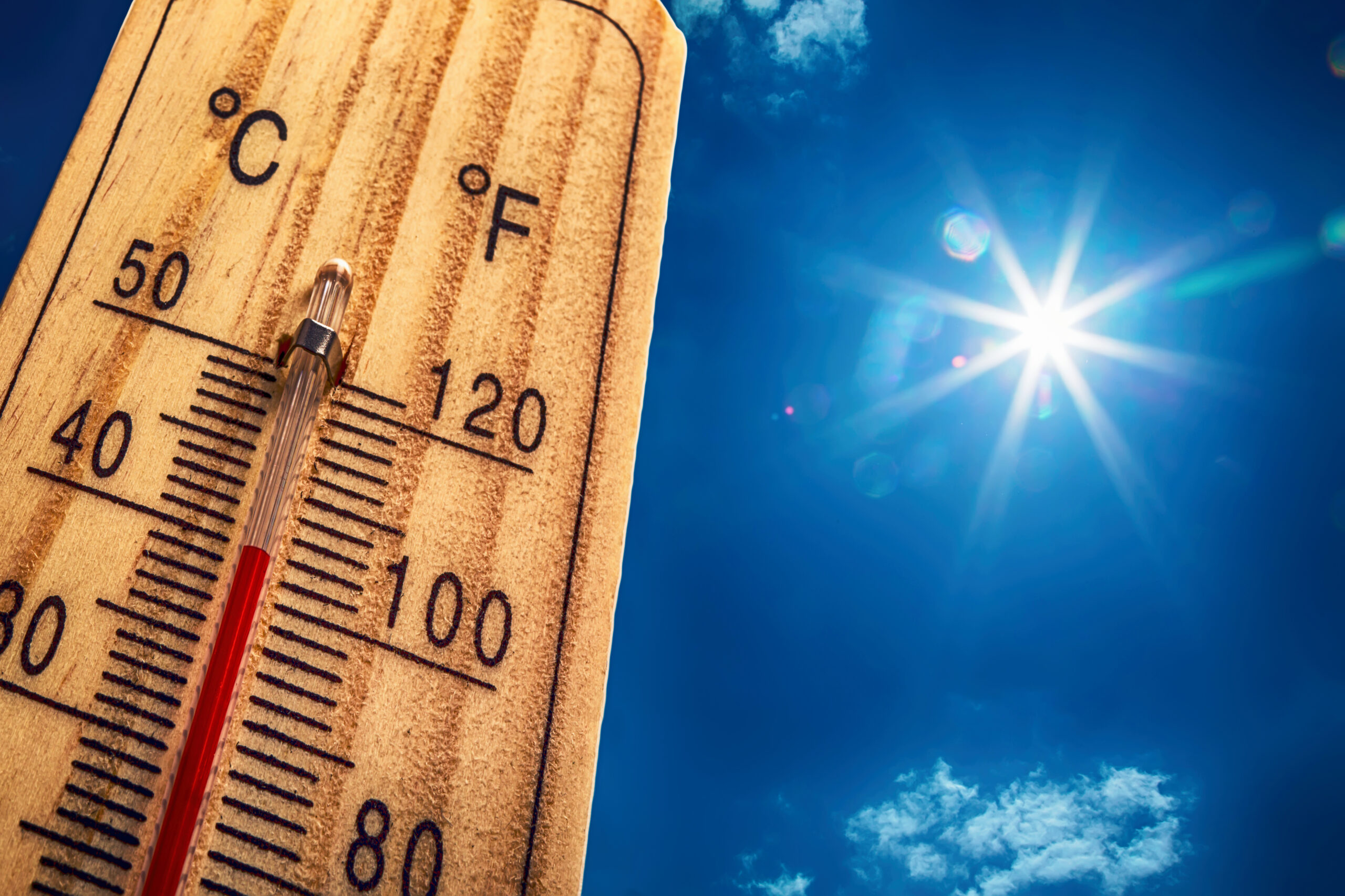 The nation is currently experiencing an intense heatwave which could reach record-breaking temperatures and the Trades Union Congress (TUC) is now calling on the government to establish a “plan on how to adapt and keep workers safe”.

At current, there is no law “for minimum or maximum working temperatures, eg when it’s too cold or too hot to work”, the government website reads.

However, the government has provided guidance which suggests “a minimum of 16ºC or 13ºC if employees are doing physical work.” There’s no guidance for a maximum temperature limit.

For people working indoors, the government simply states “the temperature in all indoor workplaces must be reasonable” during working hours.

The TUC have now launched a petition addressed to Thérèse Coffey, the Secretary of State at the Department for Work and Pensions, to set a maximum working temperature to protect workers.

“Every summer, temperatures are rising, and working in prolonged heat and sun can be dangerous,” TUC’s petition reads. “It can cause a number of health concerns, from dehydration and dizziness to the most serious of illnesses. The Health and Safety Executive says 4,500 people are diagnosed with skin cancer every year as a result of outdoor working.

“Trade unions want to see the law changed, so that employers and workers know when action must be taken to keep workers cooler and safer.”

The TUC add that they “want to see guidance which asks employers to begin taking steps to reduce temperatures when they get above 24°C” – which is the World Heath Organisation’s recommended maximum temperature for working in comfort.

“It’s time to protect working people feeling the heat,” the description of the petition reads.

The petition has been launched as there have been growing concerns about the UK’s current heatwave, which could see temperatures reach 40C for the first time.