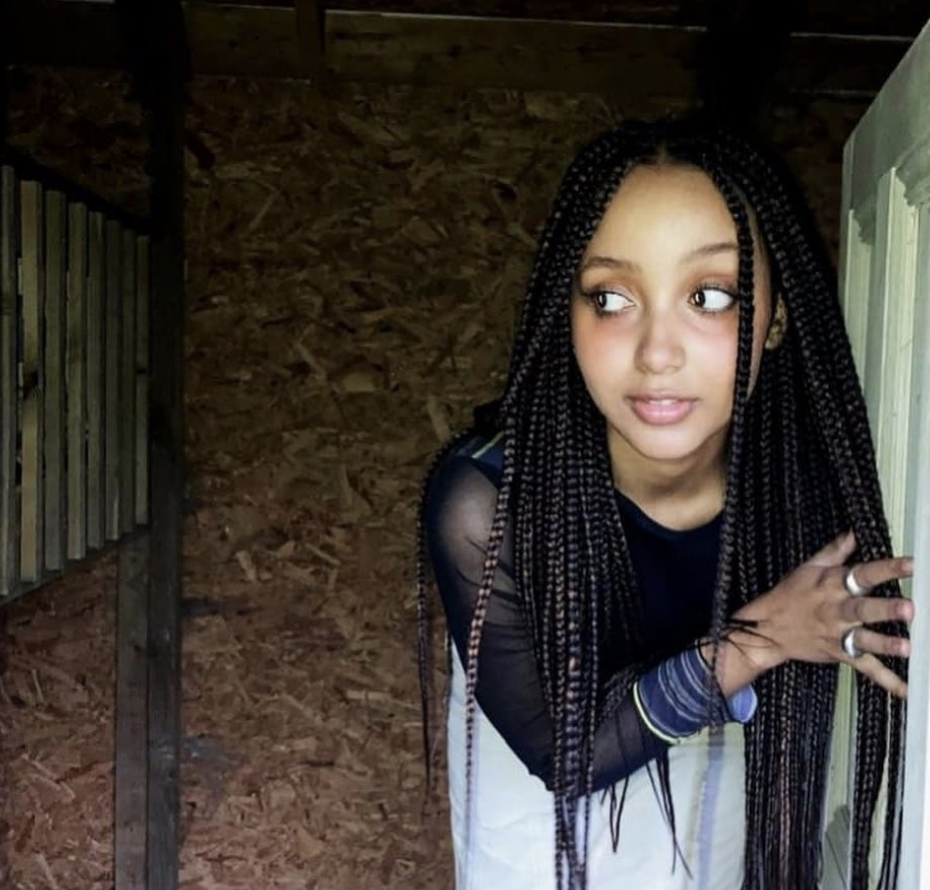 Bath-hailing singer-songwriter PinkPantheress has been crowned the winner of BBC’s ‘Sound Of 2022’ poll.

The 20-year-old was named the winner by a panel of independent industry insiders who used their predictions to vote on which new artist will have the most success this year. PinkPantheress beat out the likes of Wet Leg, Yard Act, Baby Queen, ENNY, Priya Ragu, Tems, Mimi Webb, Lola Young and Central Cee.

“I’m honestly gassed, my dad’s going to be so happy!” PinkPantheress told the BBC of the win.

“I had self-belief from the beginning but when other people start telling you stuff like this, it genuinely keeps you going.”

As well as having Coldplay cover her huge hit “Just For Me” in the Live Lounge, the song was also sampled by west Londoner Central Cee on “Obsessed With You” which peaked at Number 4 in the Singles Chart.

In October, PinkPantheress released her debut mixtape, To Hell With It, which houses ten tracks.

When speaking on her upcoming projects to the BBC, PinkPantheress said we can “expect a feature or two”.

“I’ve been a bit of a lone wolf so far, but I’ve been really been trying to get into my collaboration bag”, she added.