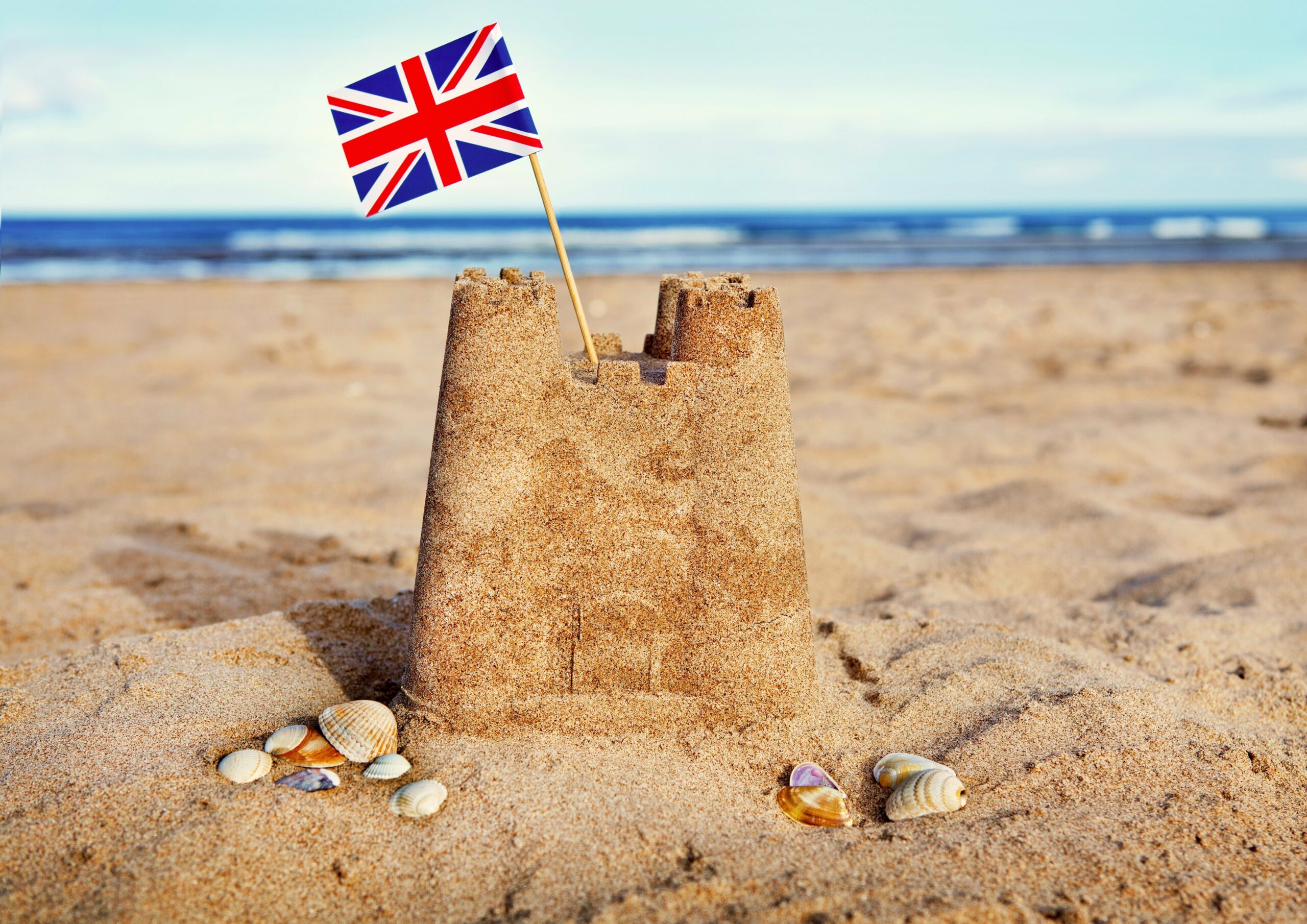 With rainstorms hitting the UK this week, many will welcome the news that the upcoming Platinum Jubilee Bank Holiday weekend is set to reportedly be the hottest weekend of the year so far.

Temperatures will be sunny and dry across the UK with highs of up to 28 degrees in England. Scotland is expected to be even warmer.

The expected weather will make the UK hotter than Ibiza and will allow Brits some much-needed sunshine across the weekend of Thursday 2nd June – Sunday 5th June.

Forecaster James Madden told the Daily Star, “There is the potential for a major spell of summer to develop over seven to 10 days during late May and into early June.

“Temperatures could reach the mid-20Cs at the very least. But before then, there will be some gloomy weather and widespread showers.”

“So basically sunny, dry in the main universally and also very warm, increasingly so as you go through the course of the weekend.

“It is still a long way off but we could well be seeing 27C and 28C in certain places so this could be the warmest weekend universally of the year to date.”

The four day bank holiday weekend was announced last year with the palace tweeting, “Her Majesty The Queen will celebrate her Platinum Jubilee from Thursday 2nd – Sunday 5th June 2022.

“The weekend will provide an opportunity for communities across the UK to come together to celebrate this historic milestone.”