GRM Exclusive: Potter Payper shells down the O2 Islington in epic final show of the tour 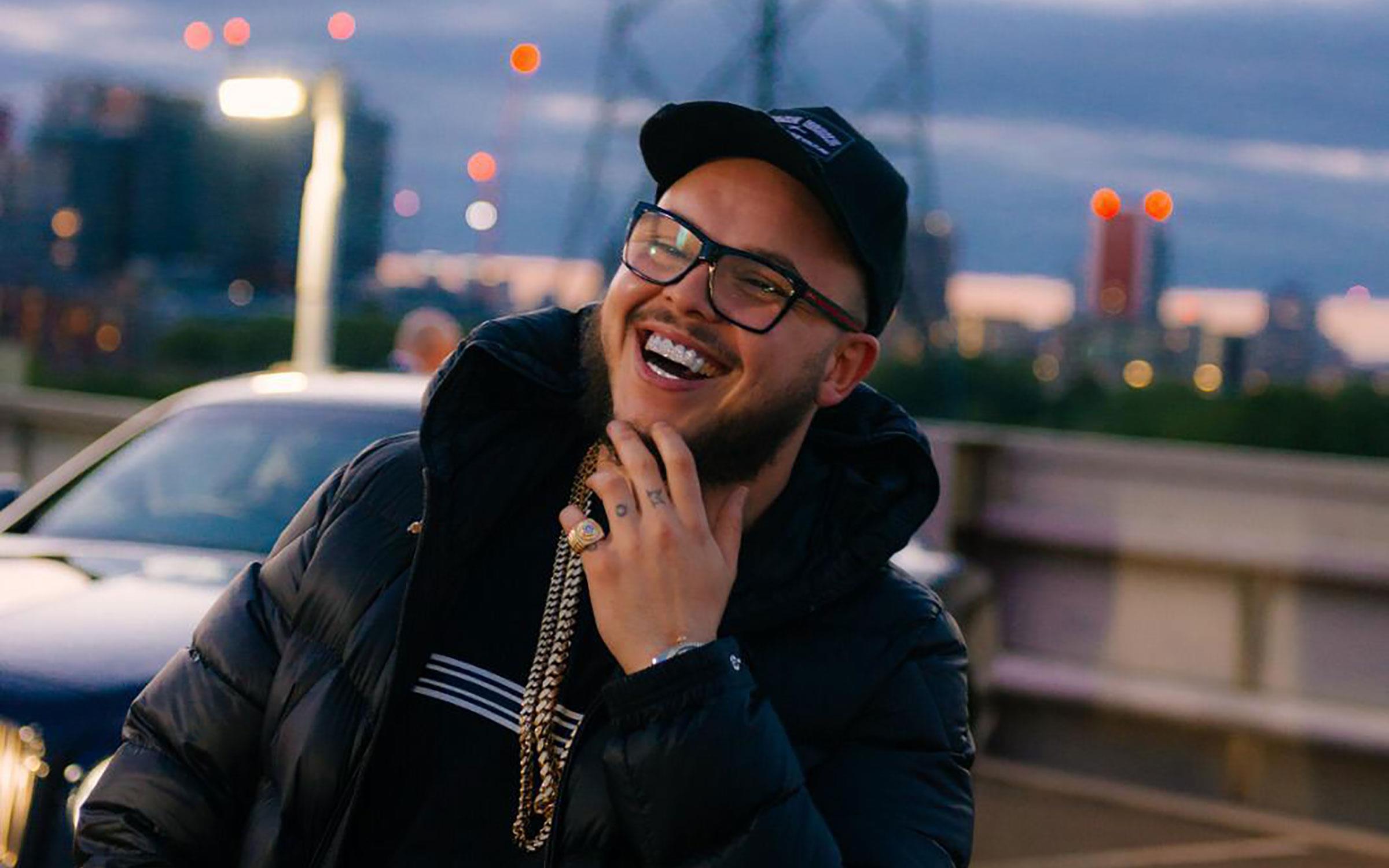 Potter Payper officially finished his Training Day tour last night at the O2 Islington after touring the country for a week. Fans could catch him perform live in Leeds, Bristol, Birmingham, Liverpool, and Manchester before last night’s grand finale in London.

The Training Day Tour started just three weeks before the release of his highly anticipated mixtape, Thanks for Waiting. The tracklist was revealed at the end of the night using scratch cards, which was an amazing way to wrap up an out of this world performance. The mixtape comprises seven solos and 11 features with the likes of A list artists such as Digga D, Suspect, Unknown T and Rimzee. 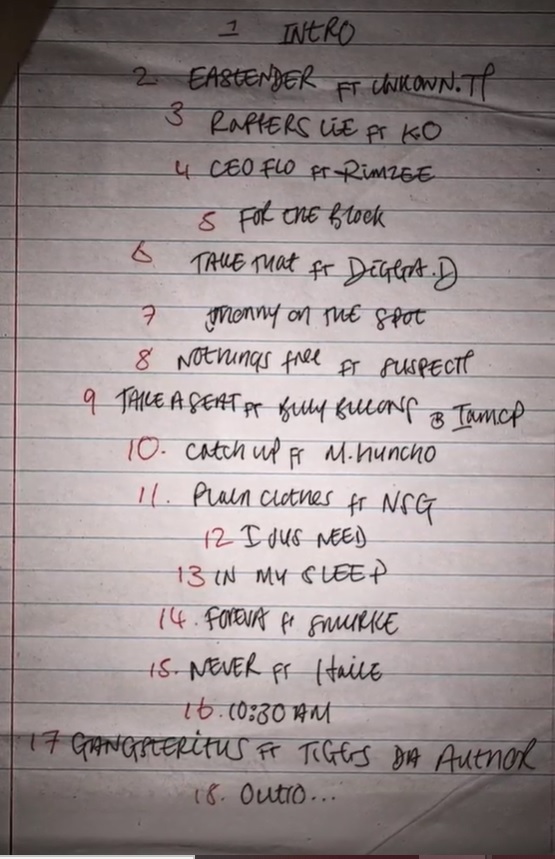 Homerton was also in the house last night, KO, Tugz and Jimmy opening up the show and getting the crowd pumped up with songs like “Bro Said”, “9er Ting” and “Where I’m From”. Their performance was full of energy and made the whole venue jump around and shout the bars to each and every song, getting the crowd ready for what was about to be a legendary show.

As soon as Potter Payper touched the stage he greeted his fans with a smile and started the show in force with “Purpose”, which made the whole audience go off and shout the lyrics back at him at once. Last night the O2 saw not only an amazing performance from Potter Payper, but also an amazing connection between him and the crowd. He went through songs from the Training Day Trilogy, which everyone knew bar for bar, especially “Behind Barz”, “Hard”, and “One Day”. What really had the fans shaking the venue was “Strangest Dreams”, “When I Was Little” and “Muni”. A particular standout moment was when Potter handed the mic to a fan in the second row who proceeded to give an epic performance of Mover’s lyrics.

Just before the end of the show, a piano was brought on stage and another artist joined Potter with his face covered, which got the crowd whispering. When he sat at the piano, however, it was very clear for everyone that it was nobody else but the goat himself – Dave. The two put on an amazing acoustic performance of “Purple Rain”, which was one of the greatest highlights of the night.

The Training Day tour was a sell-out, and London got to see the best of it at the O2 Islington last night. If one thing is for sure, that is that the 13th September 2021 will remain in the memory of everyone who attended.