The Queen has given up alcohol according to reports 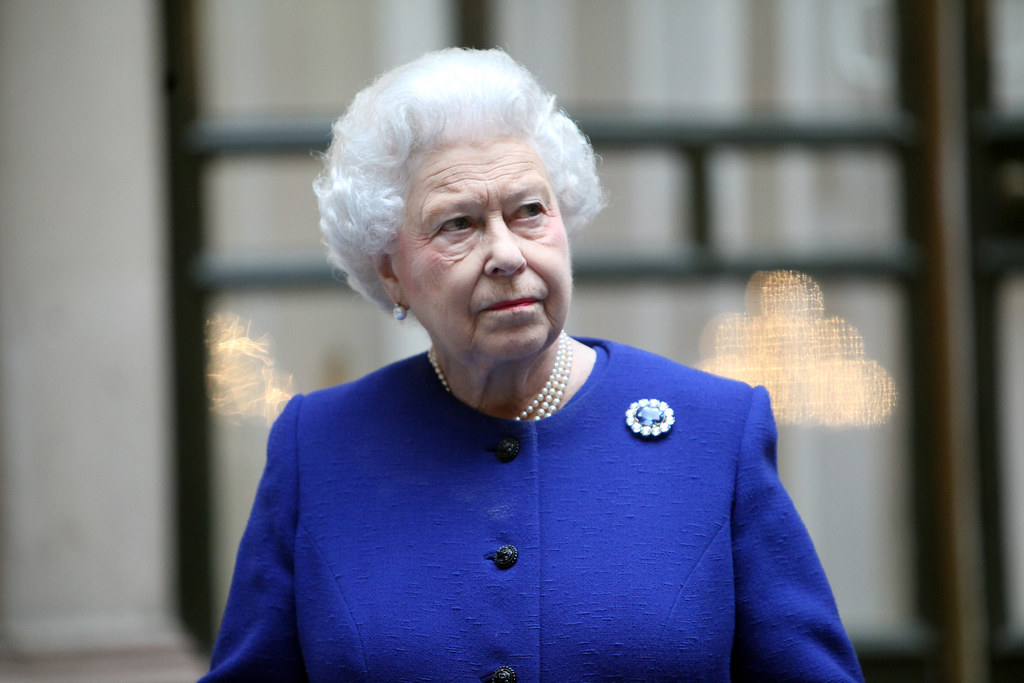 The Queen has given up alcohol according to reports. The 95-year-old monarch was told by doctors to give up her daily drinks in order to keep her healthy for her long list of upcoming engagements.

According to royal sources, the Queen would have a martini every evening, gin tipples and the occasional German wine or Zaza cocktail which is a mix of dubonnet, gin and lemon.

Another report said that The Queen is known to enjoy four alcoholic beverages a day.

A family friend of the royal told Vanity Fair, “The Queen has been told to give up her evening drink which is usually a martini. It’s not really a big deal for her, she is not a big drinker but it seems a trifle unfair that at this stage in her life she’s having to give up one of very few pleasures.”

The Queen has a busy winter season with several official engagements booked and next year the monarch will celebrate her Platinum Jubilee that will give members of the public a four day Bank Holiday weekend.