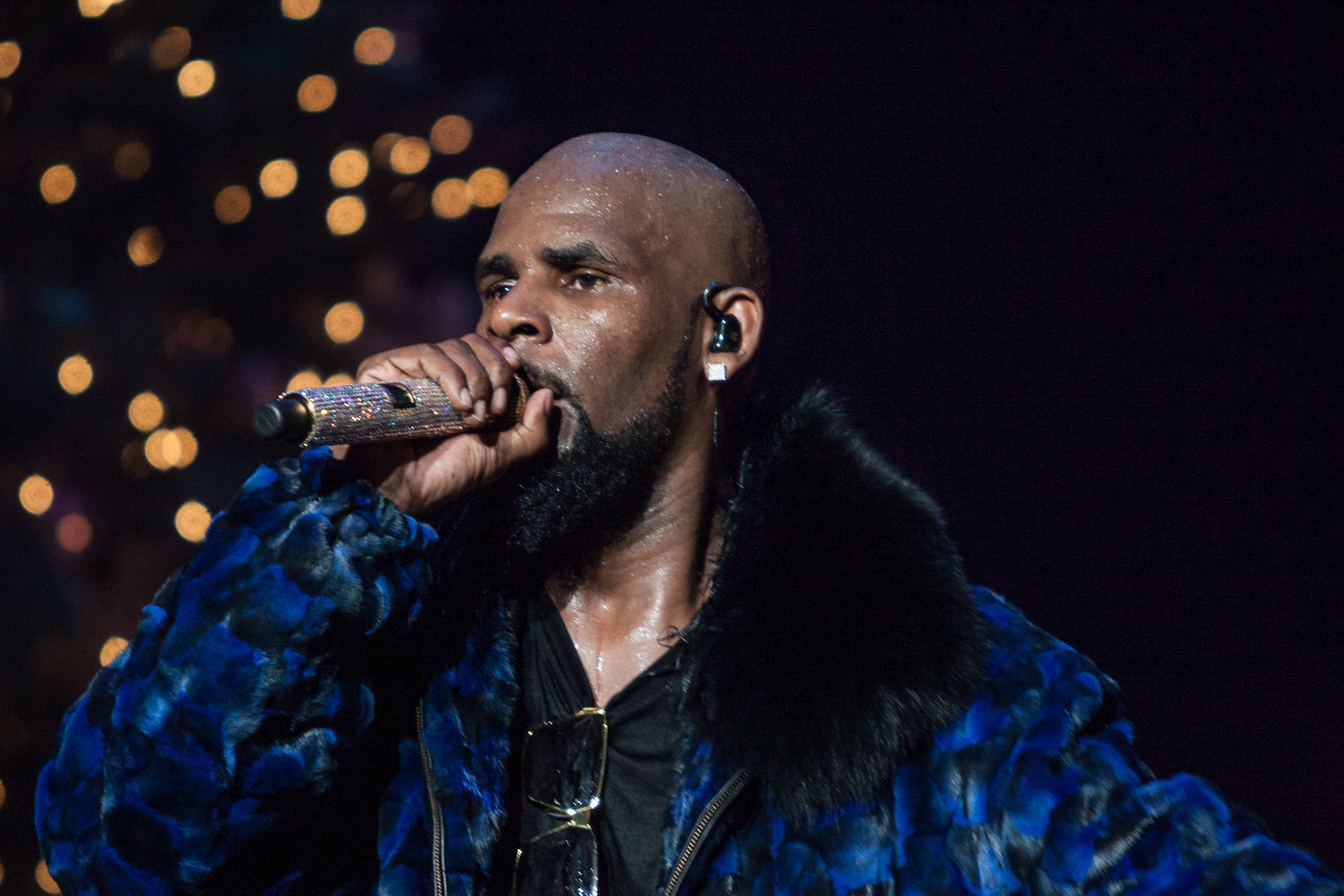 R&B singer R Kelly has been convicted of several child pornography and sex abuse charges in his second federal trial.

The jury acquitted the singer on a fourth pornography count, as well as the charge related to obstructing justice in his 2008 trial. He was found not guilty on all three counts of conspiring to receive child pornography and for two further enticement charges.

His two co-defendants were found not guilty on all charges.

It comes after Kelly was convicted of sex trafficking and racketeering in New York last September. He was sentenced to 30 years in jail earlier this year.

According to the Chicago Tribune, each child pornography conviction carries a mandatory-minimum 10-year prison sentence, meaning these new convictions could add years to his sentence.