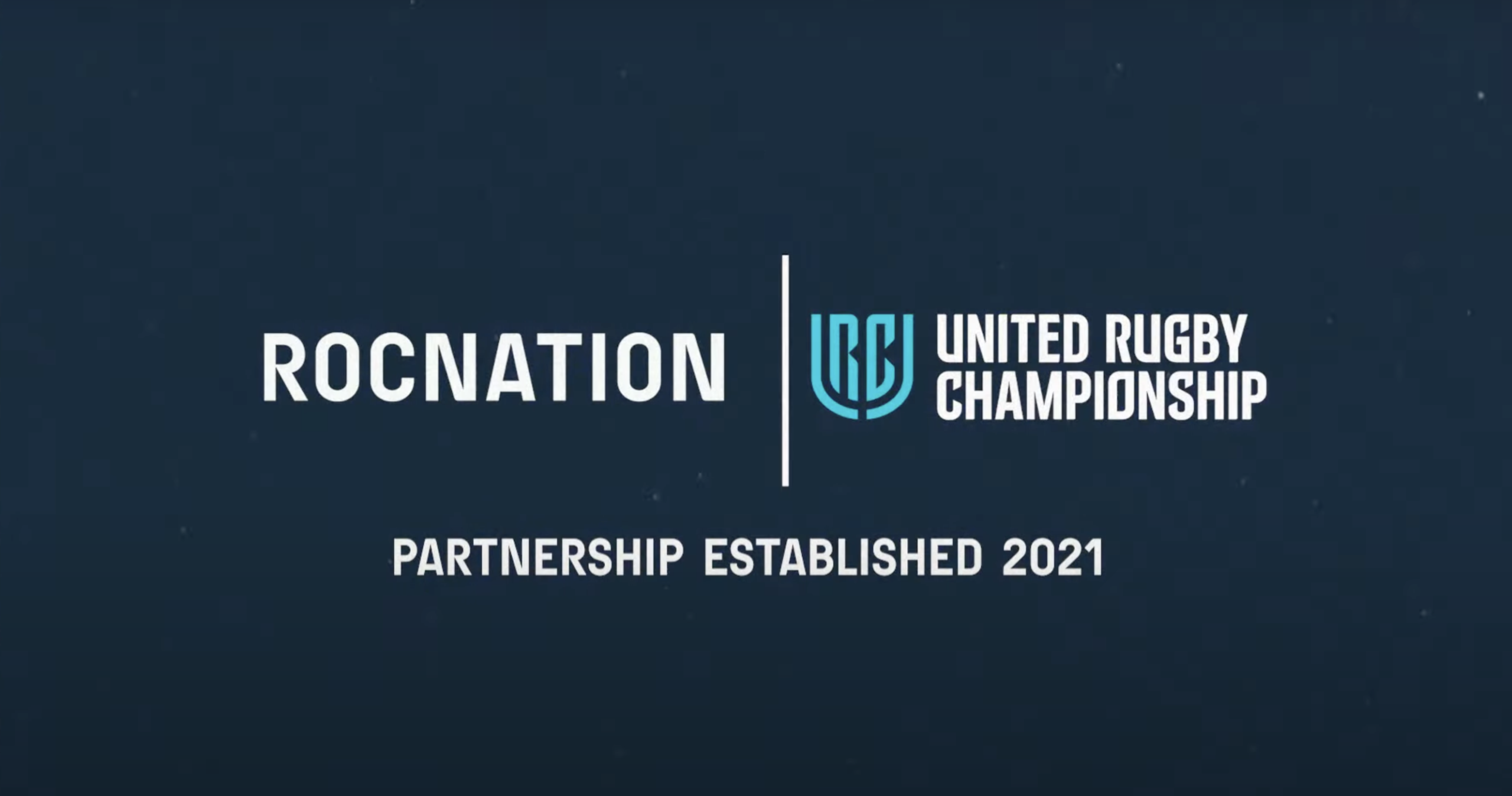 The collaboration between the two organisations is a strategic consulting partnership that aims to help the tournament reach new audiences through driving “innovation, community and integrity”.

Roc Nation will assist in the development of a URC Player Advisory Group, giving players the opportunity to have their say in the promotion and marketing of the game.

“Roc Nation is at the cutting edge of sports, entertainment and culture, and we believe there’s no better partner to help us reach new audiences and develop new experiences for fans,” said Martin Anayi, the URC’s chief executive. “We are looking forward to this partnership helping us achieve our ambitions of becoming a strong, purpose-led league where players and fans can have a voice and an influence.”

News of Roc Nation’s business with the URC follows on from their partnership with Leeds United last year, which was unveiled in a mural towards the end of last year.

Shortly after, it was also announced Roc Nation had partnered up with Random House to launch a new publishing imprint dubbed Roc Lit 101.