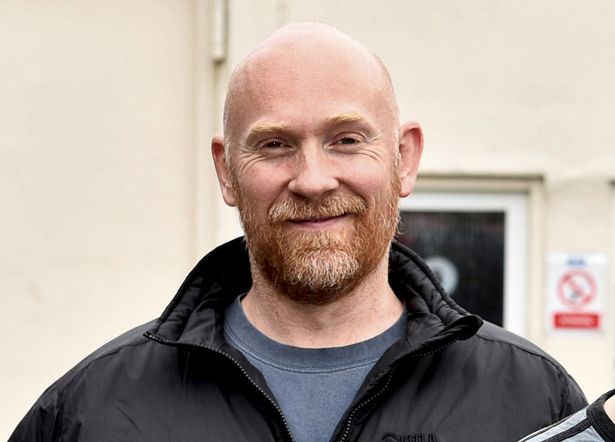 The 48-year-old pleaded guilty to her murder on Friday morning (July 9) at the Old Bailey after pleading guilty to her kidnap and rape last month.

Ms Everard, a marketing manager from London, was abducted on March 3 as she walked home from a friend’s house in Clapham.

Her body was discovered in a woodland area in Ashford, Kent two days later after she was reported missing.

Her cause of death was later revealed as compression of the neck.

Couzens had served in the Parliamentary and Diplomatic Protection Command unit but was not on duty at the time of Ms Everard’s disappearance.

He now faces a mandatory life sentence for the murder.