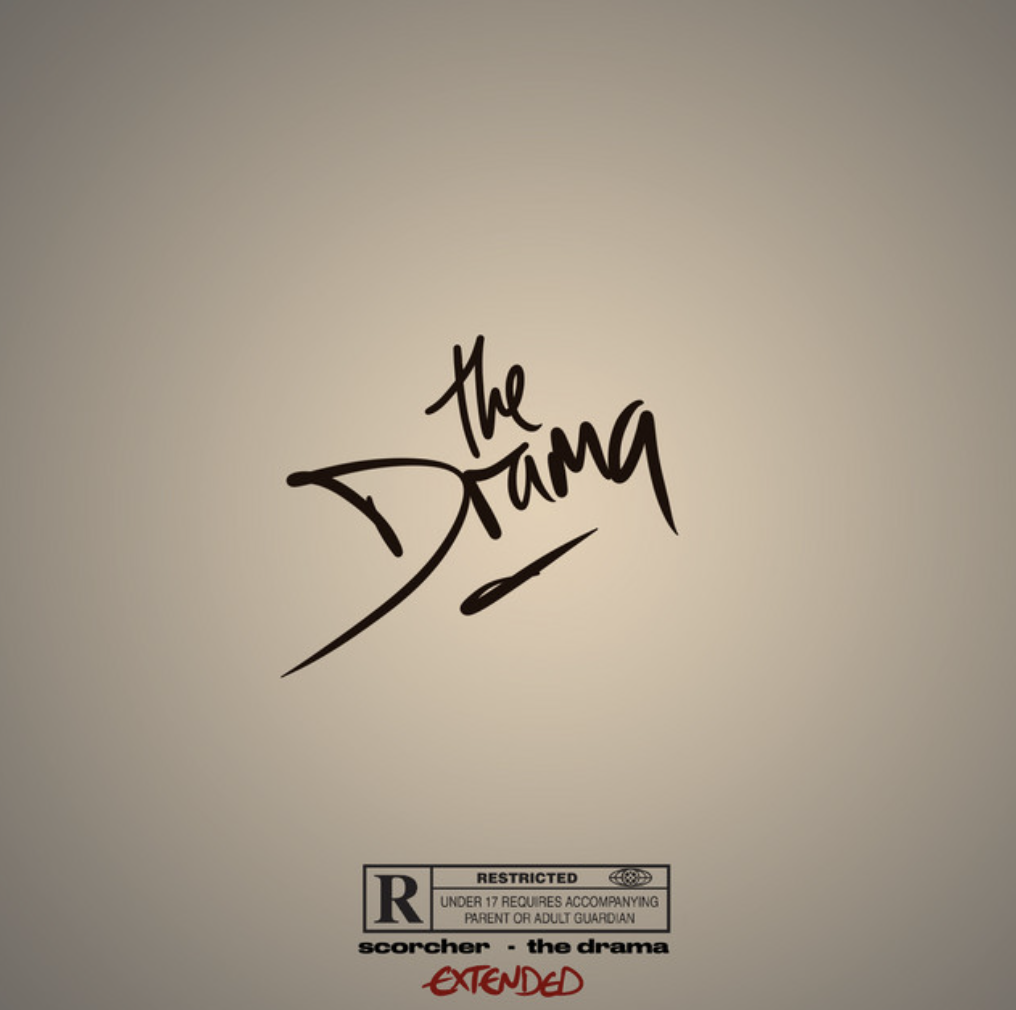 After dropping his first album in seven years earlier this month, Scorcher is back with an extended version of the project!

Titled The Drama, the original version of the album houses sixteen original tracks from Scorcher who uses the project to showcase his lyricism and versatile nature throughout.

Now just two weeks after its initial release, Scorcher has given us the extended version of the tape which comes complete with eleven singles.

Many of the joints on this extended edition have been released in the past few years, including “Gargoyle”, “9”, “Antics” and “Paranoid”. This new project also includes the original version of the Akelle-assisted “Recall” which dropped last month alongside visuals.

Be sure to take in the extended version of The Drama in full below!