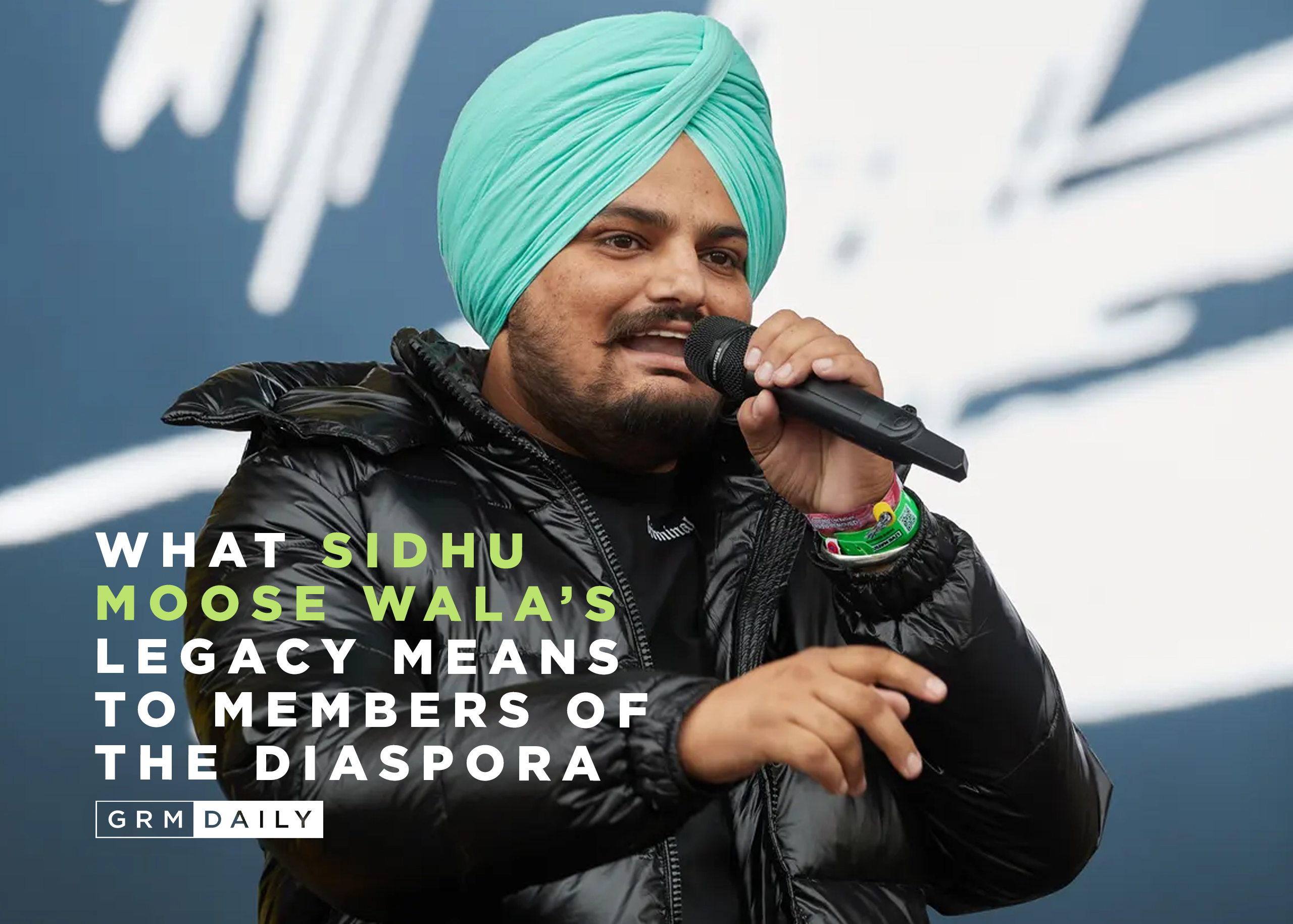 Sidhu Moose Wala is to Punjabi music, what salt is to the ocean, ever-present. At only 28 years old, Shubhdeep Singh [Sidhu] was shot dead in his hometown of Mansa, Punjab – in a seemingly non-aggravated attack, though this is still undergoing investigation. It was in Mansa that 10 days after his untimely death, thousands gathered for the rapper’s Antim Ardas (final prayer). During this ceremony, his father’s words were strikingly telling of the society in which we live. There has been speculation about the rappers association or rivalry with certain gang members in Punjab, in the midst of a gang epidemic in the northern region of India. Moreover, there are talks of dissatisfaction from opposing political parties following Sidhu’s entry into the Indian Congress Party, further fuelled by his persistence in exposing social issues in Punjab. His father has pleaded for people to not conspiracise or speculate on the circumstances under which he was murdered, instead reminding the late rapper’s widespread fan base that he continues to live through his music.

The progression of Sidhu’s career will prove to stand as an important period in music history, and it is clear he realised it too. His lyrics were moving into targeting bigger issues. His track “295” criticises the implementation of section 295 of the Indian penal code, making it punishable by law to injure or defile a place of worship, with the intent to insult a particular religion. His objection focuses on the government’s alleged prioritisation to protect the national religion over others. His posthumous track “SYL” was released one month following his death – which caused such controversy – the song is now banned on YouTube within India. SYL is the Sutlej Yamuna Link canal – a manmade canal whose purpose is to share Punjab’s waters with Haryana – a decision made by the Supreme Court in the 1970s in response to the distribution of water resources [loosely] following the 1947 partition of India. In this song, he insinuates that those perpetuating these decisions are extremists, and made references to the 1984 anti-Sikh riots.

He was at the cusp of understanding that his fame had led to a societal standing which meant he had a platform to amplify the obstacles of the common man – and so he educated himself about politics, and his faith – something which he references in many of his songs. Wolverhampton-based fan Hardeep explained further, “he understood the importance of Sikhism and how it impacts us daily from a political perspective. His music is absolutely outstanding and embodies the issues that we have experienced in society, something which will resonate with us for a long time”.

His story tells the tale of exactly what this genre of music is about. As his notability grew – he built his table wider rather than his walls taller. They say art transcends boundaries, and the bridge he built between UK Grime & Punjabi music has paved the way for the overflowing community of young artists, DJs & producers from the diaspora. This includes Simran, who through her alias “DJ Simz” has regular sets on BBC Asian Network & has amassed over 200K TikTok followers for her fusion mash-ups. “Sidhu Moose Wala’s music impacted me a lot as a DJ to play Punjabi music. Coming from a small village in Punjab to being the only Punjabi artist to set foot on the Wireless stage in 2021 and to be associated with British artists, gave hope to young Asians to pursue their dreams”.

It’s unfathomable to quantify the extent of his cultural impact – his music collaborations boasted the likes of Tion Wayne, MIST, Stefflon Don, and Steel Bangles. At the time of his demise, Burna Boy paid a teary tribute as he spoke about Sidhu during his Zimbabwe concert dedicating his performance of “Pree Me” to the late rapper, and the tributes flooded from artists across the globe. It’s “when two worlds collide”, literally.

Manjot, founder of Desi meme page Brown Janta tells his account. ”Sidhu worked so hard to succeed [and gain respect] not only in Punjab but all around the world. He was a man with a kind heart and gained all the respect he deserved by uniting the Punjabi industry together. His name will be always remembered and his songs will be played forever. He made all of us proud”.

Legends never die, instead, they are immortalised, and this will be no different. Through his music, and through the community of young artists, creatives and fans who will continue to uphold his name and pave the way for the next generation of Sidhu Moose Wala’s. 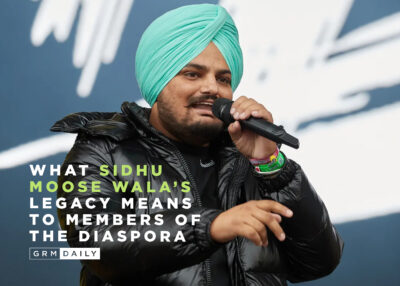 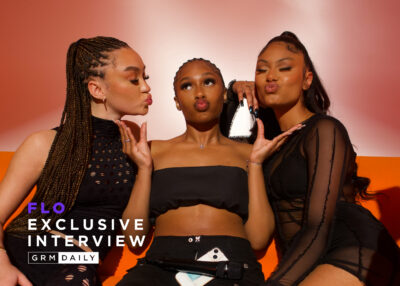 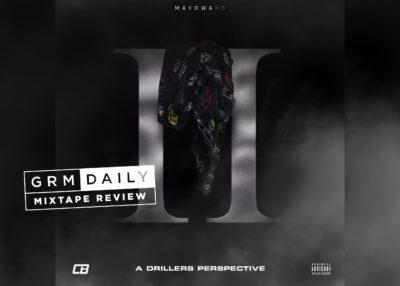 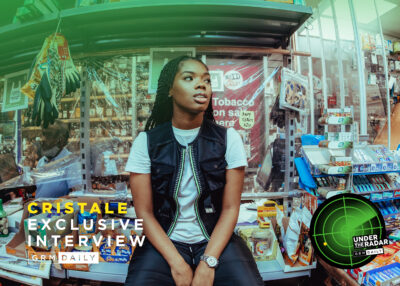 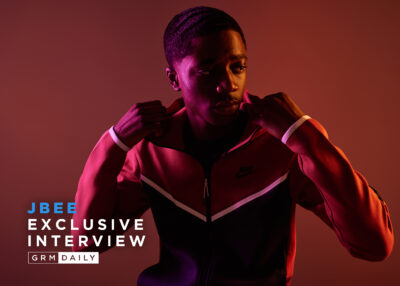 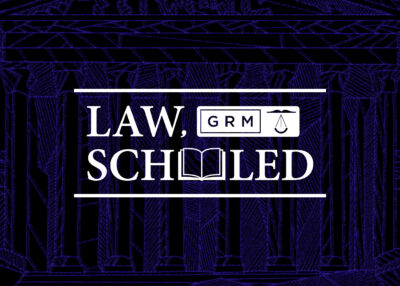 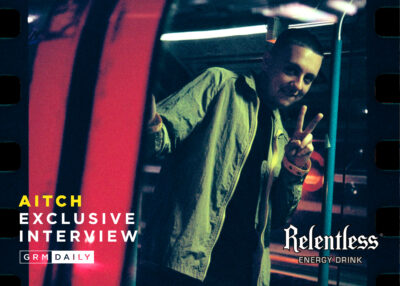 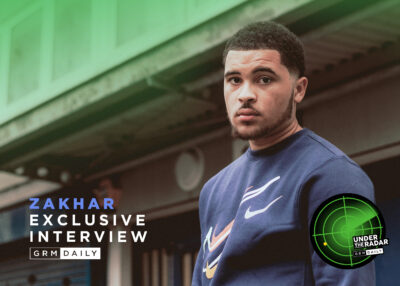