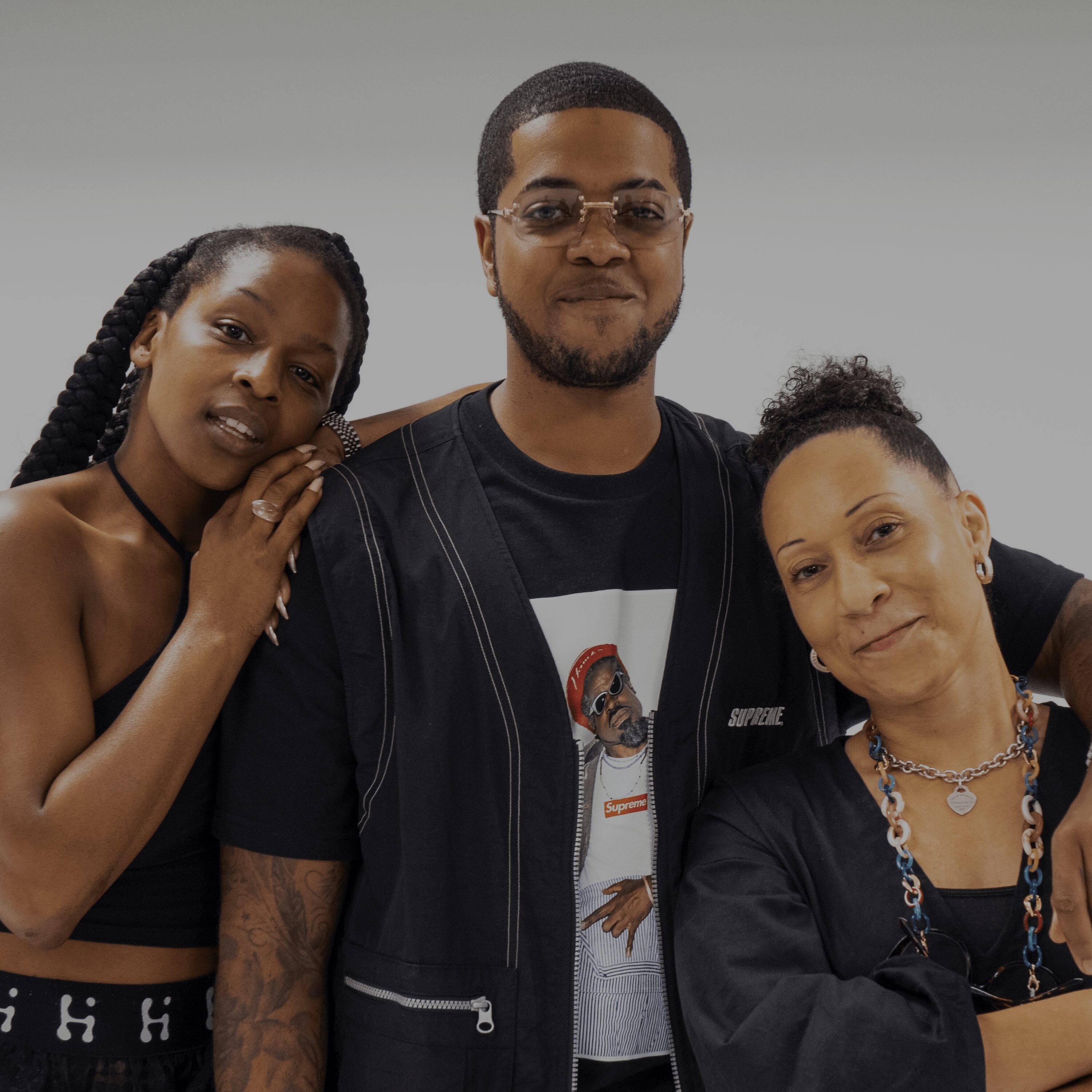 Spotify and Unedited joined forces for a brand-new podcast called Sounds of Black Britain. The podcast is a partnership with social enterprise, The Black Curriculum and hosting the show is Julie Adenuga.

With new episodes dropping throughout Black History Month, the Sounds Of Black Britain Podcast is a welcome and important new series that shines a light on Black music and its global significance.

A historic and inspiring conversation, Julie, Chip and Cookie delve into the origins of rap in New York City, Jamaican sound system culture, toasting and more.

Next Julie, Cookie and Chip look to more recent times as they talk about rap’s critical success and how it moved over from its across the pond origins to the UK shores.

Episode 8 follows earlier releases of the Sounds of Black Britain podcast that shined a light on soul, jazz, funk, pirate radio and more.

Listen to episode eight and catch up with the rest of the series here.