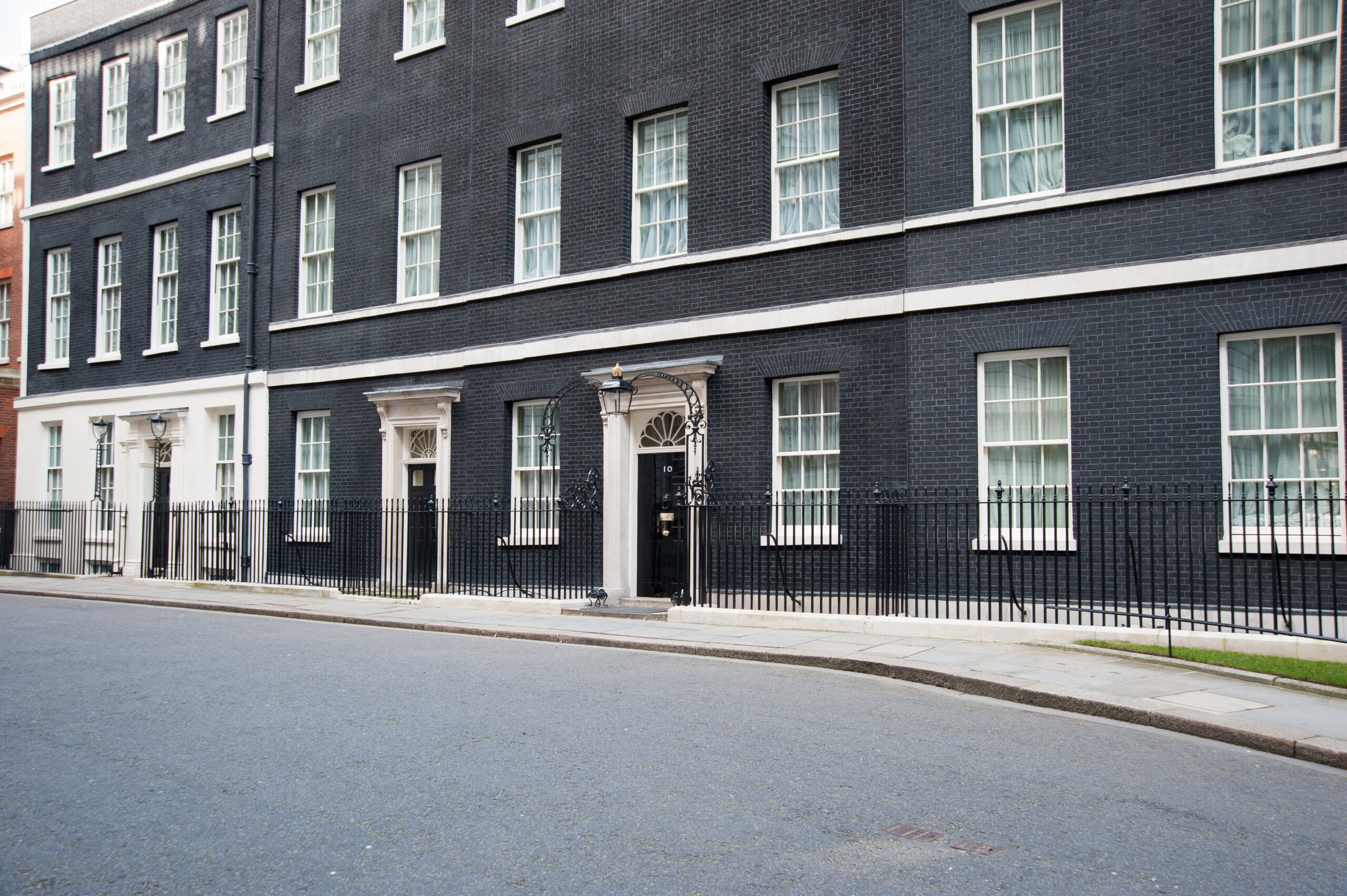 The UK government have published a limited version of Sue Gray’s long-awaited report on the lockdown gatherings and events held in Downing Street and Whitehall during lockdown.

Senior civil servant Sue Gray had been tasked with looking into the alleged parties held in Downing Street and Whitehall during the Covid lockdowns and her report has finally been published. The report comes after interviews with 70 people looking at 16 events.

In her findings, Sue Gray said the No. 10 parties “represent a serious failure”, adding that they are “difficult to justify”.

“The gatherings within the scope of this investigation are spread over a 20-month period – a period that has been unique in recent times in terms of the complexity and breadth of the demands on public servants and indeed the general public,” Gray wrote in the report.

“The whole of the country rose to the challenge. Ministers, special advisers and the Civil Service, of which I am proud to be a part, were a key and dedicated part of that national effort.

“However, as I have noted, a number of these gatherings should not have been allowed to take place or to develop in the way that they did.

“There is significant learning to be drawn from these events which must be addressed immediately across government. This does not need to wait for the police investigations to be concluded.”

Only a limited version of the report has been released as the Metropolitan Police asked for “minimal details” of the events they are investigating to be included.

Prime Minister Boris Johnson has come under increasing pressure to resign over the events in Downing Street over lockdown. He is expected to deliver a Commons statement and face questions from MPs on the report this afternoon.

Now that the “update” of the report has been published, Mr Johnson will deliver a Commons statement this afternoon and take questions from MPs.

[Image by Alex Segre via Shutterstock]