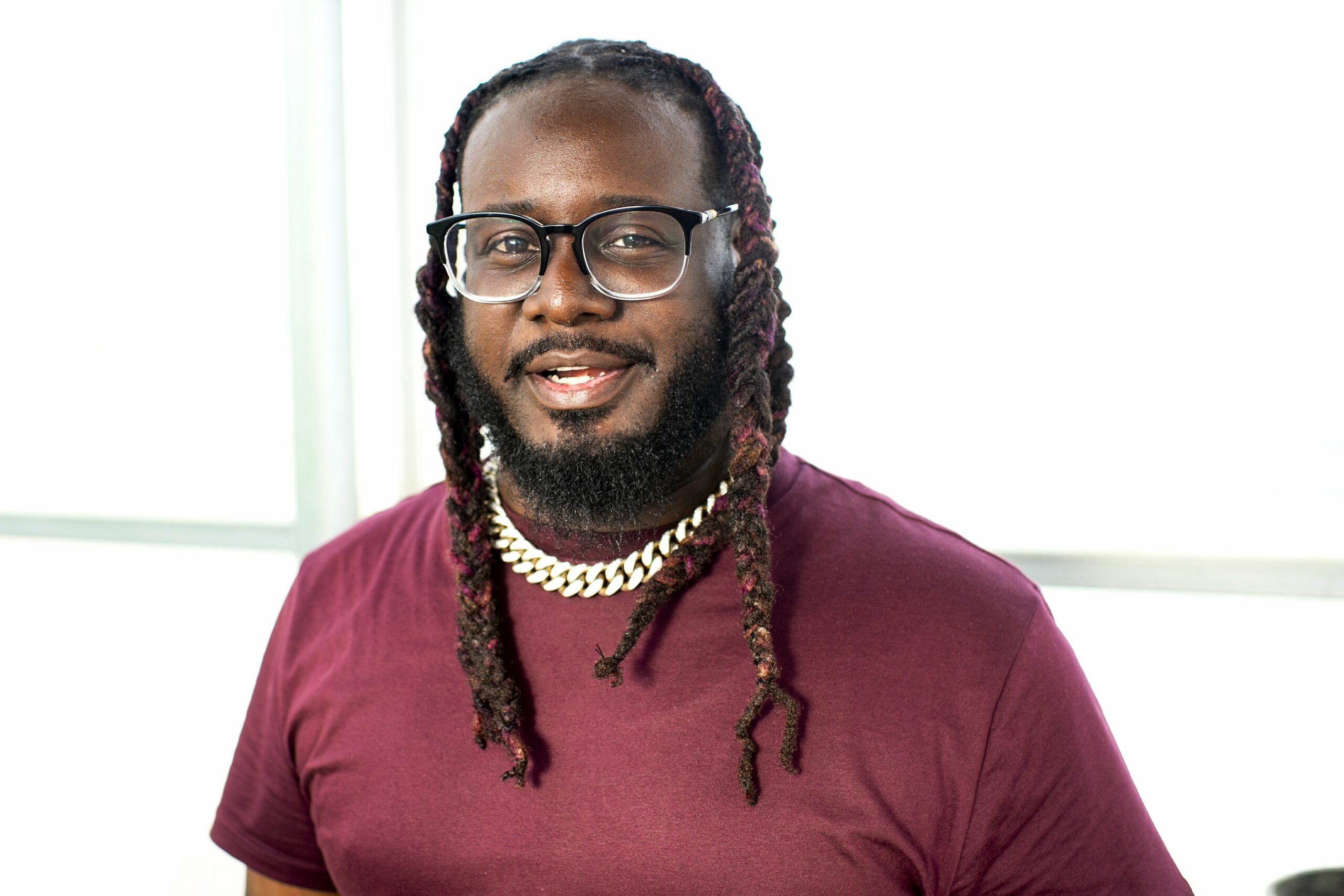 T-Pain defeated a Call of Duty team after the racial abused him during an online game.

Taking to TikTok to share his experience, T-Pain can be seen being harassed by a group of players who hurled racial slurs at him and insulting the Black Lives Matter movement.

The star added, “I want you to delete the black skins from your motherf***ing CoD, I want the whole thing, I want it all!”

T-Pain eventually won the game and said, “Ladies and gentlemen, looks like the n***** wins.”

The game follows a busy week on social media for T-Pain as he recently claimed he only just noticed what the message requests on Instagram mean.

In a recently posted video, T-Pain noticed the separate DM inbox and realised that he has been ignoring messages from big names for the past two years.

T-Pain has been ignoring the likes of Viola Davis, Fergie, Diplo and more.

They said, ”There is no place for racist content in our game. This is an effort we began with launch and we need to do a better job. We’re issuing thousands and of daily bans of racist and hate-oriented names. But we know we have to do more – and we are.”