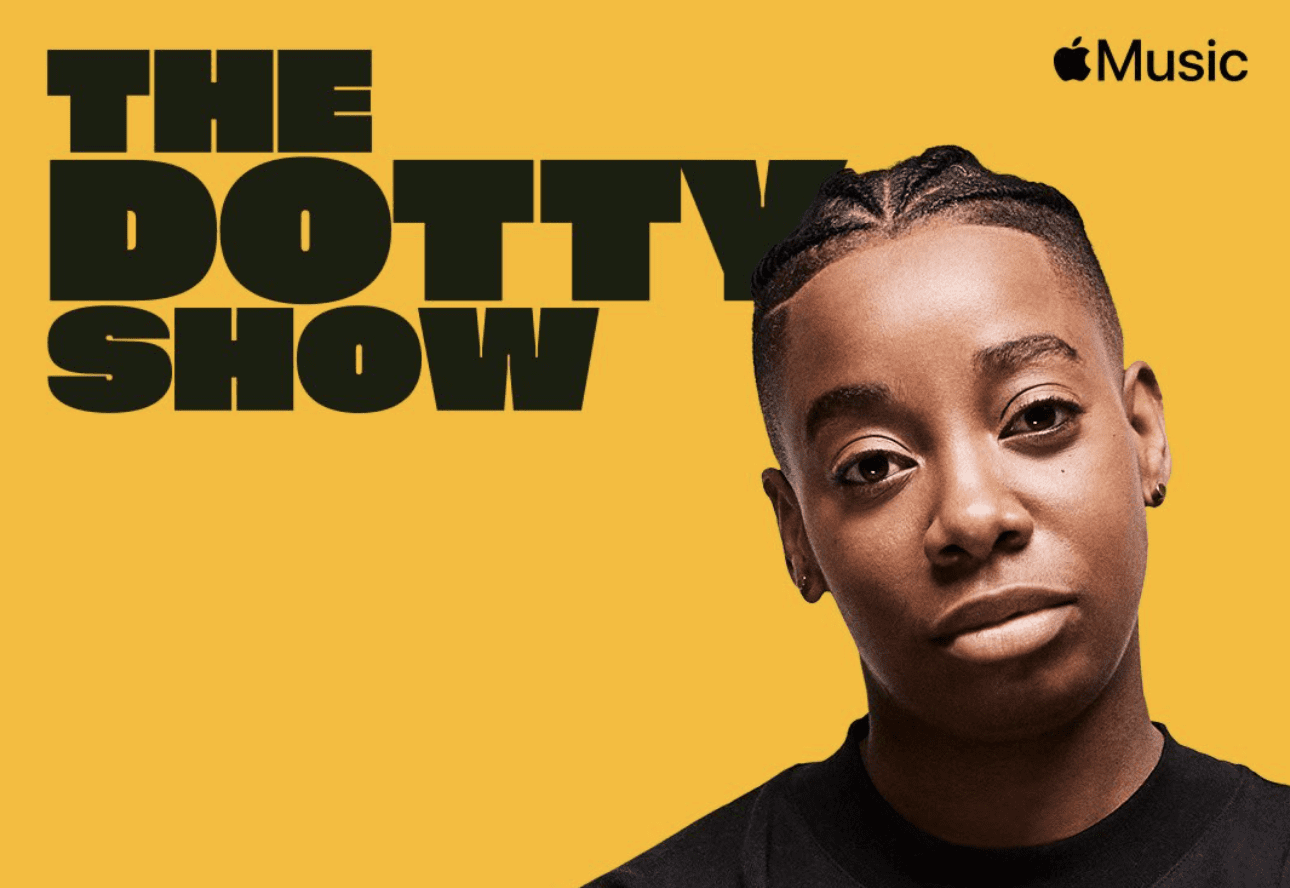 After announcing her departure from BBC Radio 1xtra during summer, Dotty is now launching a brand-new show on Apple Music 1.

Titled The Dotty Show, Dotty’s new gig on Apple Music will be a daily two-hour show from Monday to Thursday which celebrates the best Black music from the UK and around the world.

As well as sharing her love for Black music from the past and present, Dotty will also connect with a variety of guests, icons and emerging artists.

In addition to The Dotty Show, Dotty will also join Apple Music as the permanent host of The Agenda Radio on Fridays where she’ll highlight the biggest artists and tunes from the UK scene.

News of Dotty’s new shows comes after she announced she was leaving BBC Radio 1xtra after 6 years at the station in July, which was followed by news that she had joined Apple Music as Lead Cultural Curator, Black Music, UK in August.

Speaking on her move to Apple Music, Dotty said: “This really is my dream job! I started in this business as an artist myself so to be taking on a role that allows me to empower musicians is incredible. And to do all of that while continuing to do what I love on the radio is huge!”

Be sure to tune in to The Dotty Show from Monday-Thursday, starting today, from 3-5pm UK time right here. Also, make sure you tune into The Agenda Radio with Dotty every Friday at 2-3pm UK time from this week here.